Antonio Giovinazzi had a challenging maiden season in Formula 1 in 2019, with the Alfa Romeo team also struggling to find its feet as a whole.

But the driver, who turns 26 today, says that he will draw on the tough times he's faced so far to emerge stronger and faster next season.

"I think you need bad memories to learn from them and I can come back stronger next year," he said.

"There's many things I can take from this season into next season," GPToday.net reported him as saying last week. "I think it will be important for me and Kimi to work really hard this winter.

"We will try to work as hard as we can to have a good car, and I think that is the most important thing for us and the team.

"Starting with Melbourne next year, I will be more ready," he insisted. "I just want to focus on 2020, and [following] our tests [last] Wednesday try to work really hard in the winter to be better for next season."

Giovinazzi made his F1 debut back in 2017 as a last-minute stand-in for the injured Pascal Wehrlein, when the team was racing under the Sauber name. But he had to wait for two more years before he got a full-time race seat with the rechristened squad. 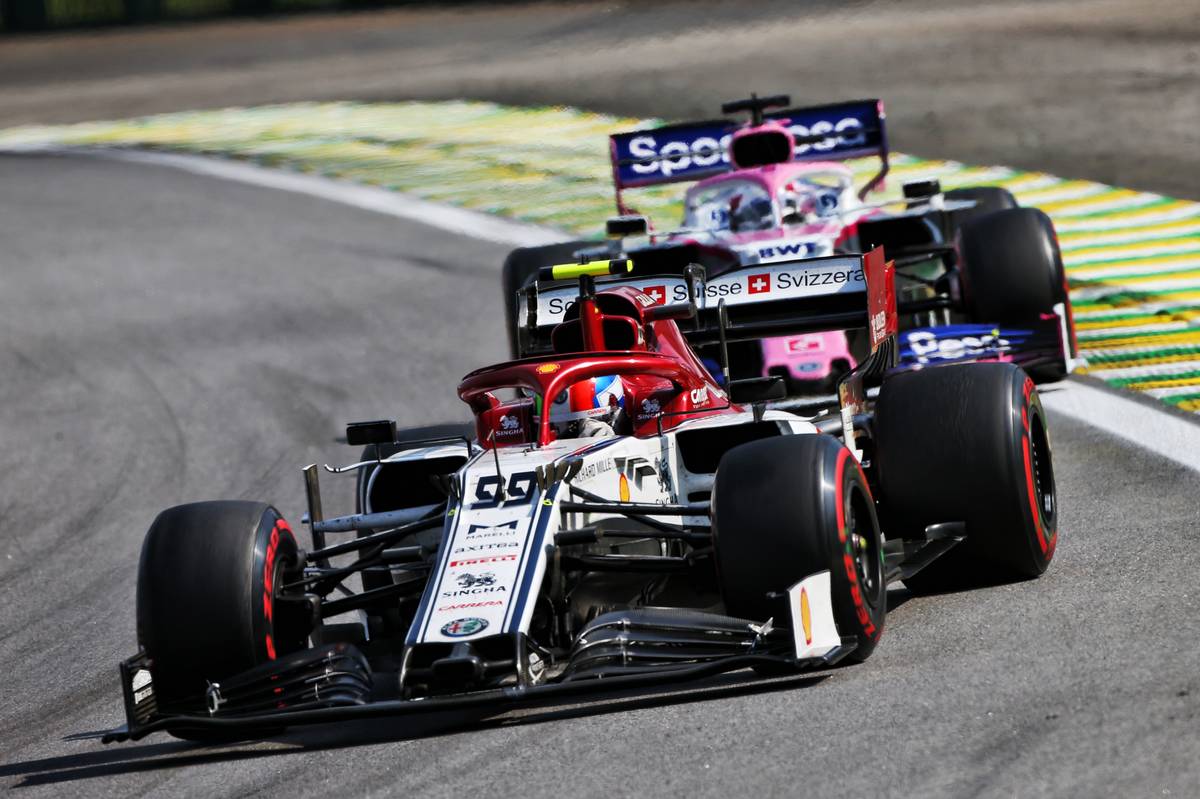 Despite being paired with the experienced Kimi Raikkonen, Giovinazzi had to wait until the ninth race of the season in Austria before finally picking up his maiden championship point, with tenth place at the Red Bull Ring.

After that he finished in the points again in Italy and Singapore before achieving his best finish of the season with fifth place in Brazil just after he had signed an extension to his Alfa contract for 2020. Unsurprisingly these were the races that he rated highest from his rookie year.

"I think Monza and Singapore, but also Brazil was the best result for us," he confirmed. "I think these three are really good memories. If I think of bad memories, I think Spa."

That was where he suffered a needless shunt at Pouhon in the final laps that spun him out of what had looked to be a solid ninth place. There was also the ignominy of both Alfa drivers being booted out of the points in Germany due to a hefty post-race penalty for using illegal driver aids at the start.

Giovinazzi was particularly disappointed to finish off the season out of the top ten in what proved to be a particularly tough race at Abu Dhabi for the team. 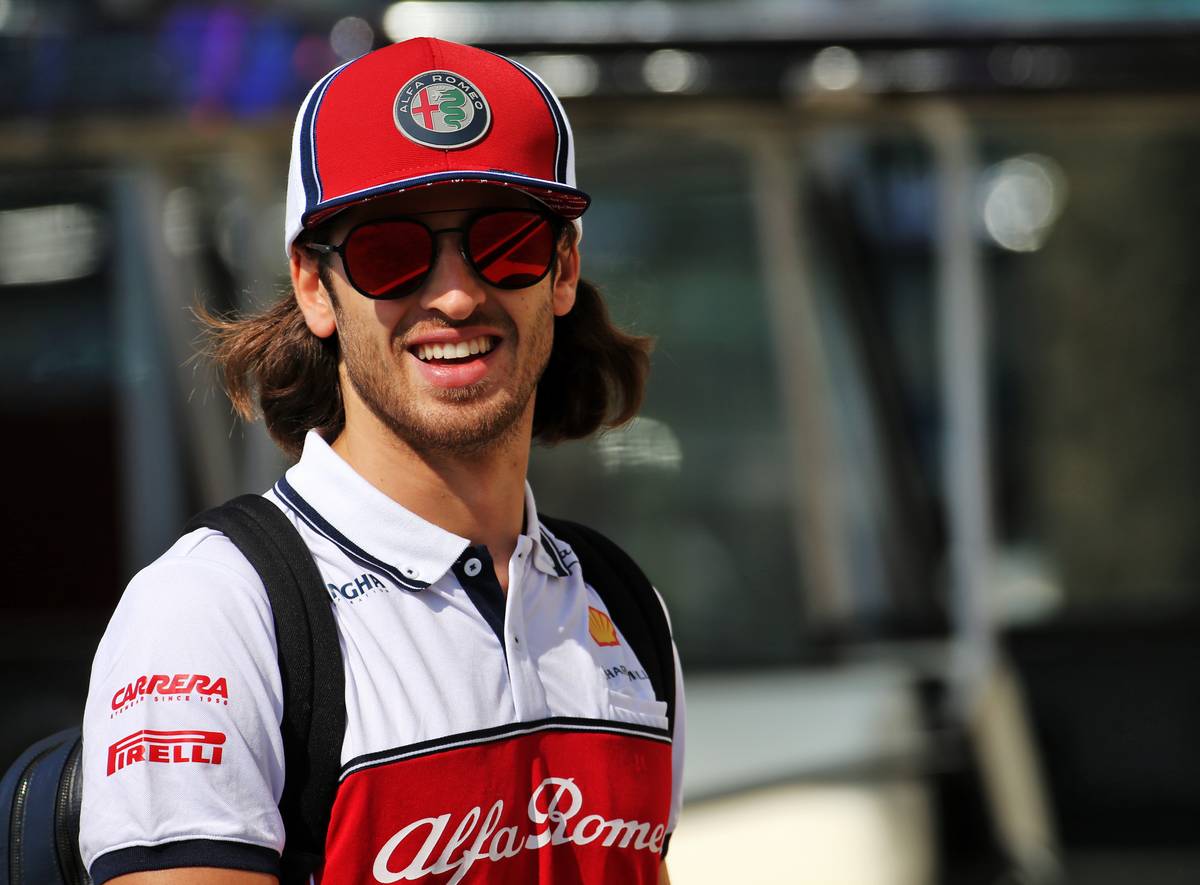 The team was 1.8s slower in qualifying at Yas Marina than Sauber had been 12 months earlier, with Giovinazzi describing the C38's pace as "really sad" coming on the heels of their success at Interlagos.

"It was for sure a difficult race," Giovinazzi acknowledged of the season finale as a whole. "We tried different strategies [between myself and Kimi].

"I started on the softs and we had a good few first laps. But after that I was one of the first to go onto the hard tyres, and then got stuck behind the Williams with no DRS," he sighed. "It was just a difficult race and the pace wasn't really there.

"It’s been a season in which I learnt a lot of lessons," he continued. "It will all help me when I get back to the start line in Melbourne.

"I am happy of the way I improved during the year, both in qualifying and the race, and I am looking forward to taking the next step forward.

"We will work hard this winter, understand where we can improve, and do our best to have an even better season in 2020!” 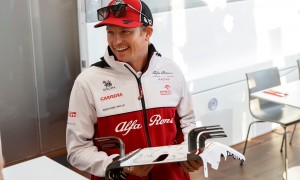 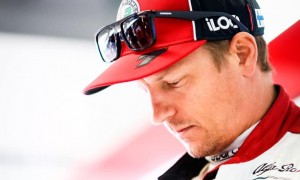