Having already been the first F1 team to announce the launch date of their 2020 car, it's emerged that Ferrari will be running two versions of their latest design February

The team is planning on running a so-called 'mule' car at Jerez featuring 18-inch wheels as part of Pirelli’s tyre development programme for the new rules and regulations in 2021.

The track time will take place on Saturday February 8 next year, which will be a week and a half before the start of official F1 pre-season testing of the new 2020 cars to be held at the nearby Circuit de Barcelona-Catalunya.

Ferrari plans to roll out their new 2020 car to the media at Maranello the following Tuesday, a full seven days before pre-season testing kicks off on February 18.

But Ferrari won't be able to use the opportunity to get some early track time for their new car or to try out any new components, as F1 rules forbid teams from jumping the start of the official pre-season test.

Pirelli are allowed to undertake 25 days of development testing in total during the year between February 1 and the week after the season finale, spreading duties among all ten F1 teams.

With tyre testing intended to gather information for the tyres, wheel rim and wheel rim covers alone, Ferrari will use a modified version of the current SF90 with necessary adaptations to accommodate the new-size rims. 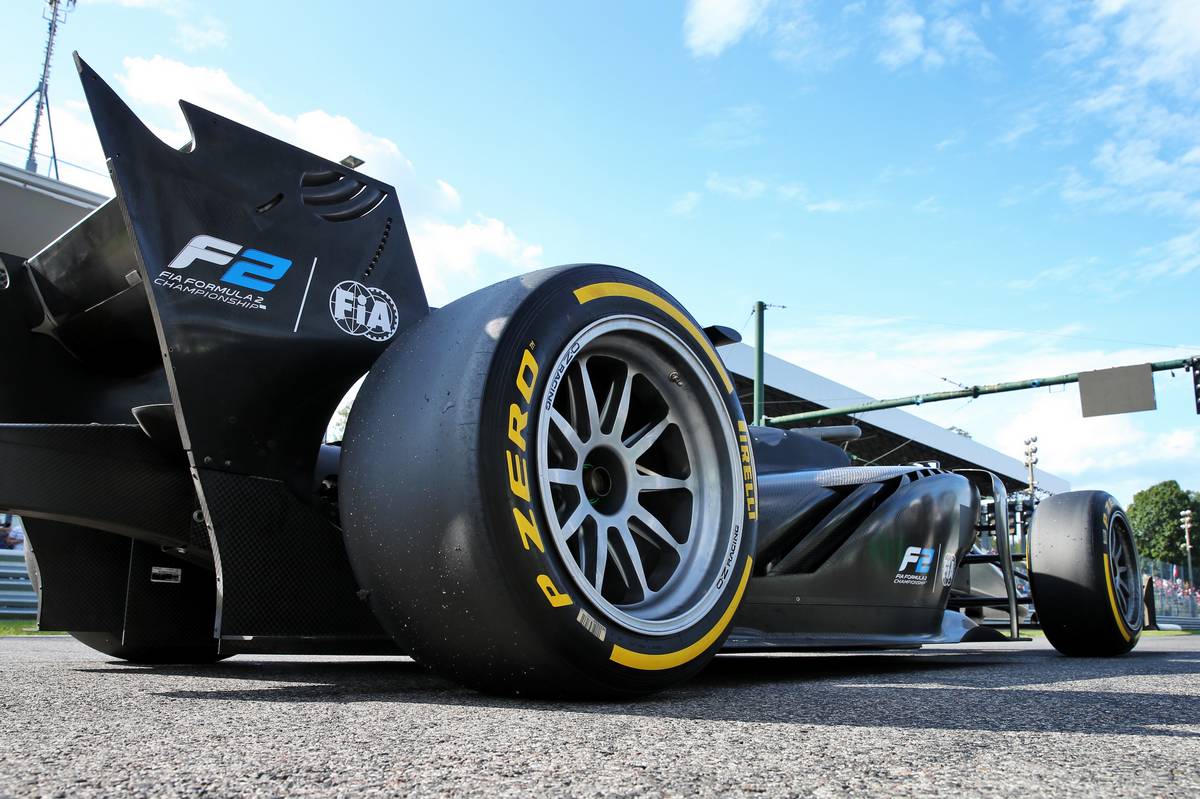 Mercedes took part in two days of tyre testing at Yas Marina following the final race of the 2019 season, using this year's W10. McLaren and Renault have also conducted initial tests, but Ferrari says that cost concerns led them to delay trying out the new wheels.

The change of wheel size means that next year's post-season test had been extended to three days to allow teams more time to prepare for the transition. Any team unable to find the time or cost involved in running an adapted 'mule' car will miss out on the test time.

Teams must spend at least one day with a currently active driver taking part in the 2020 season to allow them to receive comparison feedback on the 2021 tyres, while another day is reserved for rookies or those with minimal race experience.

All ten teams recently rejected adopting Pirelli's new 2020 tyre compounds designed to reduce degradation and offer a wider working temperature range. The decision is intended to give teams greater stability ahead of the more significant transition to the new tyre size in 2021.

Giovinazzi aims to learn from 'bad memories' in 2020

Kubica realistic, but won't rule out F1 return in the future