Nico Hulkenberg will be absent from F1's grid next season, but the ousted Renault driver admits that part of him is looking forward to a year away from motorsport's furor and commotion.

Hulkenberg was forced into an unwilling retreat when Renault decided to bring Esteban Ocon back into the fray and when the few alternatives that remained thereafter for the German driver - specifically Haas and Alfa Romeo - failed to materialize.

After nine seasons and 177 Grand Prix starts, it's an abrupt end for the 32-year-old, or perhaps it's just a pause? Time will tell.

Regardless, the Hulk heads into the new year without a drive, but nevertheless feeling a sense of "excitement" for whatever may be on the horizon.

"Yes, I won’t be on the grid next year, but it doesn’t feel like the end," he said, speaking to Formula 1's Lawrence Baretto.

"2020 holds a lot more spare time for me, less travelling, Part of me is excited about that, closing this chapter of my life.

"It's going to be a different schedule and rhythm next year, not having to go through the pre-season routine, winter testing, going to Australia. It’s going to be different.

“Part of me looks forward to that different life with more freedom. You do what you want, when you want.

"I want to take a good couple of months to myself to disconnect, take a step back, see where my interests take me, where the fire is, and then see if there are possibilities somewhere out there.

"It is exciting, that uncertainty, but I feel maybe the break will do me good." 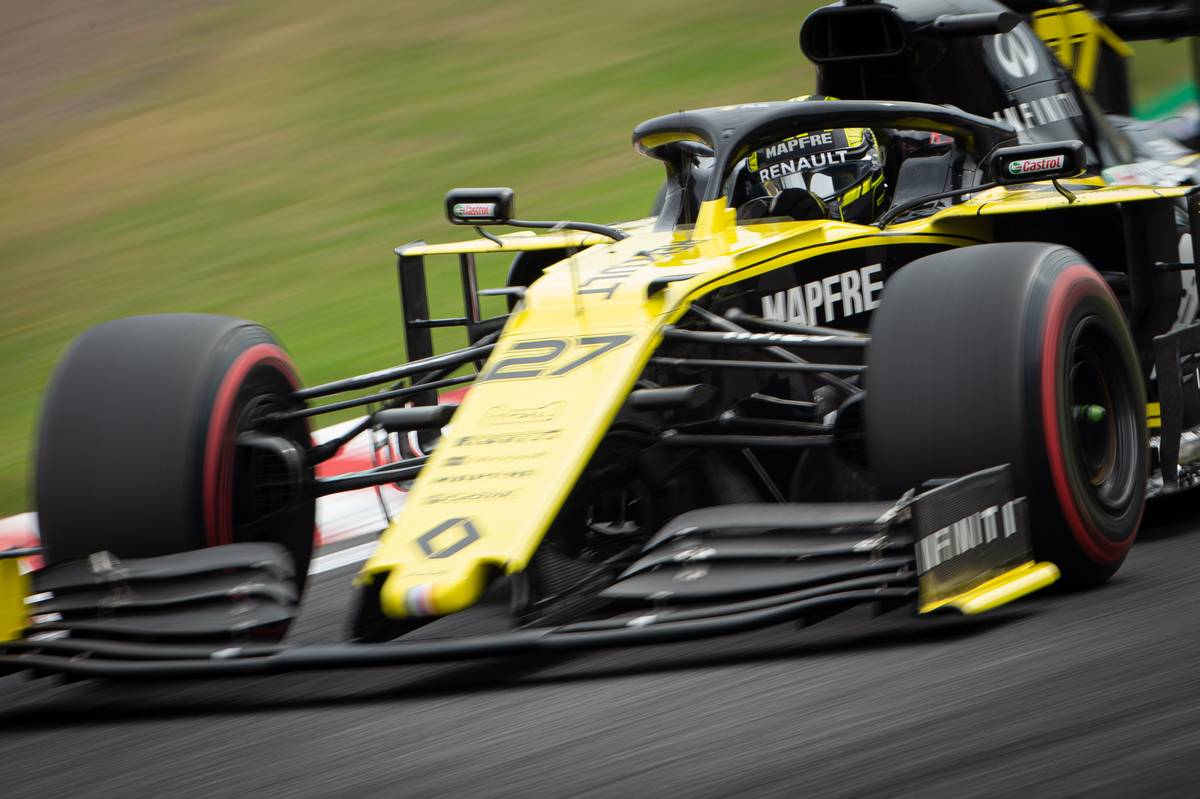 Looking past Hulkenberg's unenviable record in F1 as the driver who started the most races without ever achieving a podium finish, the German will be remembered as a solid, consistent racer who was denied the big break many believe his talent deserved.

However, his longevity in the sport is more than a mere consolation according to the man himself.

"I started to chase the dream of F1 when I was seven years old and if someone told me back then you’ll have a 10-year career, I would have said you were crazy but I would have taken it," he said.

"It’s good, I’m pleased. I’m okay with it. I’ve been pretty reliable and consistent in midfield teams. I don’t need to hide."

Verstappen: Joining Leclerc at Ferrari not an option