For those who don't know the story behind Lewis Hamilton's famous race number, the Mercedes driver recounted the origin of #44 during Sunday's BBC Sports Personality of the Year award ceremony.

Hamilton has used #44 in F1 since 2014, when the FIA allowed drivers to choose their own race number, but the double-digit character was also the Mercedes driver's favourite number during his karting days.

"Of course, each year I start, basically it's a new fresh start for everyone," he said.

"I always start with number 44 because that's the number that I had on my go-kart when I was eight years old.

"It was my dad's car registration number, F44, so each year it's just a new chance to rise to the challenge." 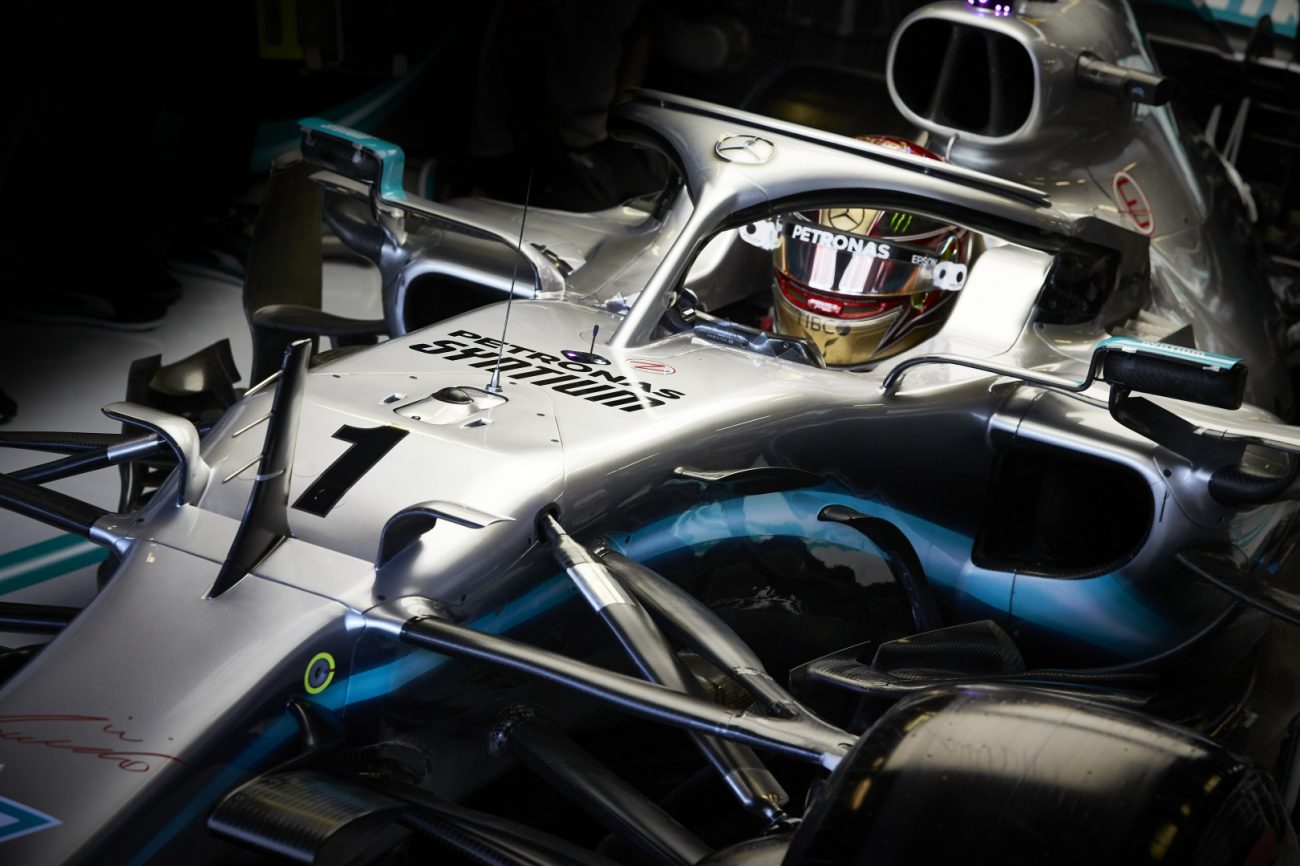 Overall, Hamilton was won 62 Grands Prix and five world titles with '44' emblazoned on his car.

The number is so favoured by the Briton that he's always rejected the opportunity to race with the #1 typically associated with reigning world champions.

Yamamoto could get more F1 mileage with Red Bull