Honda believes that significant power unit gains may be hard to come by in the future given the current stage of engine development in F1.

Honda entered the sport's hybrid era in 2015, or one year later than its rivals, but struggled for the better part of four seasons - first with McLaren and then with Toro Rosso - to get on top of the incredibly complex technology.

Great strides have been realized however by Honda's engineers in the past year. But while there is more performance to untap, the potential for gains will likely be limited insists Honda F1 technical director Toyoharu Tanabe.

"We could show our improvement, our good positive progress this year, not only with Red Bull but also Toro Rosso," Tanabe said, speaking to RACER.

"It was very nice for all the people working for this project and people in Honda. So I want to keep this momentum for next year.

"The development for next year has already started. And then we need to push more to achieve our goal.

"I think it’s harder than previous years. We need to be precise in every single area, in terms of hardware, also software and then trackside management as well. So, we keep pushing.

"The PU means the ICE, MGU-H and K, and all the systems, water and oil. Also tools, software, we have a lot of things to do. But a big step? Maybe that’s getting difficult." 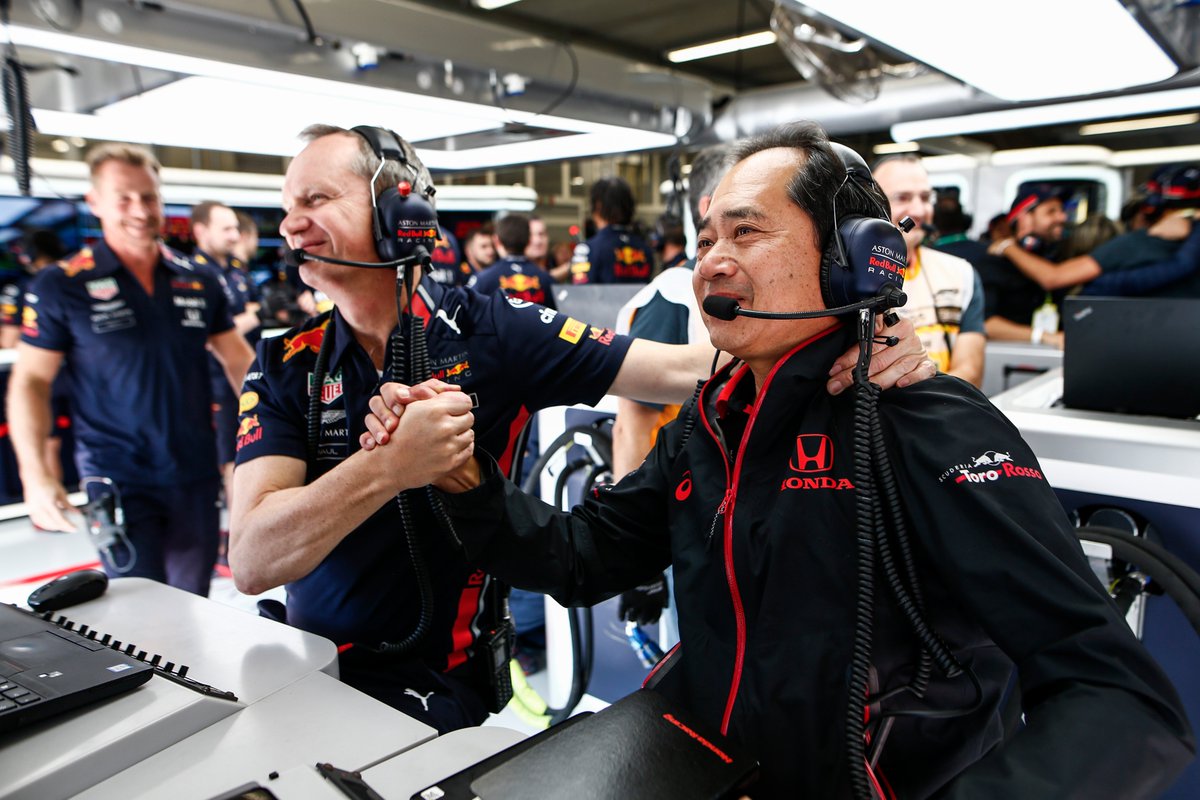 In the past few years, Honda has stated on numerous occasions that increasing the power output of its unit was not its main engineering challenge.

But defining the right balance between maximum power and reliability was Honda's holy grail. That crucial equilibrium has now clearly been achieved as a 100 percent reliability on race day demonstrated.

"We achieved no Sunday race failure to stop the car," said Tanabe.

"It was good for us. But like (Verstappen’s) situation (in Abu Dhabi), we still have not a stoppage, but we still have an area to improve.

"Also we had some issues in practice. So we need to clean up everything from the race weekend."

Is there an opening for Nick Chester at Williams?