Former Renault F1 chassis tech boss Nick Chester might be heading to Williams according to a report from Motorsport.com.

Chester was forced to depart Renault earlier this month following an ongoing overhaul of the French outfit's technical department at Enstone.

The British engineer had taken over from James Allison as technical director at Lotus in 2013 and remained in place when Renault bought back its former team at the end of 2015.

At the start of the 2019 season, Williams also parted ways with its senior technical officer, with Paddy Lowe bearing the brunt of the dismal performance of the team's FW42.

Williams has yet to replace its chief designer and could be contemplating hiring Chester, although deputy team principal Claire Williams said that there was no rush to fill any vacancies in the outfit's tech department.

"They effectively form the senior technical team and I’m very confident in what they are doing," Williams told Motorsport.com.

"They’re very calm individuals, they know what the ambition is, they know what we need to achieve, and they are doing everything within their power to do that with the resources that they have available to them. 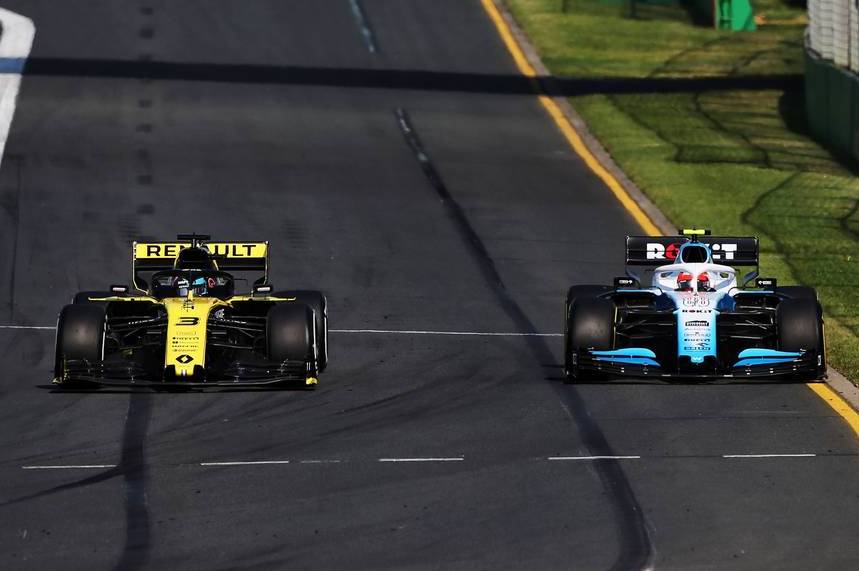 "Of course, any team up and down the grid is always looking at how they can bolster their technical departments because that’s where your performance comes," added Williams.

"We’re not in any rush and it’s about finding the best person that we possibly can if we choose to go down that road of bringing in a new CTO."