McLaren F1 boss Andreas Seidl says that rookie Lando Norris built himself up over the course of the season to become a "complete" driver after F1's summer break.

As a McLaren junior, and a runner-up in the 2018 FIA Formula 2 Championship, Norris was promoted to a race seat with the Woking-based outfit for this season alongside Carlos Sainz.

The 20-year-old qualified an impressive 8th in Melbourne and scored his first top-ten finish in only his second race when he clocked in 6th in Bahrain.

Norris' approach as he learned his trade was methodical and progressive, with a focus on gaining experience and confidence, which warranted cautious race starts on the part of the young Briton.

"For Lando as a rookie, it is clear to see that he was simply building it up over the course of the season," Seidl said, quoted by RACER.

"He was quick straight out of the box in Melbourne, he went into his first ever qualifying and ended up in Q3, which proved that it was the right choice to go for him and showed what a talent he is.

"Then I would say from the second half onwards he was a complete F1 race driver, because when you see the starts that he has done, how he’s doing the races, it’s impressive.

"He was simply a bit unlucky with technical issues and so on, which were many times in the way of big results." 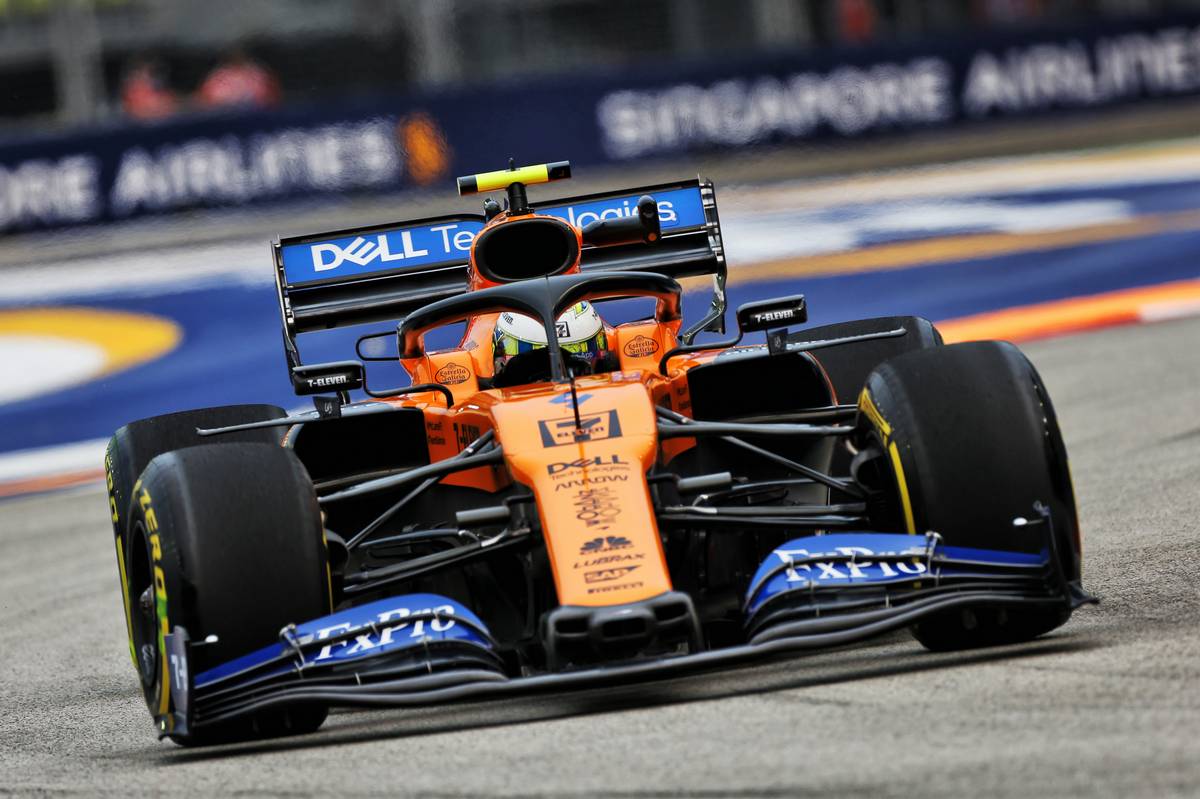 Despite a steep learning curve, Norris outqualified Sainz in 11 races out of 21 and indeed lost out on some good points in several instances like at Spa where he was heading to a remarkable P5 before an engine issue ruined his efforts on the final lap.

"When you look at the result of the qualifying, for example, to have 11-10, it’s something that is great for me to see because it simply confirms that we have two top, quick drivers," added Seidl.

"On Carlos’s side, the situation was a bit different. He was new to the team but you could see that he already has some experience with other teams.

"So it was important from the first test last year to help develop the car together with the engineers, to give a clear direction.

"He simply was there over the course of the entire season — in both qualifying and the races — and the result you see in the number of points he scored."

Horner: Verstappen the most 'in form' driver at the moment