The praise lavished upon Verstappen by Horner comes after the Dutchman's strong run to the checkered flag in the final races of the 2019 season.

Verstappen conquered his third win of the year in Brazil in dominant fashion and finished runner-up to Mercedes' Lewis Hamilton in Abu Dhabi.

On the back of his driver's form and Honda's progress, Horner is convinced Verstappen can give Hamilton and Valtteri Bottas, not to mention Ferrari's chargers, more than a run for their money next season, if the team gets its future RN16 right.

"He’s in a position now where he’s more than capable of challenging for the world championship and we need to give him a car that he can do that with," Horner said.

"If we can do that, I’ve got every confidence that he can take the fight to Lewis, Mercedes and Ferrari.

"He’s right there. His form has been fantastic and I believe he’s the most in form F1 driver at the moment." 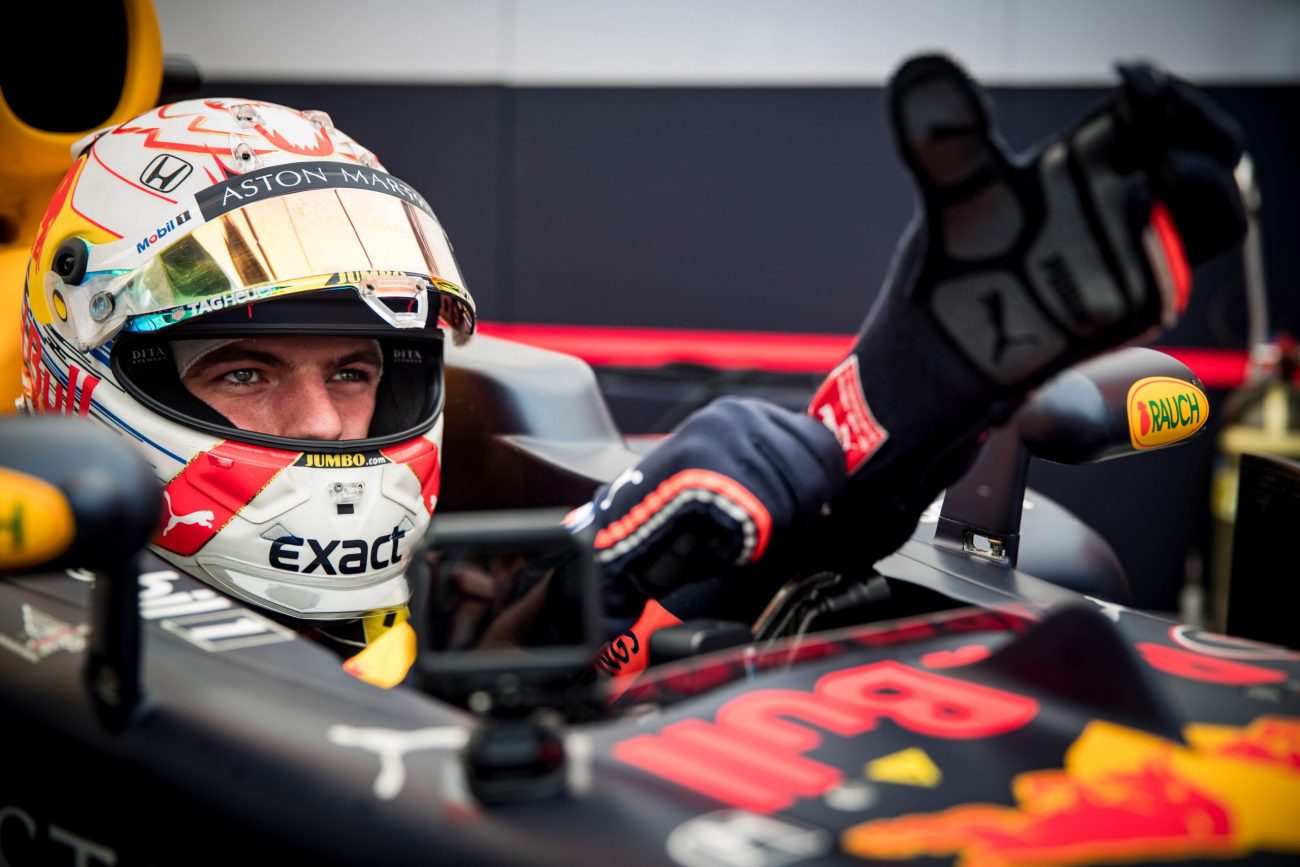 Putting a consistently strong piece of equipment in Verstappen's hands is a tall order. But Horner believes that the team's recent performance level coupled with F1's regulation stability for 2020 bodes well for the Milton Keynes-based outfit.

"I think we’re in the best position we’ve been in since the change in regulations at the end of 2013," Horner added.

"Red Bull’s philosophy to invest in youth means we have emerging young talent in all areas of the business which is really starting to pay dividends and the team is on a charge.

"We need to come out of the blocks competitively next year, Mercedes are still the benchmark going into next year so we need to try and push them from the first race in order to take the challenge to them.

"There is a real buzz and anticipation in the factory at the moment, so we need to capitalise on that and build on the positive momentum from 2019."

Claire Williams has been 'blown away' by George Russell