Fernando Alonso admits that the odds of defeating dirt and sand and winning the Dakar rally-raid off the bat are "impossible on paper".

Alonso will open up a new chapter in his rich career on Sunday when he departs Jeddah and heads off to Saudi Arabia's unbeaten trails onboard his Toyota Helix.

The 38-year-old double F1 world champion and Le Mans winner ventures into unknown territory although he tackles the grueling 12-stage event with a solid dose of preparation.

"We know that only one in four people who start this event will get to the end - that's tough. I know it will be very difficult," Alonso said.

"I don't think there is anything more different to Formula 1 than the Dakar, but it's an interesting challenge - certainly, impossible on paper, but I want to take it on and learn."

Flanked by four-time Dakar winner Marc Coma, perhaps the best navigator and adviser Alonso could have hoped for, the Spaniard spared no effort to get himself up to speed and acquainted with the specifics of rally-raid racing, supported by the works Toyota Gazoo Racing squad. 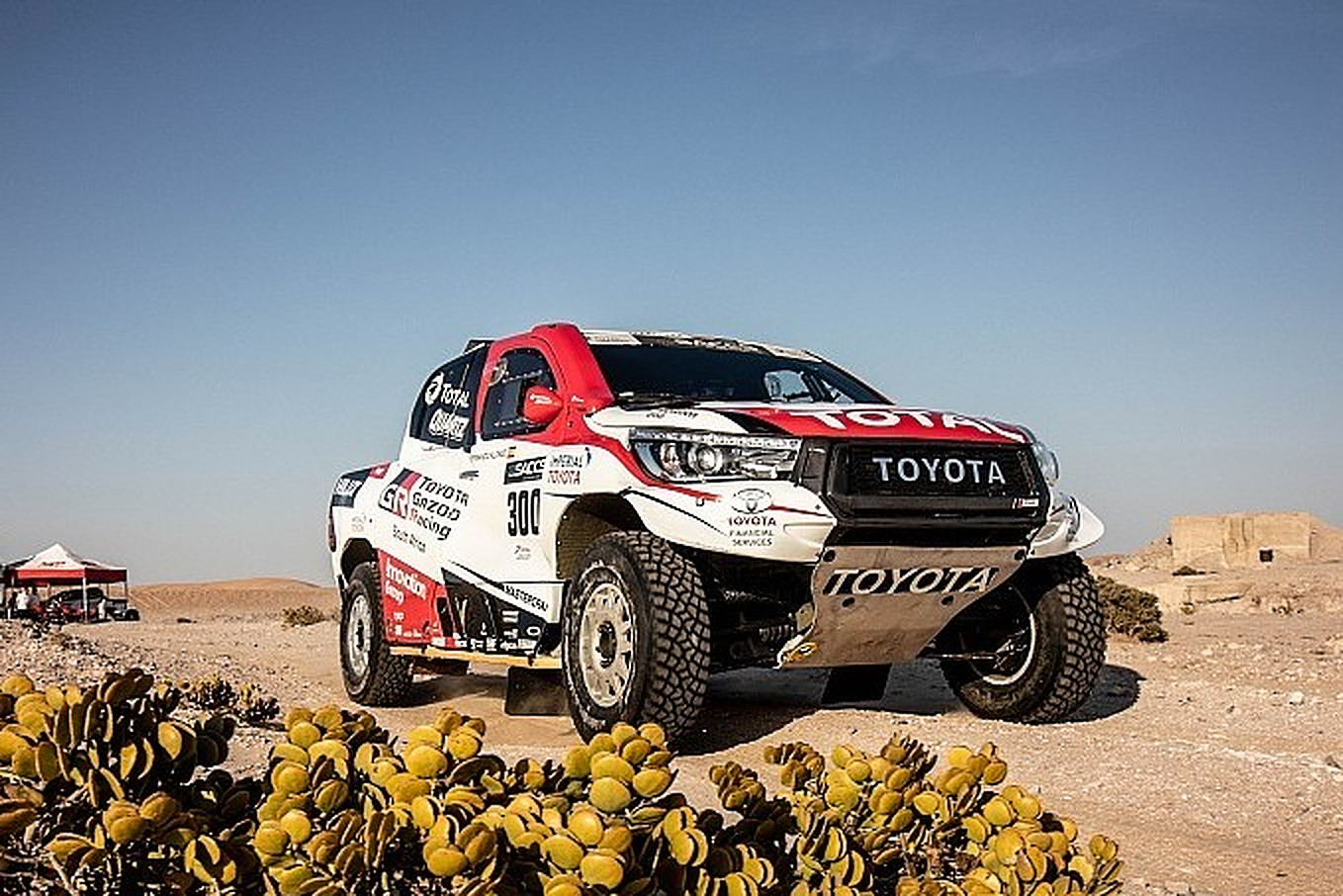 "The preparation I have done the past few months has enriched me as a driver, which is one of my priorities when I confront these kinds of challenges: to be better at the end of each of them.

"I have to approach it with a certain calmness. I don't want to go to the Dakar, then quit after the second or third day because of a stupid mistake."

Giovinazzi F1 future was called into question after Spa crash