Daniel Ricciardo knows he's worth better that the modest 9th place position he achieved in the 2019 championship, but the Renault driver won't use that as an excuse to remain stranded down the pecking order.

Ricciardo knew that he wouldn't be fighting for race wins when he joined Renault from Red Bull racing for 2019, but the Aussie's results still fell short of team and driver's expectations.

There are obviously mitigating circumstances to Ricciardo's underperformance, not least Renault's inability to hold up its end of the bargain, both in terms of reliability and performance.

But the 30-year-old isn't content with just putting things into perspective.

"Relatively speaking not great, I don’t see myself as the ninth best driver on the grid," Ricciardo said, quoted by Crash.net.

"I don’t look into it too much because I believe I am better.

"Do I want to be ninth for the next few years and have the excuse that I am better than ninth but it is what it is? No. I don’t like seeing myself in ninth.

"Relatively speaking I am okay with this season. It was always going to be difficult. Coming into a new team, people have done it before so it is not impossible to do." 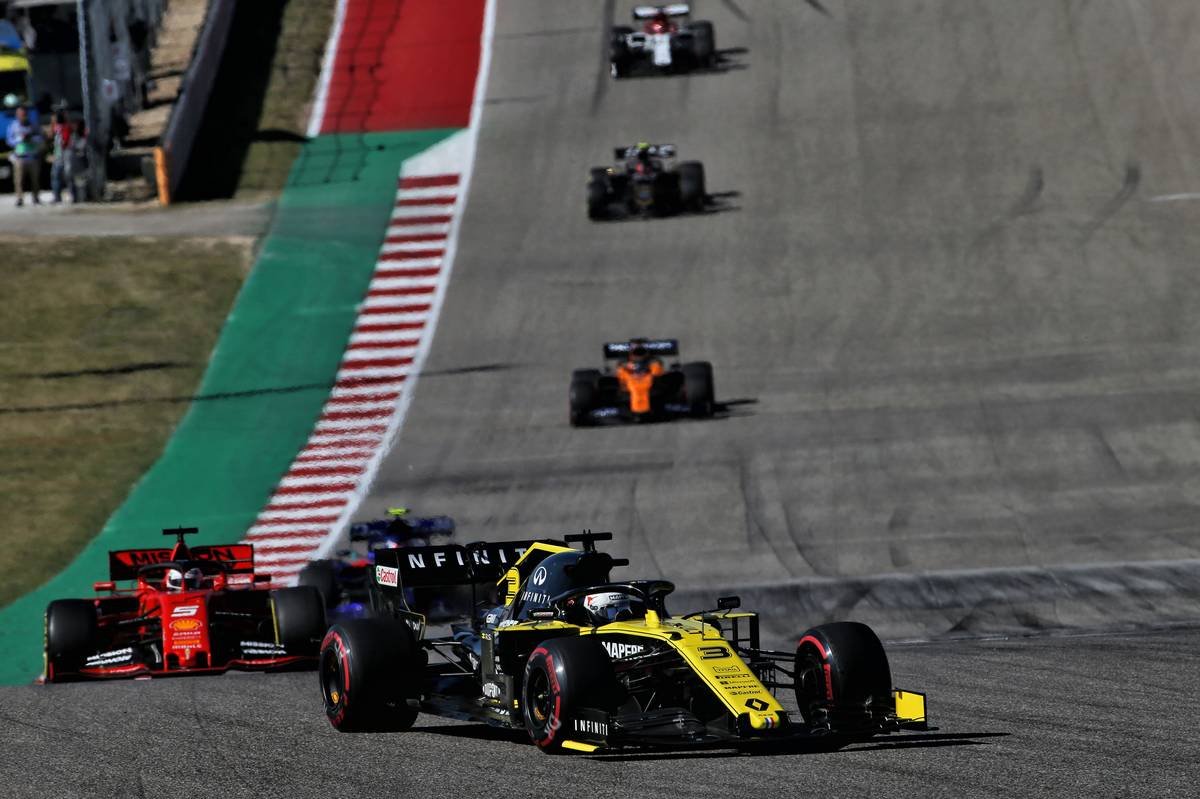 Ricciardo admitted that he underestimated the task of downsizing from Red to Renault, although the Aussie was happy with his personal development in 2019.

"I’m having to adapt more than, I’d say Charles [Leclerc]," he said. "But also for me going from Toro Rosso to Red Bull, and him from Alfa to Ferrari, coming into a car with more grip is normally easier.

"There are more expectations, but it does more things that you wanted it to do. That is easier than going from Red Bull to here.

"How I adapted to that, I was quite happy, but in a few races, I was not happy with myself, I expected more, but I developed well."