Former F1 driver David Coulthard believes that Lewis Hamilton won't be moving to Ferrari for 2021 and will remain with Mercedes for the foreseeable future.

News that Hamilton had met with Ferrari's top brass in recent months induced a whirlwind of speculation about the six-time world champion's plans once his contract with Mercedes runs out at the end of this year.

The conjecture surrounding the Briton is fueled by many fans' desire to see Hamilton embark on a new formidable challenge in the twilight of his career at the pinnacle of motorsport.

However, the chances of Hamilton leaving a championship-winning outfit for one that has persistently under-delivered in the past decade currently appear remote.

The odds could change following a disruptive event at Mercedes, such as the departure from the Silver Arrows squad in 2021 of team boss Toto Wolff.

But Coulthard sees a status quo on the horizon, with Hamilton remaining entrenched at Mercedes where he will fly to new heights.

"I’ve never felt that Lewis was ever going to go anywhere else (than Mercedes)," Coulthard told Reuters at the Autosport International Show.

"I’m sure he is talking to Ferrari... but he’s only ever been with Mercedes. Why go and break that? 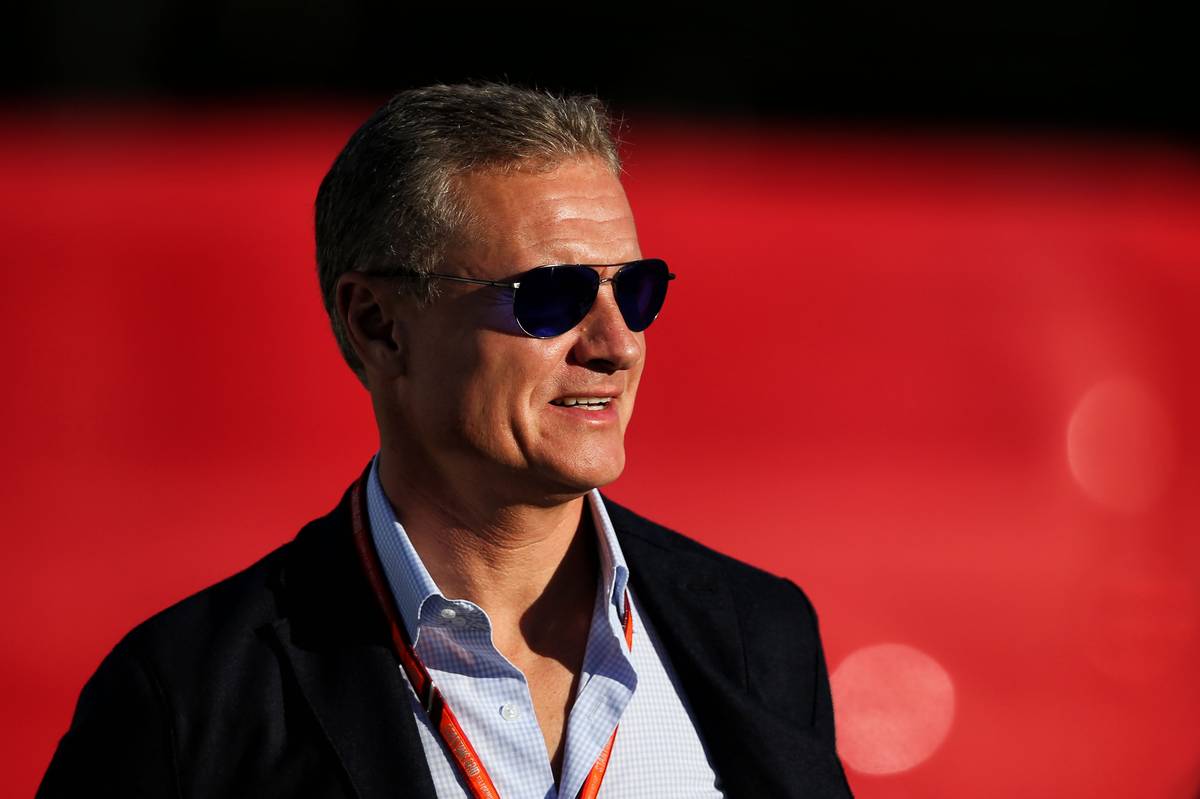 Coulthard believes that Hamilton's current 'modus vivendi' represents the right sporting and personal balance for the 84-time Grand Prix winner, while money is likely no longer a consideration.

"Some people want that European twist to their life, but I think Lewis is quite happy in English-speaking territory. Britain and America. America for his play time, Britain for his racing," added the Scot.

"I don’t think he needs the huggy, cuddly, emotional ride that would come with Ferrari. And I don’t believe that Ferrari badge is etched on the inside of his mind since he was a wee kid. So why do it? Money? He’s got plenty of that."

The former 13-time Grand Prix winner ultimately believes that Hamilton will remain with Mercedes for a few more seasons.

"I have a much stronger feeling that he’s in it for another few years," concluded the Channel 4 commentator.

"So it does set us up for what could be an absolutely golden era of Formula One."