Formula 1's Pat Symonds admits that in hindsight tweaking the aero rules for 2019 to help promote closer racing was the wrong decision.

For last season, Formula 1 and the FIA ushered in an aero package destined to allow cars to follow each other more closely and improve the potential for overtaking.

The modifications, which included a less sophisticated front wing, simplified front brake ducts with no winglets and a wider, deeper rear wing, were seen as a 'trial and error' phase in the run-up towards the sport's 2021 regulation overhaul.

However, the changes failed to positively impact the show on the track, with drivers still struggling to race close to each other.

"They were done in a bit of a hurry, and you know, with the benefit of hindsight, I wouldn't have done them," admitted Symonds, speaking at the Autosport International Show in Birmingham.

"In terms of what they did to the wake of the car, relative to what we've done for 2021, it is minuscule. And, in fact, we had never run exactly the sort of configuration that the rules came up with.

"We'd done a lot of research by that time and we were starting to understand critical areas, but we hadn't run the configuration we had to actually get some rules out for.

"So I think we could have done that whole exercise a bit better. But I don't regard that in any way as a precedent for what we've done into 2021." 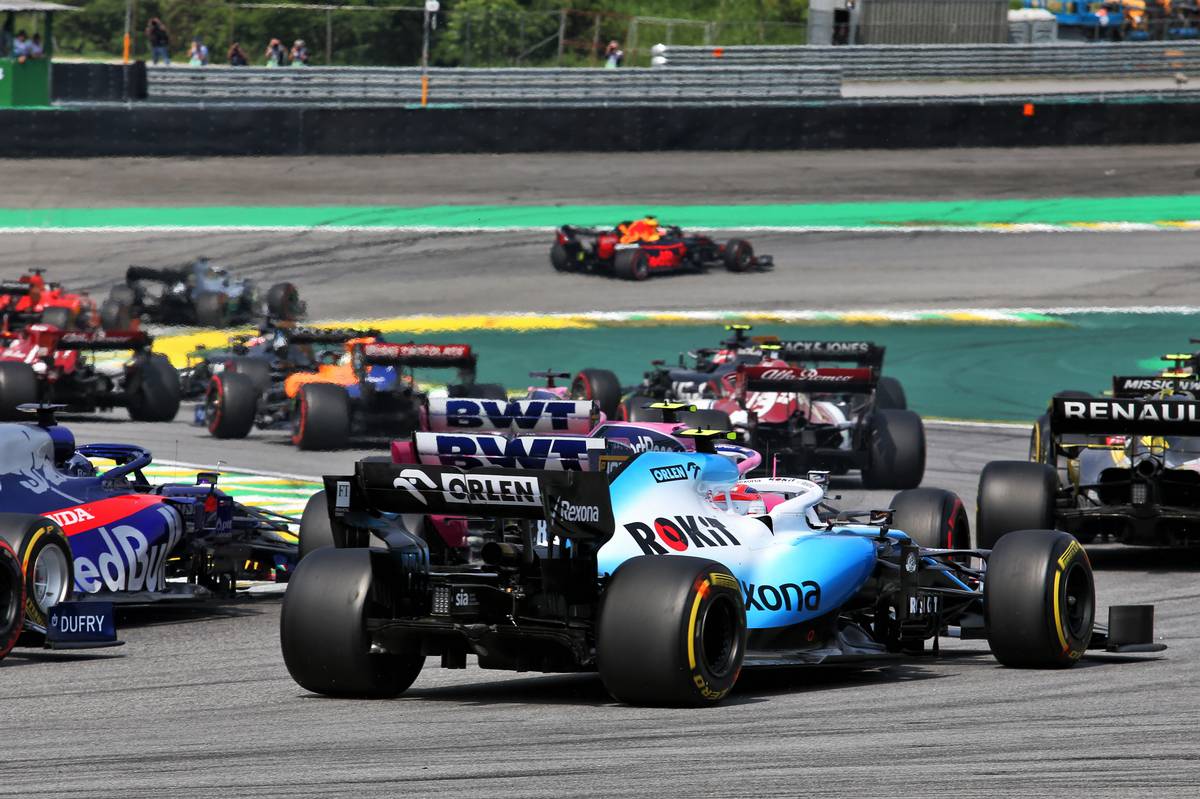 Looking ahead to this year's campaign, Symonds is forecasting a tight fight at the front but insists teams will face a tough balancing act between in-season development of their cars and preparing for 2021.

"If there is domination at the front, then that dominant team, whoever it may be, can probably afford to switch a little bit earlier," he said, quoted by Motorsport.com.

"And that I hope will stop the teams from sitting back and just getting on with the '21 cars. Whereas some of the teams towards the back may be able to have a little bit more effort on the '21 car. So we should see a good season this season.

"And even though change generally will initially separate the cars before they start coming together again, I hope that in 2021 we're going to see good racing as well."