"It is not good to plan any test of validation during the race weekend," Pirelli's motorsport boss Mario Isola admitted to Autosport magazine.

"If we have to test a completely new tyre it's probably the wrong way to do that."

He said that attempting to cram in tyre testing had been too much of a distraction for teams who already had limited time available to prepare for the imminent race.

A further complicating factor was how much the track changed as it cleaned up and rubbered in, making it time-consuming to establish a baseline performance.

"There is track evolution in every race. If we also [do] a comparison of a new tyre compared to the baseline, it is too much," he acknowledged. "It is impossible for a team in only three hours of free practice in total [on Friday].

"They have to find a compromise to fit additional tyre tests into a schedule that is already full of other stuff to do," he continued. "And that means in that condition it's very unlikely that they can make a proper tyre test."

The specific purpose of the extra tyre test at the Circuit of the Americas in Austin, Texas last November was to allow teams time to evaluate proposed new compounds in 2020.

However cold conditions frustrated the effort and resulted in teams responding negatively about the new tyres, which were ultimately dropped as a result. 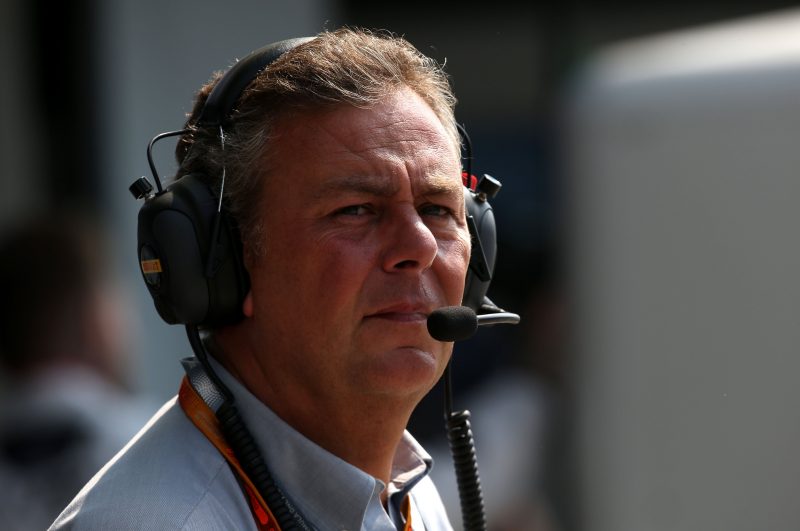 F1 will stick to existing compounds this season, before introducing new 18-inch tyres next year. The tyre manufacturer has expressed concerns that the rubber could now face overheating issues in 2020 due to advances made by the teams over the winter.

"We supplied the prototypes to everybody, so it was a good opportunity to see how the prototype worked," Isola said, defending the decision to undertake the test in the first place.

But he confirmed that Pirelli would now concentrate on running dedicated full-day tests with teams away from race weekends.

"The car is there. They can set up the car. We can make proper comparisons. Long runs, short runs, different conditions, cambers calm, pressures calm, other stuff.

"That's why we prefer to say focus on tyre development tests where we have a whole day available," he added. "We can have a proper evaluation."