Late last year, F1 teams unanimously rejected a switch to the 2020-spec tyres that Pirelli had developed over the course of last season, based on assessments of the rubber conducted in Austin and in Abu Dhabi, but also because adopting the new-spec tyres would have forced late design changes to the teams' 2020 contenders.

The decision means the field will be supplied with the same specification of tyres this season as in 2019. But evolution and development of this years' cars will ensure a lift in performance which Isola fears could result in tyre overheating concerns.

"In one season [that is] the improvement in laptime. So, I can expect that we have another step in 2020.

"That means some more downforce, that means more energy. Probably, if we have to predict something, it could be more overheating, maybe.

"[That could be] more of a thing because of the additional energy that is going into the tyre." 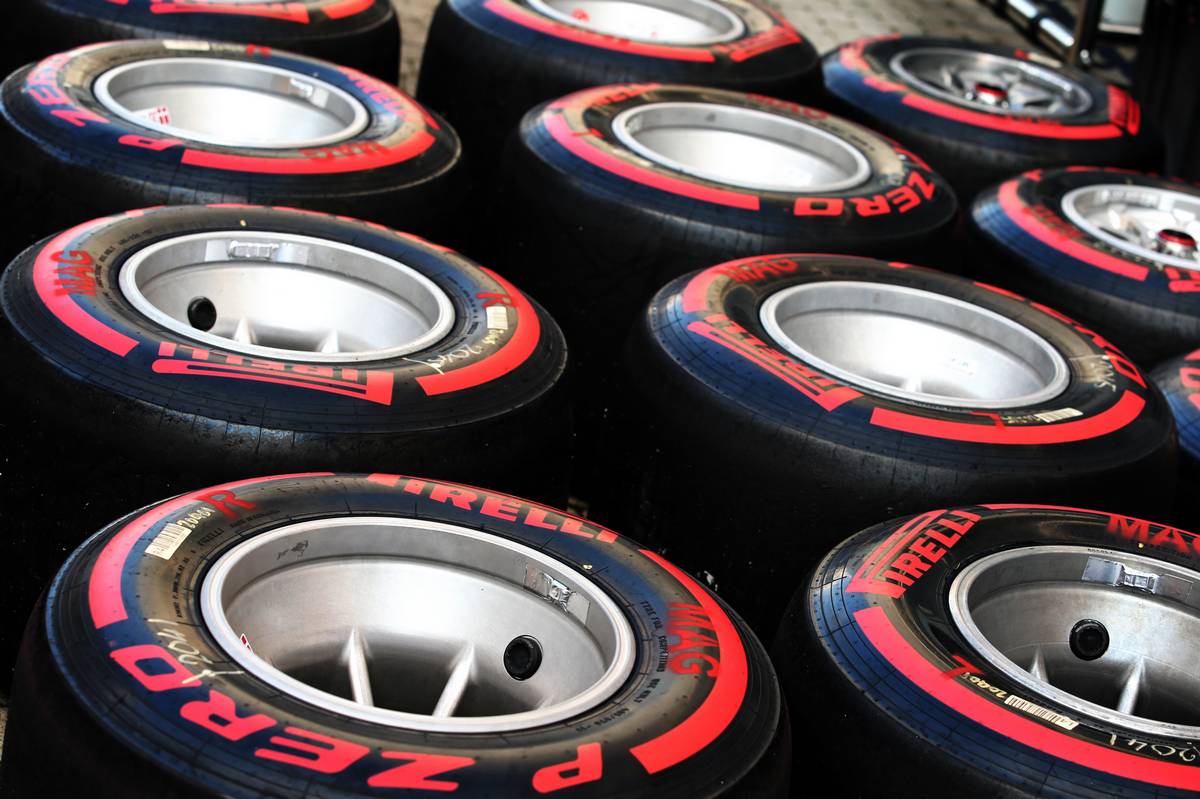 However, Isola reckons that the teams' advanced knowledge of Pirelli's tyres will eliminate warming-up issues that were encountered in 2019.

"If you remember at the beginning of the season, some teams were complaining about warm up and in some occasions, it was a bit difficult to warm up the tyres," he said.

"That is not going to be an issue for this year. They know the tyres, so the advantage compared to last year is that the learning curve on how to use a new product is already there.

"So there is no learning curve for the tyres this year."