Antonio Giovinazzi believes he'll have a shot at joining Ferrari for 2021 if he performs well in his sophomore season of Formula 1 with Alfa Romeo Racing.

As a Scuderia protégé, Giovinazzi graduated to F1 earlier than expected when he replaced Sauber's Pascal Wehrlein in the first two races of 2017.

After a year on the sidelines, the young Italian's true debut came last season with the re-branded Alfa Romeo Racing Swiss outfit.

It was a difficult campaign however for the 26-year-old, marked by an unremarkable first half and encouraging improvements in the second part of 2019 which allowed the Italian to retain his seat this year alongside veteran Kimi Raikkonen.

And to continue to dream of moving over to the House of Maranello where he sees himself as a potential successor to Sebastian Vettel, perhaps even as soon as next year.

"I would be lying if I said I do not dream of Ferrari," Giovinazzi told La Gazzetta dello Sport.

"The most important thing for me is to completely focus on my work, but I know that if I perform well in 2020, I will have a chance.

"I already have a great relationship with Charles [Leclerc]. We talk a lot and go to the same restaurants in Monaco." 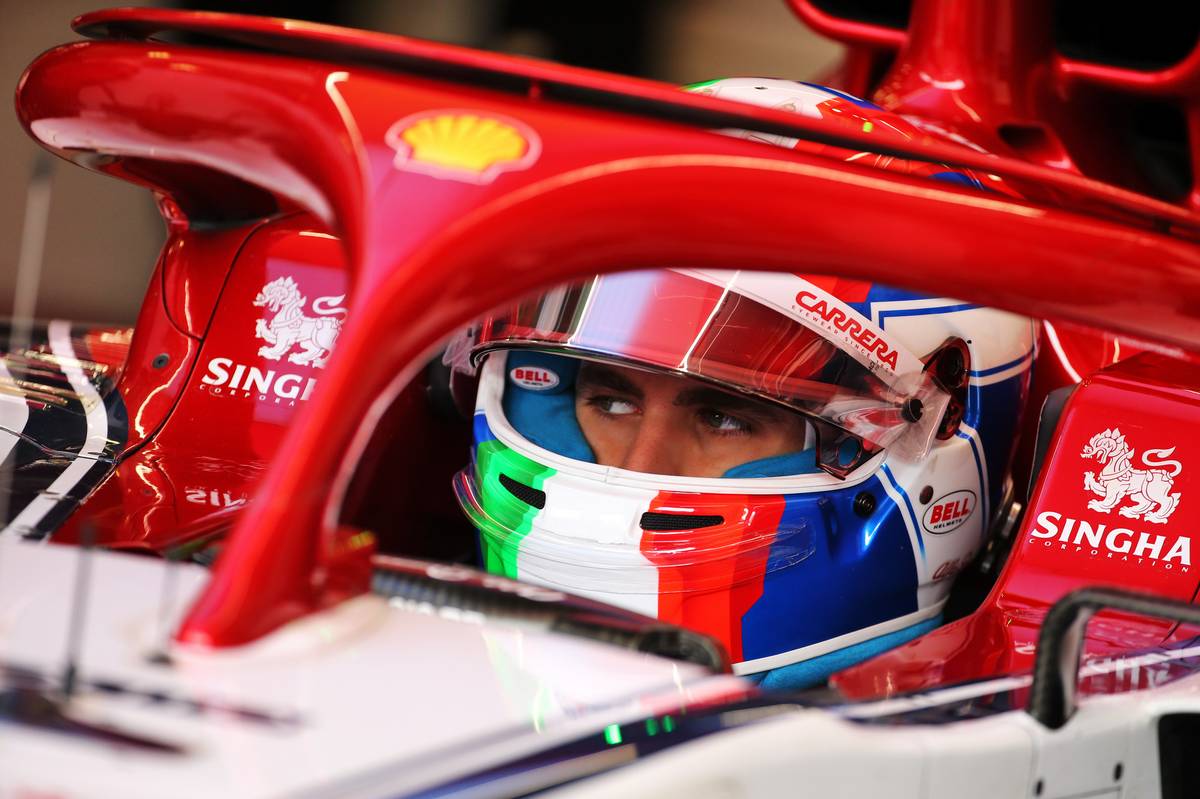 Assessing his subdued 2019 campaign with Alfa, Giovinazzi invoked once again mitigating circumstances to justify his struggles.

"I challenge anyone in any job to sit out for two years and come back," he said.

"But in terms of speed, I wasn't far from Kimi. I lacked the racing, the starts, the strategies, the pitstops and how to manage the tyres.

"It wasn't like I returned to Formula 2, but to the highest level where I only did a race and a half against the strongest drivers in the world."

The young charger knows what he needs to do in 2020.

"Beating Kimi is one of my goals for this season, but not the only one," he said.

"It will be a crucial season, but it's always like that whether it's a confirmation or a promotion.

"He (Raikkonen) doesn't say much, and at first he did not help me because his results were better and it seems like there was a big gap.

"But he is an important benchmark against which I can grow in a professional way."