George Russell expects his "underrated" Williams teammate Nicholas Latifi will be a hard driver to beat despite the Canadian's rookie status.

Williams promoted Latifi to a race seat for 2020 after assessing the 24-year-old in seven FP1 outings last year and a campaign in the FIA Formula 2 Championship that delivered a runner-up spot behind title winner Nyck De Vries.

Last year, during his maiden season in the sport, Russell comfortably outpaced teammate Robert Kubica, but the Briton is expecting a bigger challenge from the man that will be sitting on the other side of the Williams garage this season.

"You're only as good as your last race so it's a fresh start," said Russell.

"I think Nicholas is definitely very underrated, you know. He's incredibly prepared. And he's going to be a tough driver to beat, so he is going to keep me on my toes. I'll be pushing."

Russell underscored Latifi's level of preparation as represented by the Canadian's testing experience with Williams which was preceded by F1 mileage he enjoyed in the past with Force india and Renault.

"On paper he's a rookie, but the reality is he's not, and he's definitely going to be tough to beat. I'm ready for the challenge and looking forward to that battle." 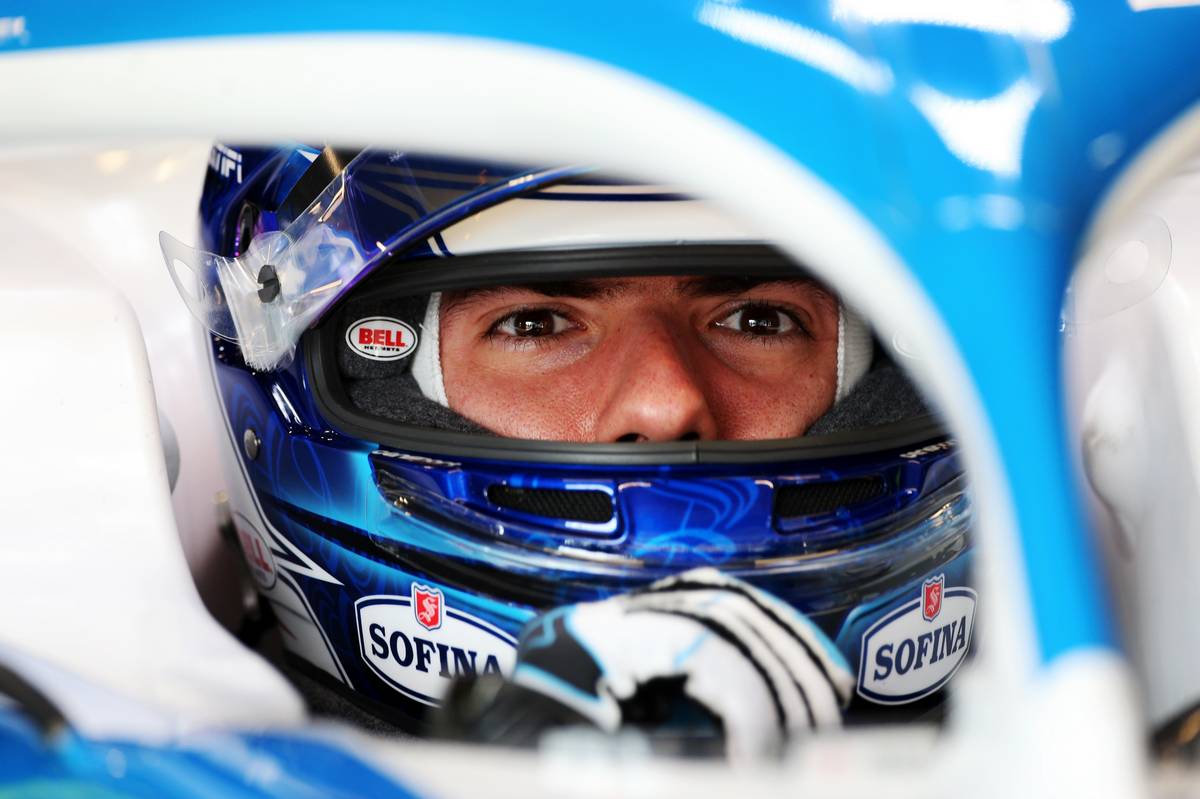 Notwithstanding his expected rivalry with his new teammate's, Russell knows that with a sophomore year in F1 comes higher expectations, from his team as well as from himself.

"I've got some specific goals I want to improve with my driving with what I think will make me go faster," he said. "I think it's work in progress.

"But I need to reach the levels I think I can, and I think I am on the way."

One only hopes that Williams' new FW43 will do justice to both its young drivers' burgeoning talent.