Ferrari says it expects its contract talks with four-time world champion Sebastian Vettel to be done and dusted "very soon", with the German driver likely to extend his stay with the House of Maranello.

From the 32-year-old's retirement from the sport to Ferrari making a bold move for Lewis Hamilton, a whirlwind of speculation has been blowing around the Scuderia.

But team boss Mattia Binotto's discourse points to a probable Vettel-Leclerc status quo at the Italian outfit for 2021.

"I already mentioned it: Seb is our first option," Binotto said, speaking during on Thursday in Barcelona.

"I think as I always mentioned, that's a great line-up, probably the best we have in F1, of which I'm very happy and very proud to have as Ferrari.

"We are really starting an early discussion with Seb. We all are aware the contract is finishing, but it will come very soon to close the discussion and see what's in the best interest of both of us.

"I think what's more a matter is the project which we are sharing, even our longer-term view, so we will come very soon I am sure to an agreement." 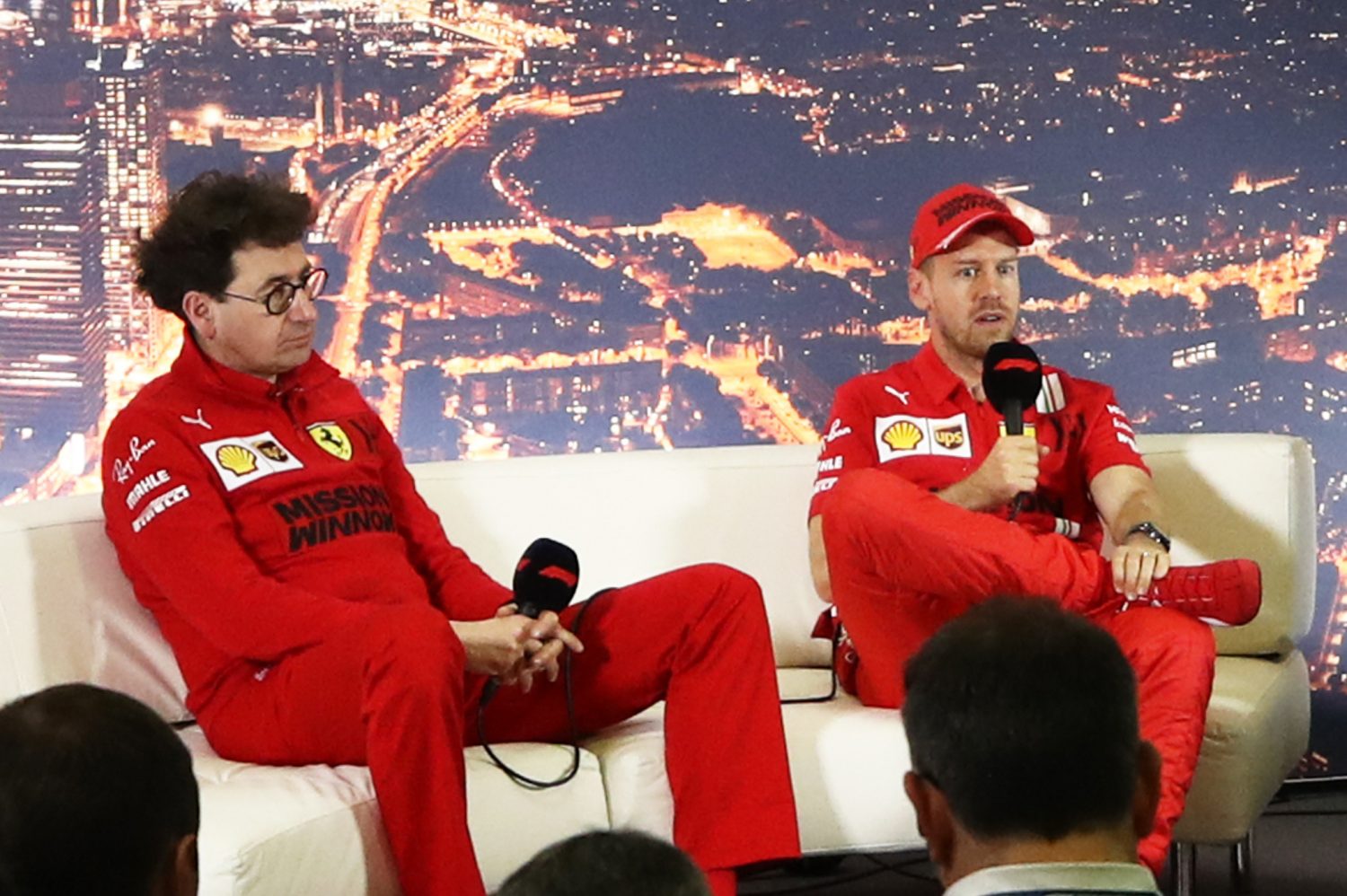 When queried on his future, Vettel admitted the topic wasn't really on his mind.

"Obviously right now we are very busy with other stuff and therefore right now I would say zero. Time will tell but I think it doesn't change anything right now.