McLaren's Lando Norris drew up a positive report on pre-season testing, the young Briton satisfied with both his and his team's progress over the winter.

On Thursday, Norris enjoyed his last day behind the wheel of the MCL35 before the season kicks off in earnest next month, raking up 112 laps and clocking in with the fifth fastest time.

Beyond his team's performance in Barcelona in the past two weeks, the 20-year-old highlighted the MCL35's smooth running at the Circuit de Catalunya.

"From my own side, I’m very happy," he said. "All the things I wanted to work on over the winter and had planned over the last week or two weeks, I made good progress and I’m happy with what I did and how much better I’m in those areas.

"Doesn’t mean I’m perfect, always room for improvement, but I’m satisfied. As a team, we have done a good job.

"Still one day to go, but how everything has run and how smoothly we have been operating, I think we are satisfied, but there are still plenty of things to improve." 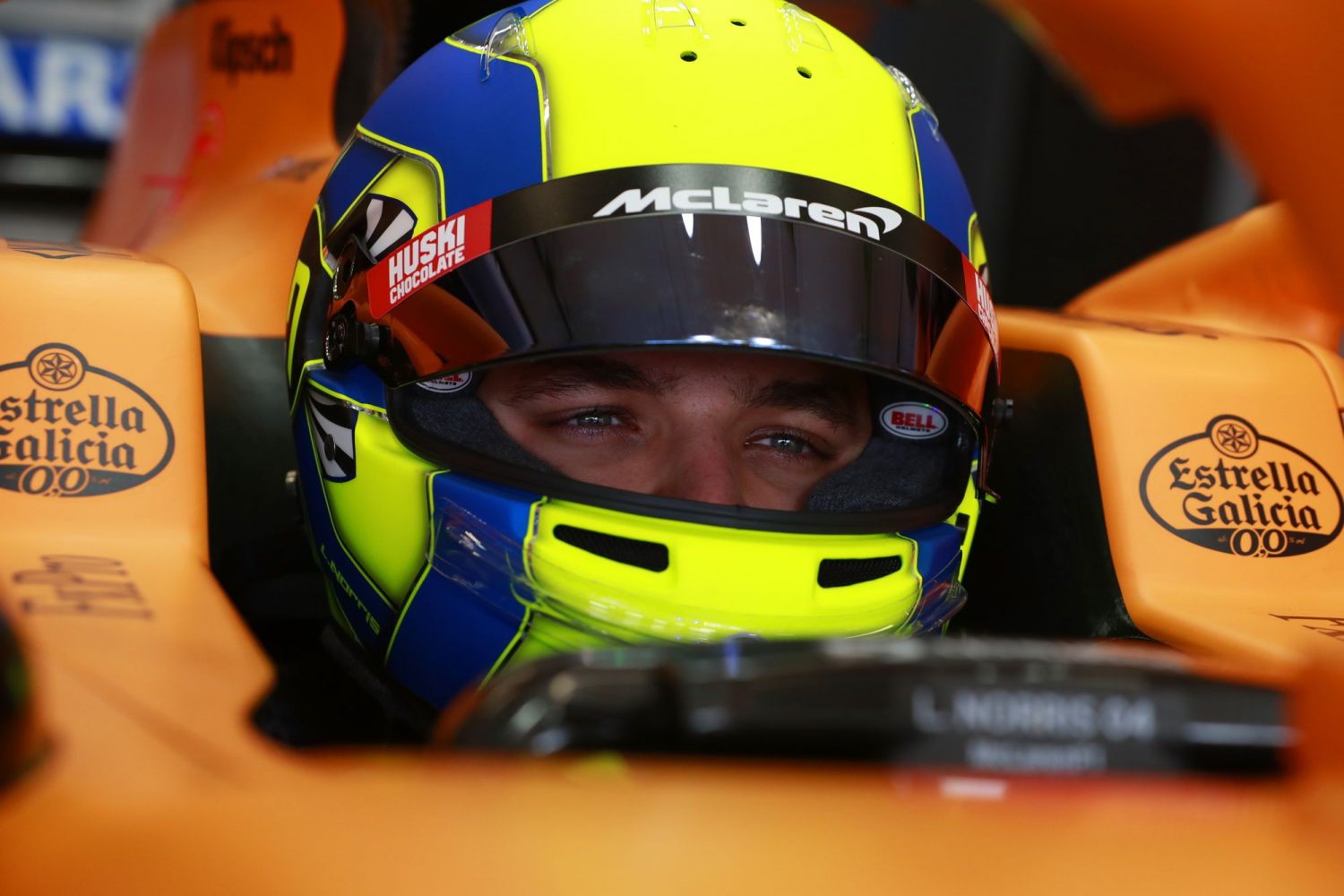 Norris was also satisfied with his final day of testing as the team furthered its knowledge of its 2020 contender.

"We did a lot of laps, a lot of short runs and almost a full race run," he added.

"We gained a good understanding of the car, both alone on track and following other cars – a bit of a mix really, which is usual at testing.

"It was a decent way to end the pre-season for me, giving us a good understanding of the areas to work on as we prepare for Australia." 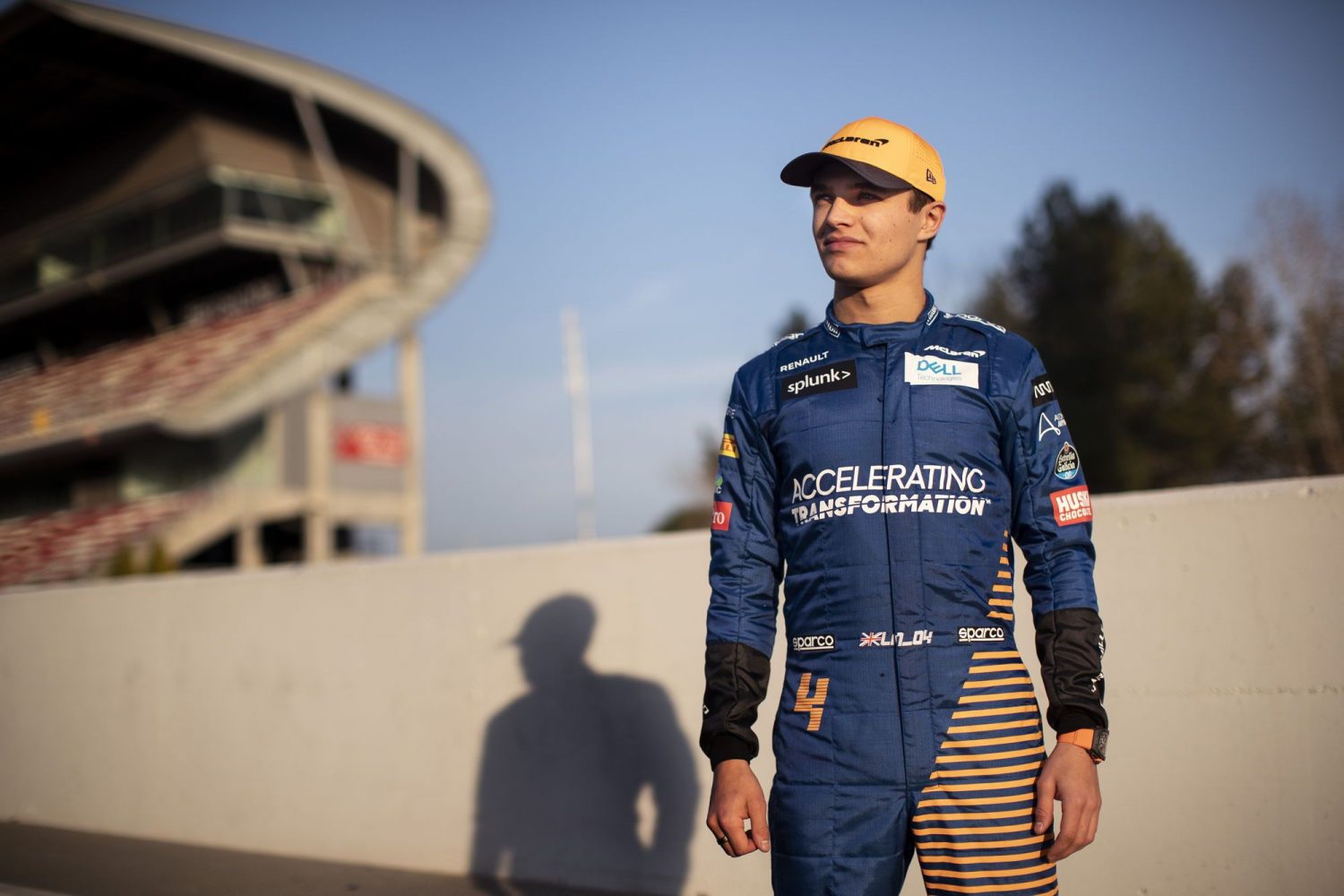 However, projecting where McLaren will stand in the pecking order in Melbourne is difficult, with a certain "pink car" throwing a bit of a spanner in the works when it comes to F1's competitive midfield.

"I don’t know what the midfield is anymore, because there’s one pink car which is very fast," Norris said, referring to Racing Point's RP20 Mercedes look-alike.

"It’s difficult to know. The order will be shaken up and changed around a bit. I’m hoping it will be not as spread out between the top teams and us. I’m hoping it’s all a bit more bunched up."

"They [Racing Point] are fast and I think they have set the pace for the midfield teams last year for just this pre-season testing, but it doesn’t mean we will go to Australia and they are going to be amazing.

"We have work to do to try and catch up to them up a bit, but Australia is a very different story."