The Williams F1 team has revealed that it was forced to change its programme for the final day of pre-season testing at the Circuit de Barcelona-Catalunya.

“We had a small issue with the engine in the afternoon," driver George Russell told Crash.net after the end of the session.

"It made some funny noises and I started losing a bit of power. I don’t know if there’s an official word," he continued. “We had planned to do two full race sims, and we only got one-and-a-half in."

Williams uses customer power units supplied by Mercedes High Performance Powertrains. While the Silver Arrows works team also had a number of engine-related glitches during the six days of testing in Spain, Williams have been hit even harder.

However the team says that it is confident that Mercedes will get to the root of any systemic problems with this year's power unit in time for the first race of the season in Melbourne in two weeks time.

"Mercedes is pushing the limits at the moment, and I’m sure they’ll go back and review everything," Russell stated. “I just get in and drive, I leave that to the guys at Mercedes and here. Obviously not ideal, but it’s one of those things."

"We have every confidence that Mercedes HPP will resolve these prior to actually racing," confirmed deputy team principal Claire Williams.

"Everyone’s probably a little frustrated because we’ve obviously got, as everyone does, a very full programme to get through," she added.

“When you lose the number of kilometres that we’ve lost it is frustrating, because it just means you can’t prepare as best as you’d like to do ahead of going to Melbourne.” 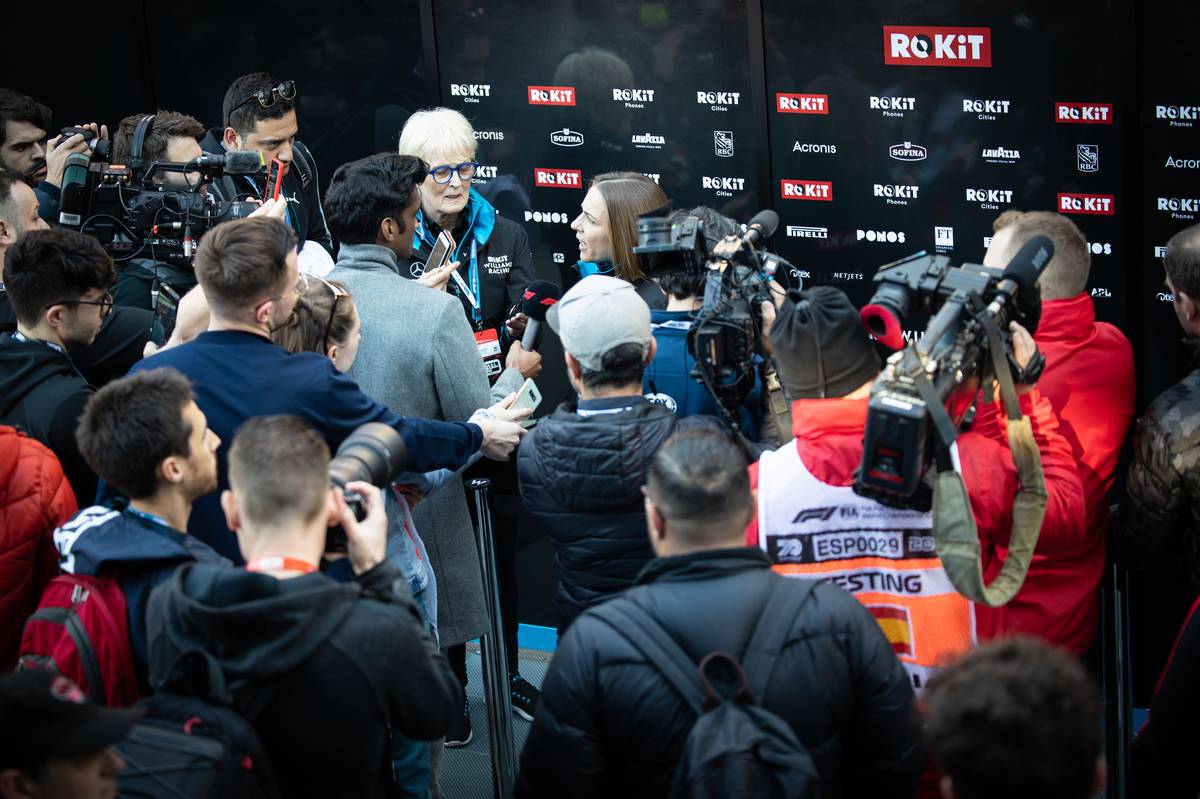 Overall though, Williams was happy with how the test had gone - which was, any way you look at it, unquestionably a vast improvement on the disastrous start to their 2019 campaign.

"Everyone in the team, here and at the factory, has done a fantastic job to ensure we managed to complete the majority of our planned programme," she commented.

"It’s still early days, but the car certainly looks better than last year’s and that’s what we wanted to demonstrate, that we can make progress.

"We now have some time to go through all the data we’ve gathered in order to make sure we have the optimum configuration going into Melbourne.

"We will continue to fight hard to bring continual improvement to the car and look forward to seeing it take to the track in Australia."

Ferrari: Overall performance 'not where we want it to be'