Claire Williams believes her life as a team principal has perhaps been made more difficult by the fact that she is a woman operating in a predominately male sport.

Williams' deputy team principal took the reins of F1's third most successful team in 2013, when her father Sir Frank Williams took a step back from his active role.

Unfortunately, the British outfit has been fighting a persistent decline in the past few seasons, a state of affairs that has led many to call for change at the helm.

And coincidentally, or not, the calls for action started in the year after Williams gave birth to her son on October 2017.

"As soon as you are not successful, some people put that down to the fact I am a woman," Williams told the PA news agency. "They maybe give me a rougher time because I am a woman.

"I have actually had someone say to me that a lot of people in the Formula One paddock think that the team started doing badly when I fell pregnant and had a baby. How dare they.

"There are nine other team principals in F1 and I am sure the majority of them have children.

"Would you ever level that criticism at them? Am I not allowed a child because I am a woman running a Formula 1 team? It is a disgraceful attitude and a very 19th century attitude.

"I work seven days a week, pretty much all-year round, and if I didn’t bring Nate to a handful of races then I would rarely see him. But I am criticised for that as well. You cannot win.

"Woe betide me if I walk down the paddock holding my child. I actually have to hide the fact that I am a mother who is trying to run a Formula One team.

"The fact that Williams are not doing well at the moment is not because I have a child." 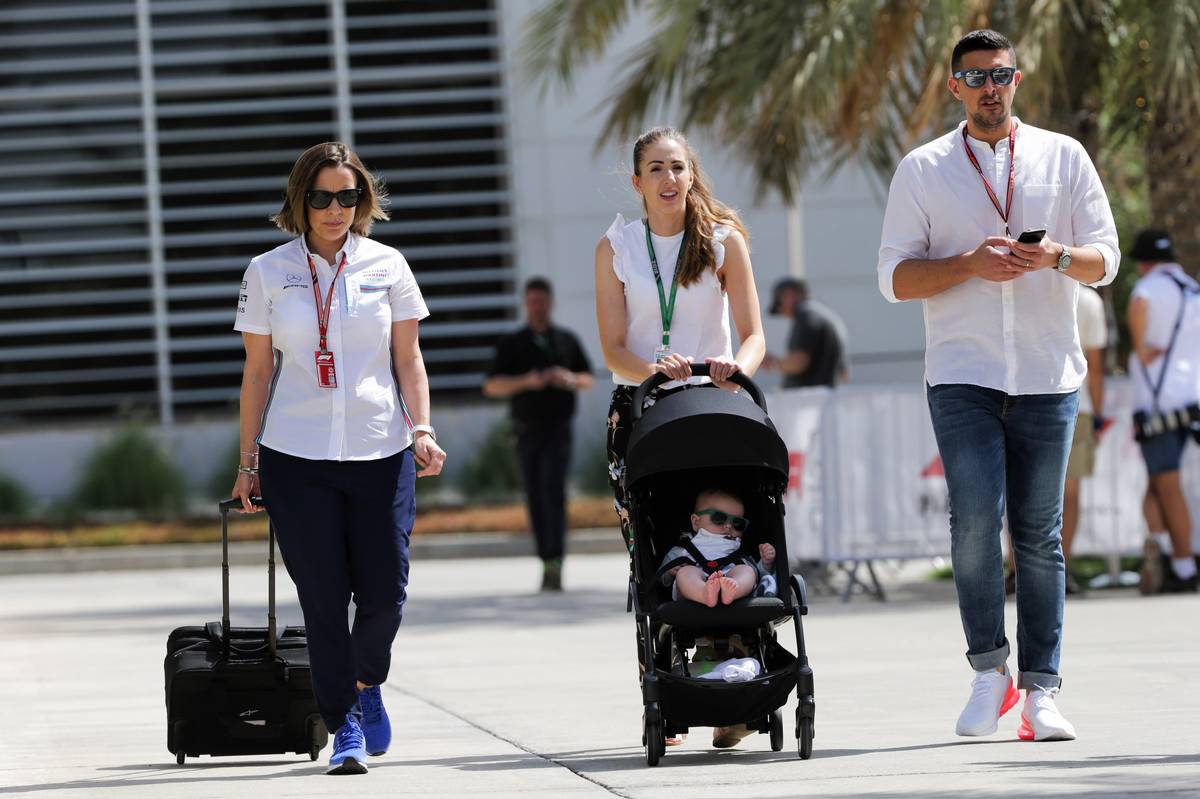 Williams' message to the F1 community is clear, and those who pass judgement on her or question her ability to lead because of her gender only strengthen the trademark Williams fortitude and determination embedded in the family by her legendary father.

"I want to use the fact that I am a woman in this male-dominated world," she added.

"I would love to walk down the paddock this year having taken the team to a better place, not just to show all those people that they were wrong, but also to show that a woman can take a huge amount of criticism, still hold her head up high and keep fighting.

"In turn, hopefully it will send a very powerful message to those who are having a rough time or struggling.

"There are so many fundamental changes that need to take place within society as to how we address women in the workplace because it is so far behind the times."

Australian GP boss ensures race is still on… for now