Australian GP boss Andrew Westacott expects the opening round of the F1 world championship to take place in Melbourne as scheduled on March 15 despite the growing coronavirus threat.

Yesterday, MotoGP and the FIM, its governing body, canceled the two-wheel series' season-opener in Qatar, a move followed a few hours later by Thailand's decision to postpone MotoGP's second round scheduled for March 22 as a result of the novel virus epidemic.

MotoGP's cancellations have logically now focused the attention on Formula 1 and the fate of the upcoming Australian GP.

F1 teams will start shipping out equipment and freight from the UK to Melbourne in the next 24 hours.

But Aussie GP boss Westacott says it's still all systems go for Melbourne pointing to the World Superbike Championship round which took place at Phillip Island over the weekend as an example of a major event that unfolded without any drama despite the global threat of a coronavirus pandemic.

"We had lots of Italian teams and riders, lots of Japanese bikes and mechanics as well as plenty of other teams and riders from other parts of the world, and they came in and out of the country and there were no problems," Westacott told the Sydney Morning Herald.

"As long as sensible precautions are taken and all the medical and government advice is followed and people do the right things, we should be able to manage the event. 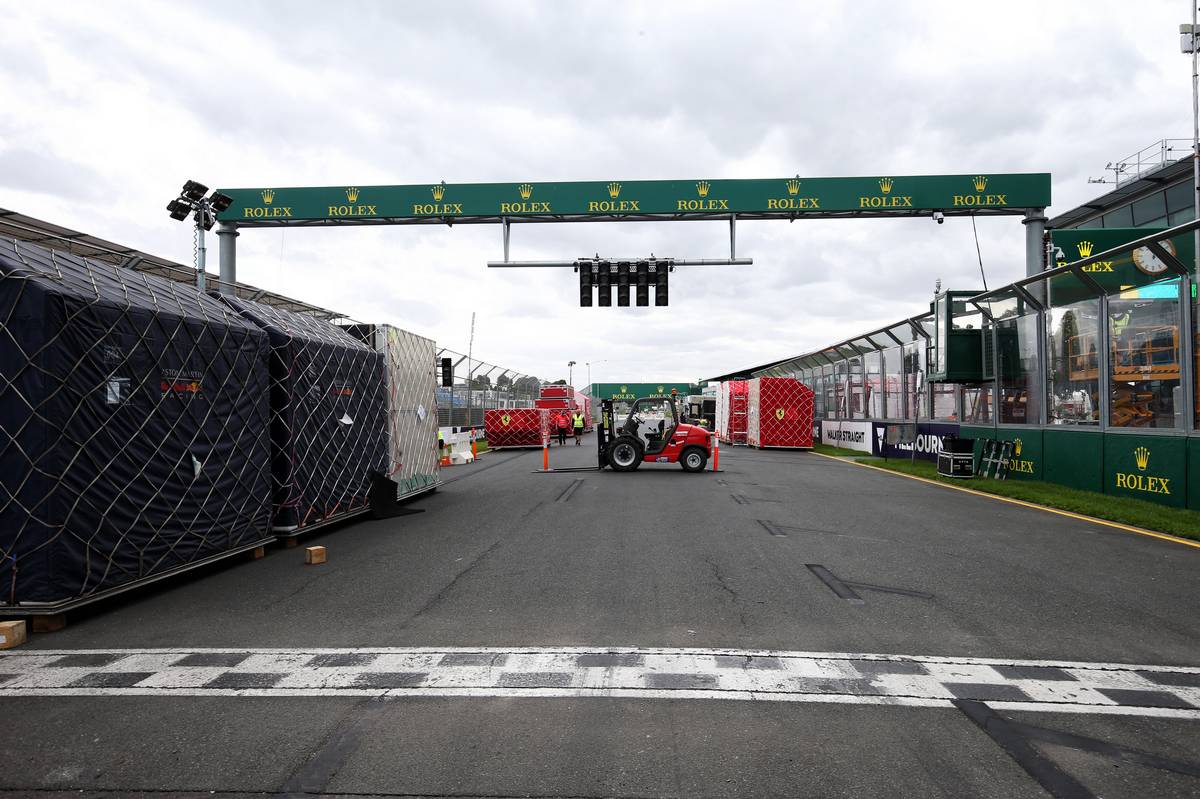 Travel limitations or mandatory quarantine procedures imposed by some countries on individuals originating from areas where the novel virus has spread, like northern Italy, have led to entry restrictions at certain borders.

Ferrari has asked F1 and the FIA for clarity on entry procedures for its staff into Australia or any country where potential restrictions are being imposed, including stop-over airports.

In a statement released on Monday, Westacott insisted the AGP organization was closely monitoring the situation but confirmed that the green light was still on for Melbourne.

"The health and safety of everyone at the Formula 1 Rolex Australian Grand Prix 2020 is paramount," Westacott said.

"The Australian Grand Prix Corporation has robust health, safety and emergency management arrangements in place at each event and we will continue to work collaboratively with health agencies and related government and emergency services organisations in addressing this matter.

"We continue to closely monitor the situation in the lead up to the Grand Prix and will take guidance from subject matter experts, including Victorian and National Chief Health Officers and the Australian Health Protection Principal Committee.

"Formula 1 has confirmed that the Australian Grand Prix is going ahead and we’re looking forward to welcoming them and the teams to Melbourne in the next one to two weeks."