Williams displayed a good performance level in pre-season testing, but George Russell still believes the British outfit is at the bottom of the field.

Contrary to last year, Williams executed a timely roll out of its 2020 contender in Barcelona and prepared well at the Circuit de Catalunya save for the issues it encountered with its Mercedes power unit.

Both Russell and rookie teammate Nicholas Latifi performed well behind the wheel of their new FW43.

Yet the former put a lid on his enthusiasm, insisting Williams still had the slowest car although progress is undeniable.

"No doubt we're in a better position," Russell said. "I think realistically, we are still the slowest car.

"We're not going to get carried away with ourselves, but we've definitely reduced the gap.

"That's all we could have hoped for over over the winter. We'll go into Melbourne and see, but don't expect to see us in Q2 or Q3. We've definitely improved, but expectations are all under control.

"Last year when we outperformed our car we were still qualifying 19th and finishing 19th. So I hope this year when people slip up and we perform well, that's when we can take the opportunities.

"I know where we’ve gained, but quantifying it versus the other teams is difficult." 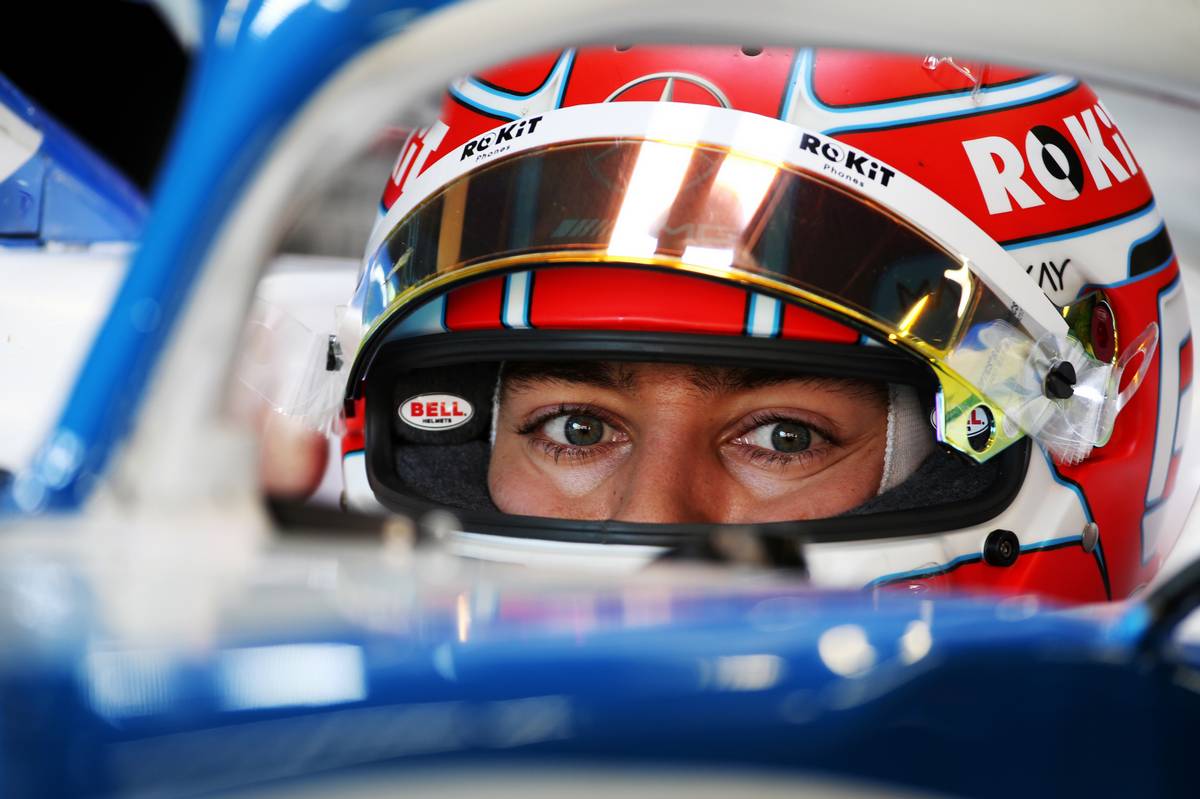 "Overall, we have had a good winter testing period and have made the most of the six days available in this newly compressed format," Robson said.

"We have completed in excess of 100 laps on all but one of the days, which has allowed us to complete almost everything that we intended."

Hamilton banking on DAS to make a 'huge difference'