Ferrari boss Mattia Binotto has reportedly written to the Scuderia's workers, telling staff that they must be resigned to the fact that the team's SF1000 does not have the potential to win in Melbourne.

Ferrari's season is set to start under a massive dark cloud, with the Italian outfit having to contend with the under-performance of its 2019 car as well as with the ire of its rivals following the confidential agreement signed with the FIA and announced last week.

The House of Maranello is at the center of a full-blown crisis in F1 and is unlikely to find any solace next week in Australia.

According to a report from Motorsport.com Italy, Binotto has warned team members not to get their hopes up next week, or even in the first three races of the season.

However, the Scuderia boss believes that the SF1000's level of performance will be improved for the Dutch Grand Prix at Zandvoort in early May.

A candid Binotto admitted last week in Barcelona that Ferrari's performance in pre-season testing had not lived up to expectations. 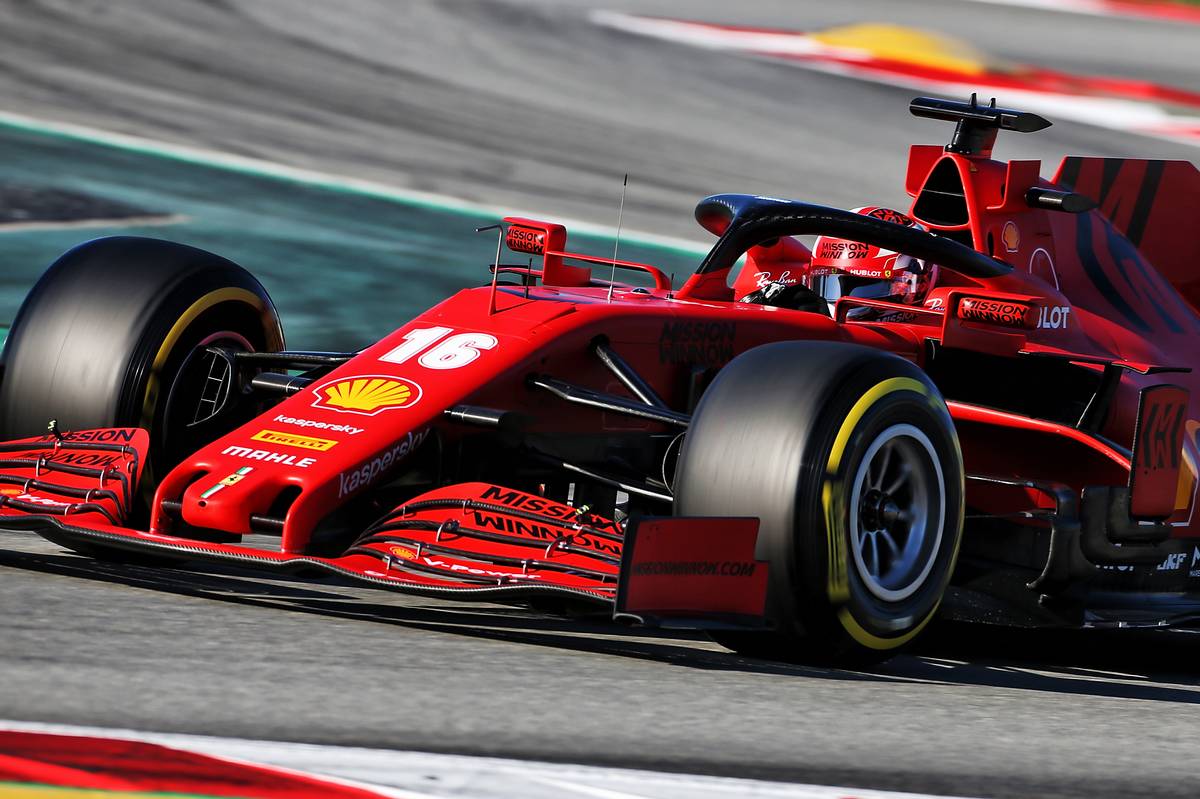 While many believed that Sebastian Vettel and Charles Leclerc had perhaps sandbagged at the Circuit de Catalunya, Binotto insisted Ferrari had not played any games although the Swiss engineer admitted the long pace of its SF1000 was better than its speed over a single lap.

"If you look at the picture of the winter testing I think we have got relative to the others a better, but doesn't mean the best, race pace compared to the qualifying pace," Binotto said, quoted by Motorsport.com.

"I think we're suffering a bit more on qualifying simulation compared to the race simulations, and that is something on which we need again to understand, analyse and eventually address it."

Ferrari has worked over the winter on achieving downforce gains relative to last year's car which was optimized for straight-line speed. But the improvements and subsequent trade-off have hurt the SF1000's velocity.

"We worked very hard over winter, and I think our car is a step forward," commented Vettel last week.

"Currently it does come with some more drag, but I think we are aware.

"We are pushing as hard as we can to get rid of the drag and make it more efficient. But we also believe that come race day, it gives us an advantage the way it is set up now, so we will see."