Ferrari says that its race staff are continuing to depart Italy as planned, despite an Italian government decree banning travel outside a 'red zone' that includes the team's headquarters at Maranello.

Restrictions have been placed on the whole of Lombardy and 14 surrounding provinces in northern Italy restricting movement in and out of those regions until at least April 3, in an attempt to check the spread of coronavirus in the country.

The decree provides for exceptions in the event of "undeferrable work needs or emergency situations". It appears that key Ferrari personnel have been given special exemptions on this basis allowing them to leave Italy and fly to Australia for the first race of the 2020 F1 world championship next weekend.

"Following measures announced by the Italian Government last night, we are monitoring and evaluating the situation and are in close contact with the relevant authorities and all organisations involved," the team said in a statement issued on Sunday afternoon.

"For Ferrari, compliance with the Government regulations represents the primary guarantee for ensuring the safety of its employees and their families which is our priority. Every single decision will be made with respect to this principle.

"Part of the team and equipment have already arrived in Melbourne, and the departures for the remaining members of the team are going ahead as programmed unless we receive communications to the contrary."

A spokesperson for the team confirmed separately to Motorsport.it that track staff were continuing to departure for Melbourne on Sunday. 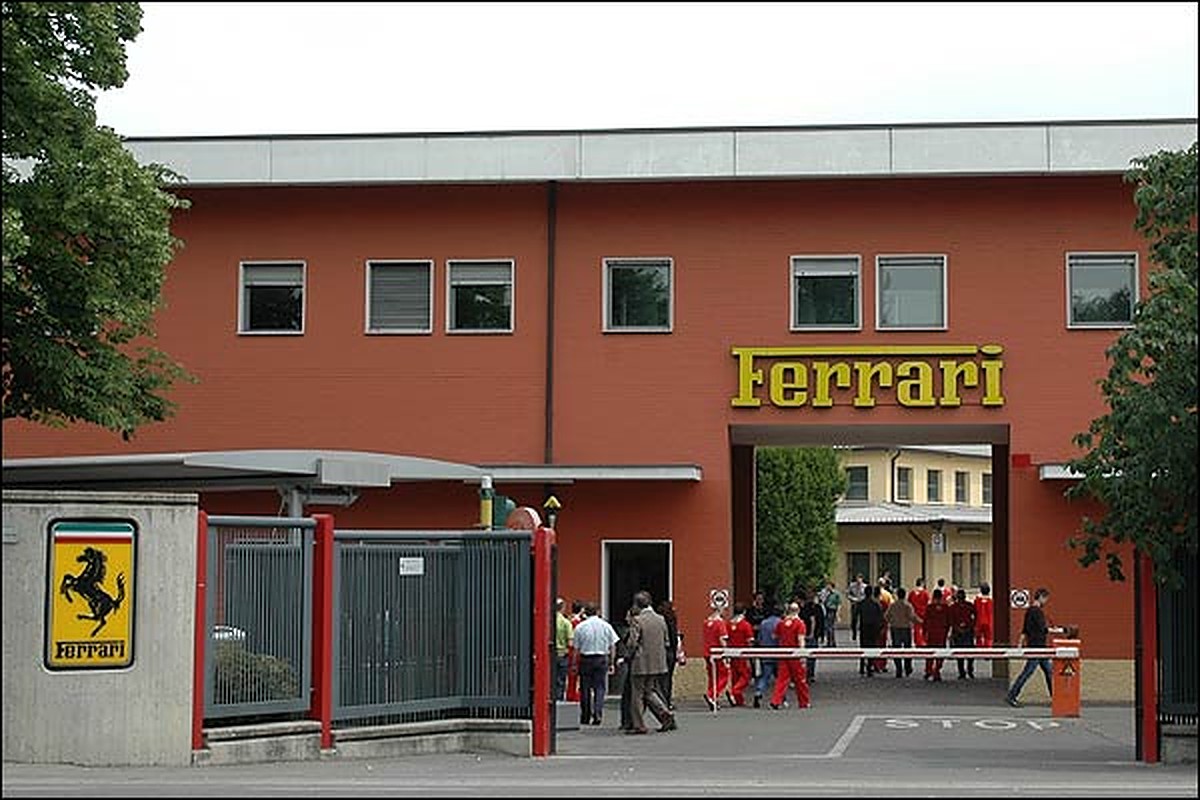 Team principal Mattia Binotto, his management team and top Ferrari bosses are also due to set off on Monday. However all plans are inevitably in flux depending on any new developments or further spread of coronavirus within Italy.

Some Ferrari personnel responsible for advance preparations including the set-up of hospitality facilities are already in Australia. They have apparently reported that the special medical measures put in place at the airport did not prove to be as onerous as expected.

Those arriving at the airport were said to have had their temperature checked for any suspicion of fever, but after that were free to head into the city without going through a 'buffer zone', as had been previously suggested.

After next Sunday's Grand Prix, team members will head direct from Melbourne to Bahrain for the second race of the season the following weekend, unless Bahrain imposes tougher travel restrictions in the meantime.

Organisers at the Bahrain International Circuit have already confirmed that the Grand Prix there will go ahead behind closed doors with no fans in the grandstands, the first time in F1's history that a race will be a 'TV-only' affair.

F1 bosses including managing director Ross Brawn have already said that if the situation with coronavirus prevents a team from getting to a venue for a race, then the Grand Prix itself will not go ahead.

While AlphaTauri personnel based in Faenza are not subject to the latest Italian travel restrictions, those of Haas operating out of the Dallara facility at the Varano de Melegari are believed to be within in the red zone.

Alfa Romeo's Swiss headquarters at Hinwil is not affected by any of the latest latest restrictions. However, Milan is the headquarters of F1 tyre providers Pirelli.

Ecclestone: FIA leaves teams 'no choice but to sue'