A candid Lewis Hamilton admitted it was "shocking" that Formula 1 had decided to go ahead with this weekend's season-opening Australian Grand Prix while the world is fighting a pandemic.

On Wednesday, the World Health Organization officially qualified the coronavirus outbreak as a global pandemic.

The move was followed hours later by Italy's extraordinary decision to tighten its nationwide lockdown by closing all stores except for foodshops and pharmacies.

THE WHO also urged all governments to ramp up protective measures and take "urgent and aggressive action".

In the midst of the crisis, Hamilton is bewildered by F1's decision to raise the curtain on the 2020 season in Melbourne.

"I am very, very surprised we are here," he said. "I think it’s great that we can have races, but for me it’s shocking that we’re all sitting in this room.

"There are so many fans here already today. It seems like the rest of the world is reacting, probably a bit late, but already this morning we have seen [Donald] Trump shutting down the borders from Europe to the United States. The NBA is being suspended and F1 continues to go on.”

"I saw Jackie Stewart this morning, looking fit and healthy and well, and some people as I walked into the paddock, some elderly individual," replied Hamilton when asked if he felt comfortable being in Melbourne.

"So it's a concern for the people here. It's definitely concerning for me. So no is your answer." 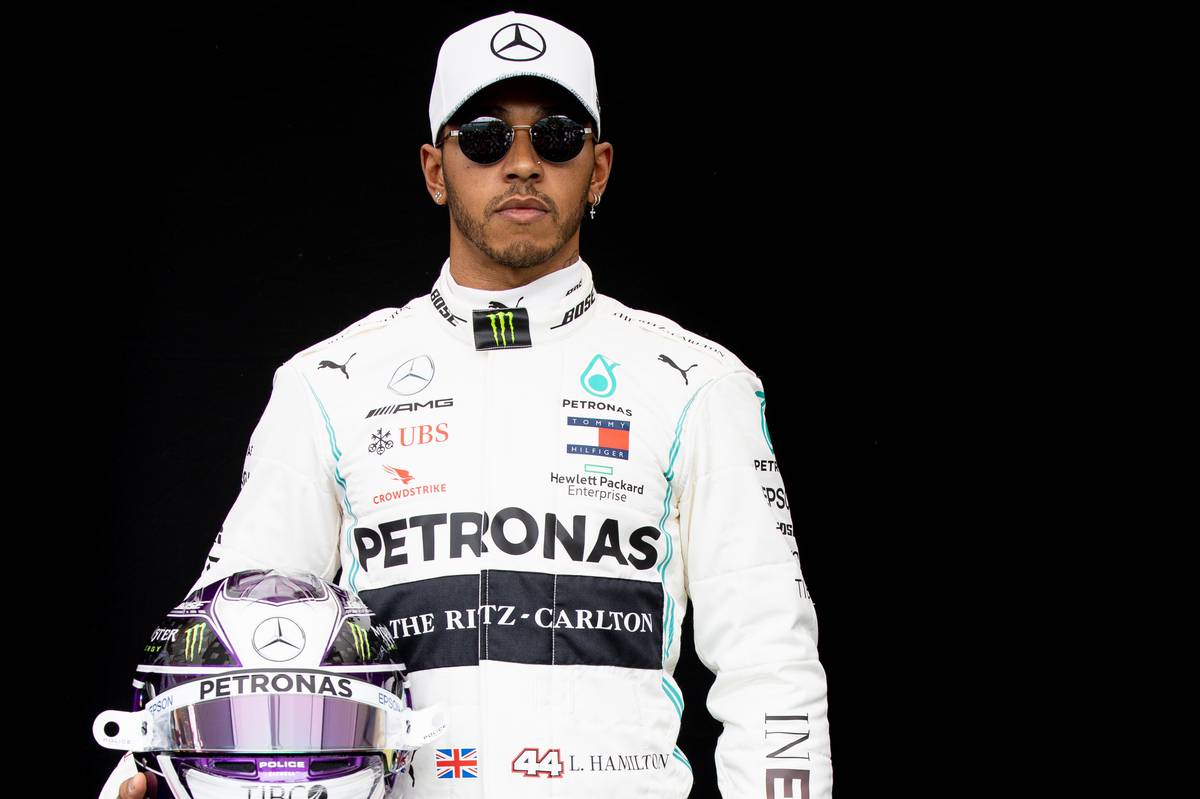 Not stopping at expressing his uneasiness and concern, Hamilton also offered a blunt answer when asked why the race was going ahead despite the global turmoil.

"Cash is king, but honestly I don't know. I can't really add much," said the six-time world champion.

"I don't feel like I should shy away from the fact of my opinion.

"The fact is we are here and I just urge everyone to really just be as careful as you can be in touching doors and surfaces. I hope everyone's got hand sanitizer, and really for the fans I really, really hope that they take precautions.

"I was walking through and seeing just everything going ahead as normal, like it's a normal day. So, I just hope all the fans stay safe, and I really hope we go through this weekend without seeing any fatalities."

On Tuesday, three members from the Haas and McLaren teams were put in self-isolation and tested for coronavirus. On Wednesday, two other members of the US outfit were added to the list and evaluated for the Covid-19 disease.

Asked whether the race should be called off if more staff members in the paddock are forced into quarantine, Hamilton rightly pointed out that the delay in getting test results played into the hands of the Australian GP organizers.

"It is not for me to make the decision," he said. "But I heard that the results are not going to come back for five days or something: coincidentally."

Vettel trusts F1 but 'fair to question why we're here'