Sebastian Vettel says he trusts Formula 1 and the FIA's decision to press ahead with this weekend's Australian Grand Prix amid the coronavirus crisis, but the Ferrari driver also admitted it was "fair to question" the call.

A day after the World Health Organisation declared the Covid-19 disease a global pandemic, criticism has ramped up against F1 and Australian authorities for not calling off the sport's opening round of the 2020 season.

Speaking during Thursday's FIA presser in Melbourne, Lewis Hamilton admitted to being "shocked" and "very surprised" by F1's decision to go ahead with this weekend's event.

Vettel acknowledged that it was a difficult call but insisted that he ultimately trusted F1 and the FIA's judgement.

"Of course, you realise that a lot of sport competitions, big events get postponed and cancelled," he said. "Like Lewis said it’s fair to question why you’re here.

"Obviously, we have to trust the FIA and FOM [and] to take precaution as much as I can. But I think the answer that nobody can give you at the moment is how much you can control what’s going on.

"So as a matter of fact, we are here so I think you just try to take care as much as you can.”

"My stand on it is that it’s very difficult at the moment to really categorise and say it is great.

"I don’t know if serious or not serious, but that’s why I think you have to ultimately put yourself into other people’s hands and trust them.

"I think we all did getting down here. The flights weren’t cancelled, we were all allowed to travel, so we trusted whoever we flew with." 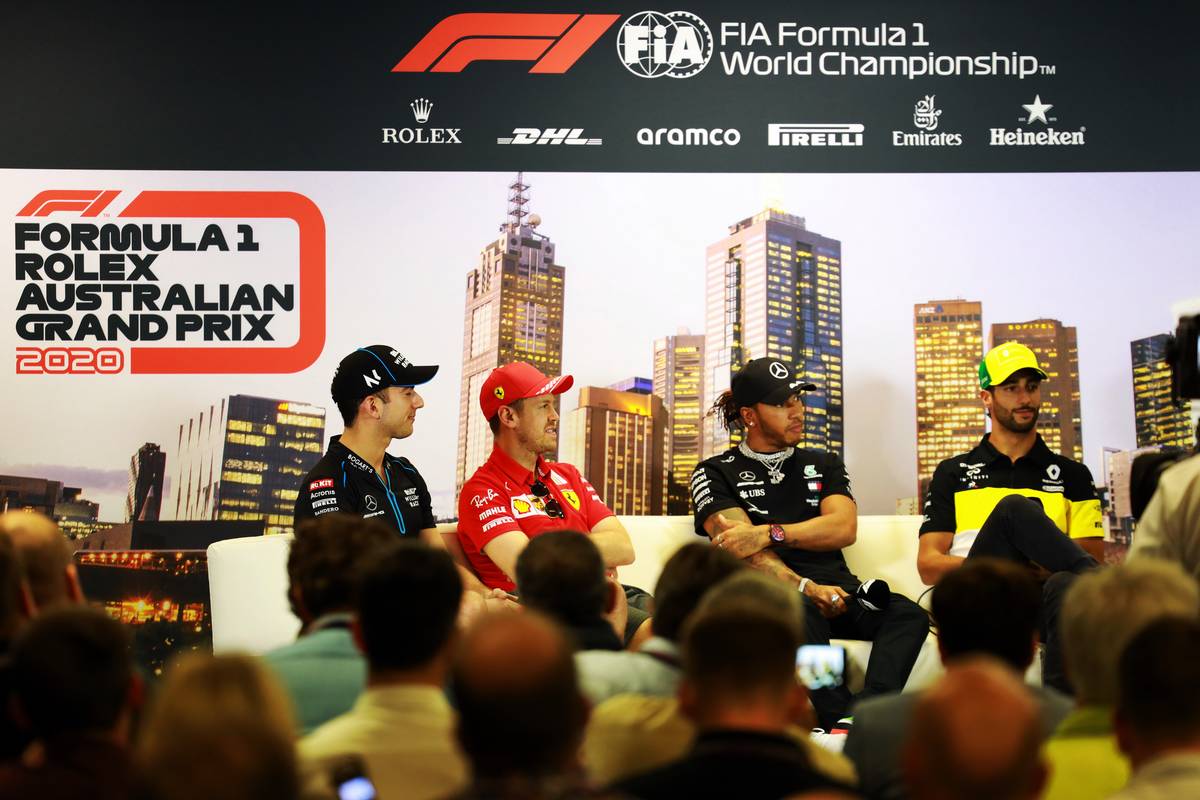 Later in the day, the German driver said that if a growing number of staff members fell ill or were quarantined, he was hopeful drivers would "pul the handbrake" on this weekend's event.

"I hope others would agree, and we hope it doesn't get that far, but if it were to get that far then for sure you pull the handbrake," said Vettel.

"I think we are a group of 20 guys and I think we've got together over the last years for various circumstances on various topics, and I think we share common opinion on big decisions and that.

"I would qualify it is a very, very big decision and ultimately, as I said before, you look at yourself. And we would, I think, be mature enough to look after ourselves and pull the handbrake in that case."

Local hero Daniel Ricciardo also accepted to put his fate in the hands of the sport's governing body.

"Honestly from my side I have to put my trust in the FIA," said the Renault driver.

"And also, I think, we may all have opinions, but at the end of the day I’m here to compete and race cars. I’m not really much more than that in this situation.

"There are people who are spending more time investing in it than I am, I’m kind of just following guidelines. I came here knowing we were going to compete.

"So to be honest, I don’t want to say selfishly, but I just got my head down and focused on the race.

"I’ve been training and preparing, obviously getting a bunch of e-mails with guidelines and this and that. But I honestly haven’t spent too much time digging into details.

"It’s kind of left to the others for now. So it’s mixed. But the racer in me is happy that I’m here for sure." 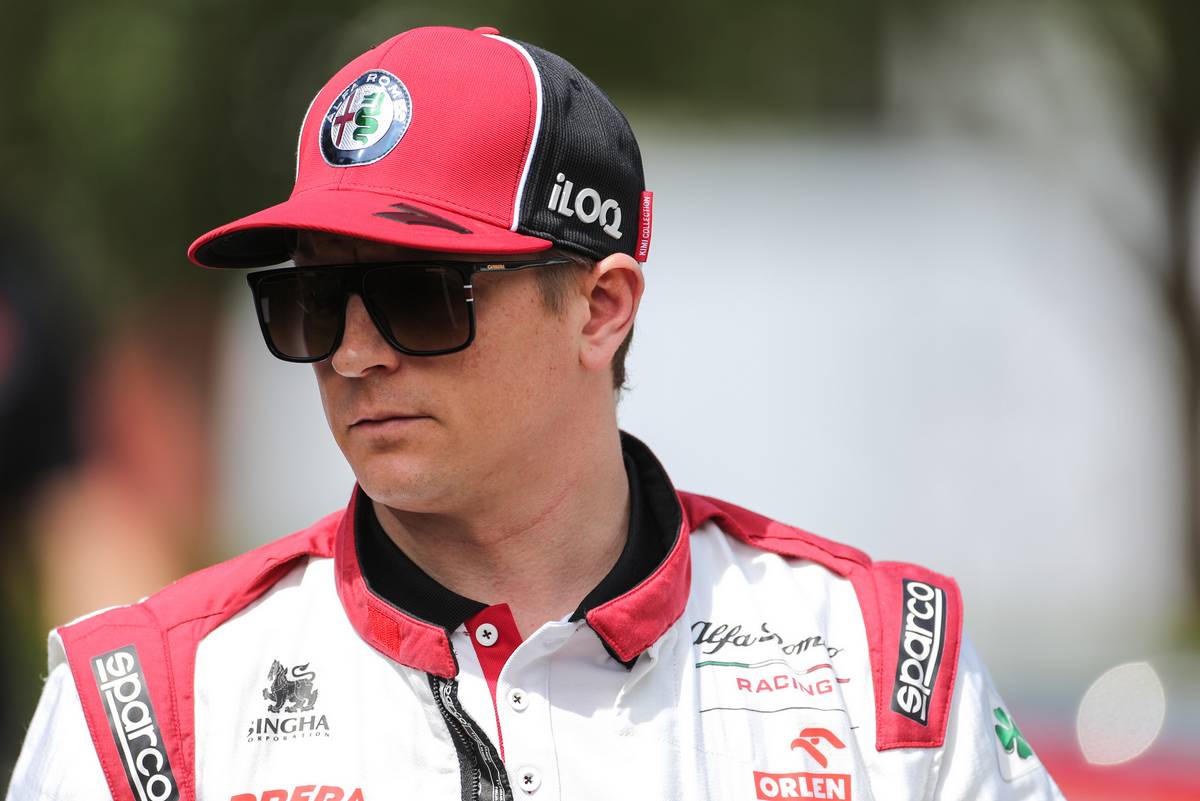 Alfa Romeo's Kimi Raikkonen believed that if the decision to travel to Australia had rested only with the teams, then F1 likely wouldn't be in Melbourne.

"I don't know if it's the right thing that we are here. Probably not," said the Finn.

"But it's not up to us, it's not our decision. I think if it would be purely all the teams' decision we probably wouldn't be here."

As part of its coronavirus risk-management procedures, Australian Grand Prix organizers have banned fans from soliciting autographs and selfies from the drivers.

A big favorite of the fans, Raikkonen backed the move which is a necessary precautionary measure.

"It's just a part of all this situation," he said. "I try to minimise the risk for everybody, it's not just for us but also for the fans.

"I heard there are some people getting ill in the paddock, nobody knows what the story is on that. It's not just for us, it's also for [the fans].

"We'll see how things work out."

Hamilton "shocked" to be racing in Australia amid pandemic