Mercedes' Valtteri Bottas says he heads into the 2020 season feeling "physically and mentally" at his best, and confident he can start his campaign just as well as last year.

Bottas hit the ground running in Melbourne in 2019, winning the opening round at Albert Park and trouncing on his merit teammate Lewis Hamilton.

But the Finn failed to sustain his season-long challenge against the six-time world champion, concluding the year second and 87 points behind Hamilton in the drivers' standings.

Bottas knows that a strong start at the outset and consistency thereafter will be required to unsettle Hamilton at the top. But for the 30-year-old, it all starts with good preparation.

"I feel very well prepared, even in testing there were no question marks on my side," Bottas said ahead of this weekend's curtain-raiser at Albert Park.

"As a driver, you want to make the most out of those limited kilometres we have, to learn about the car, how to set it up and drive it quickly.

"I feel we are well prepared, we’ve had a really good preparation for the year and I’m keen to go."

Bottas underscored the paramount importance of having body and mind in tune and well geared.

"It’s all about trying to be at your absolute best and pushing to the limits even further," he added.

"What it requires to do that is the right mind set, the spirit and the attitude, being mentally free in the car and confident.

"Then it’s about finding consistency at that level all along the season - that’s the key." 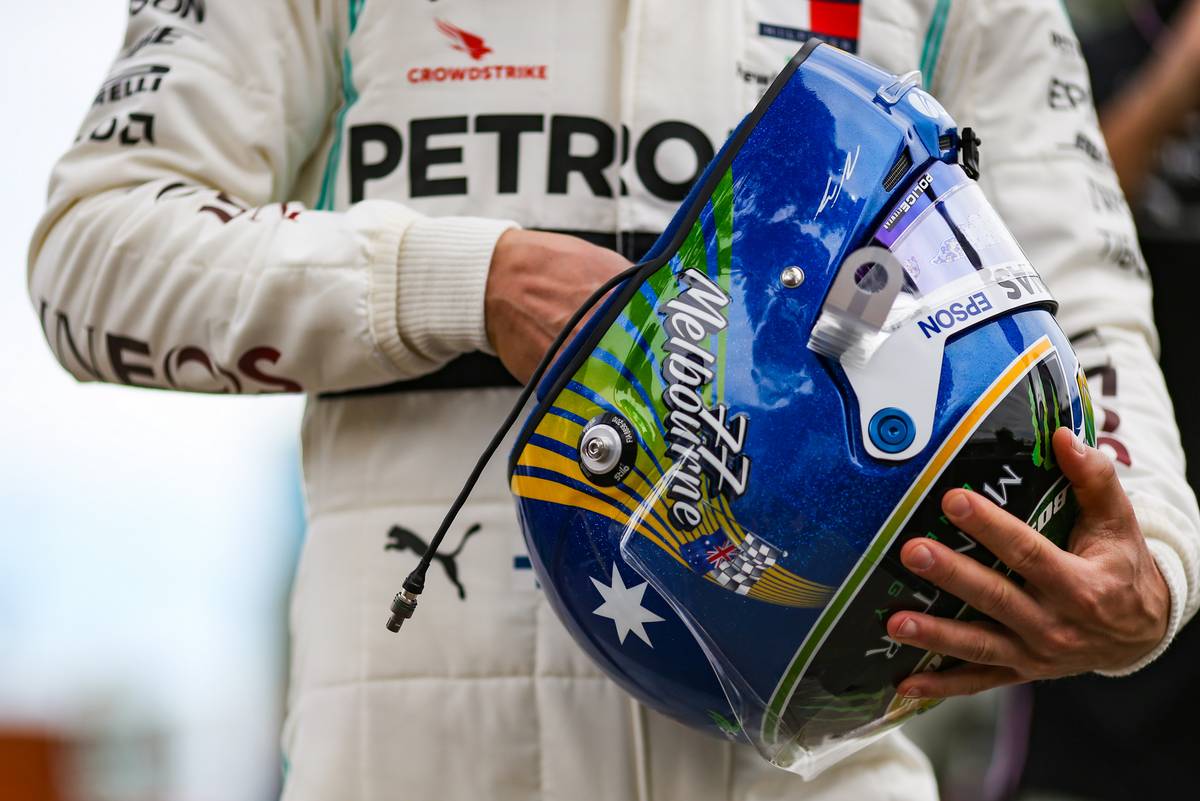 Bottas says his successful start in 2019 provided him with a good blueprint on how to prepare for a season debut.

"For sure last year I came to this event with the right attitude and it worked, as the weekend went very well and I had a good start of the year. So I learned, training-wise, what worked," explained the seven-time Grand Prix winner.

"This time I also had a very good winter, a little bit different from last year’s, mostly spent down here and doing quite a bit of cycling.

"Physically I feel very, very good and mentally I also feel very well. Everything is like in place and now I just need to drive the car.

"You always learn about what works and what doesn’t work for you, last year I’ve learned a lot and as I started last season pretty well, I’m confident I’ll start this season at least as well."

"As in every championship, there will always be tricky moments but then it’s all about minimising how long they last and how much they impact you."