Ferrari's Charles Leclerc says the Scuderia's rivals who have protested its confidential agreement with the FIA on its 2019 power unit must implicitly trust F1's governing body.

The FIA and its president Jean Todt have come under heavy criticism from seven F1 teams which have threatened legal action against the institution if it does not fully disclose the content of its secret agreement sealed with Ferrari.

The crux of the matter relates to the FIA's investigation into the legality of the fuel flow system exploited by Ferrari in the second half of the 2019 season and the governing body's inability to assess whether the device breached or not the technical rules.

Given the complexity of the issue, the FIA struck a deal with the House of Maranello, the precise terms of which are unknown, which in turn has led the seven protesting teams to question the official body's transparency and integrity.

Predictably, Leclerc backed his team's settlement with the FIA and its confidential nature.

"They should also trust the FIA for doing their work and I think it is completely understandable that they don’t explain absolutely everything," Leclerc said on Thursday in Melbourne.

"There is a lot of work also for us on all the parts. So, if you make all of this public you will make all the work a team has done public and for me that is understandable.

"I fully trust my team, that is for sure, and I trust the FIA for making sure everything was okay so for me it is done, and I look to the future." 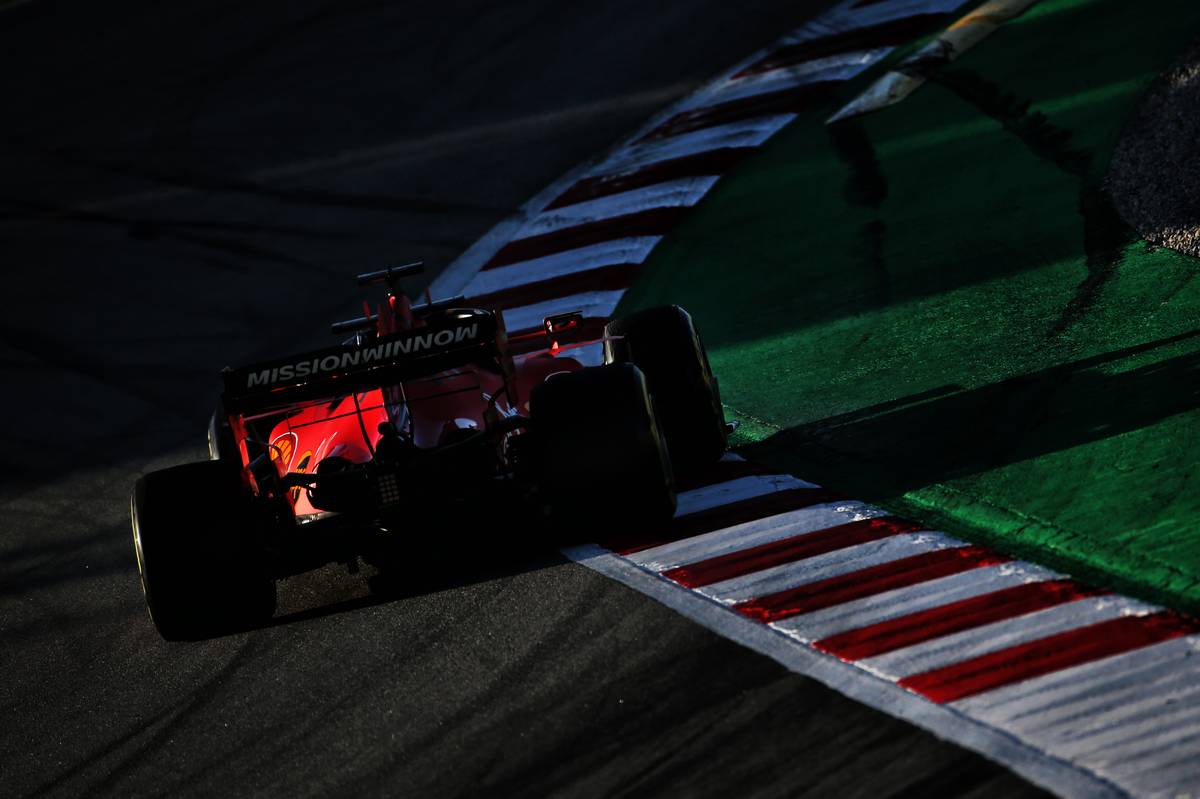 Ferrari heads into this weekend's season opening race after a disappointing performance of its new SF1000 in pre-season testing.

While the Scuderia's controversial predecessor was fast as a bullet on the straights, the new car hasn't displayed anywhere near the same velocity potential, a short fall Leclerc explains by the amount of downforce add to its 2020 design.

"We added downforce on the car which as a result lost speed in the straight but that is what we expected," explained Leclerc.

"Now time will tell whether we did it too much or not but for sure we are going quite quicker around the corners, especially in Barcelona, so I think this is the main reason."

Bottas feels 'everything is in place' for strong start to 2020

McLaren withdraws from the Australian GP!