The cancellation of the 2020 Australian Grand Prix will have major financial repercussions for Formula 1, just one of the many reasons why the decision to call off this weekend's race proved so difficult to reach.

Races in Bahrain and Vietnam are also expected to be formally cancelled in the next few hours, adding to the earlier postponement of the China GP. Races in may at Spain and Monaco are also believed to be in doubt.

If a national or regional government calls off the race - as happened in China - then the organiser doesn't have to pay the large hosting fee for holding the race. But if the decision is made by the promoters then they are liable for the full sum, as well as for refunding ticket sales.

"We are going to work through with the fans on the refunds applicable to their ticketing arrangements,” said Andrew Westacott, CEO of the Australian Grand Prix Corporation.

“We’re reaching out and we’re saddened for the fans,” he told Autosport magazine. “Not only is it the fans, but there’s the element of sadness and disappointment that we have for the 600 suppliers, the 12,000 staff that work the event on the weekend

“A cancellation of this nature has a lot of consequences. Some of those are contractual, and some financial.

In the case of Australia the decision was jointly reached by the FIA, the organiser and Formula 1 management, making it unclear who will pay for what - and how much the F1 teams will also lose out.

“The cancellation has many consequences, including financial ones," said AGPC's Paul Little. "There are many things to clear up with Formula 1.

”Australia pays Liberty about $35 million," he told Germany's Auto Motor Und Sport. "If they fail, the total is missing in the pot. This is also partly on the heads of the teams."

The comments were expanded upon by Haas f1 team manager Guenther Steiner.

"At Grand Prix that pay more than $25 million, we lose money," Steiner explained. "Below that, the loss is offset by the savings of not driving."

The teams have already lost potential revenue from the postponement of the China race and now face more losses from losing events at Australia, Bahrain and Vietnam.

"We assume that the pot from which it [prize revenue] is distributed will turn out smaller," confirmed Racing Point team boss Otmar Szafnauer.

“Each race you lose has an impact," he added. “[But] we are used to a fair degree of cutting our costs to suit, so there is resilience in the sport and we have plans to rebuild the season, try to accommodate as many of the lost races as possible." 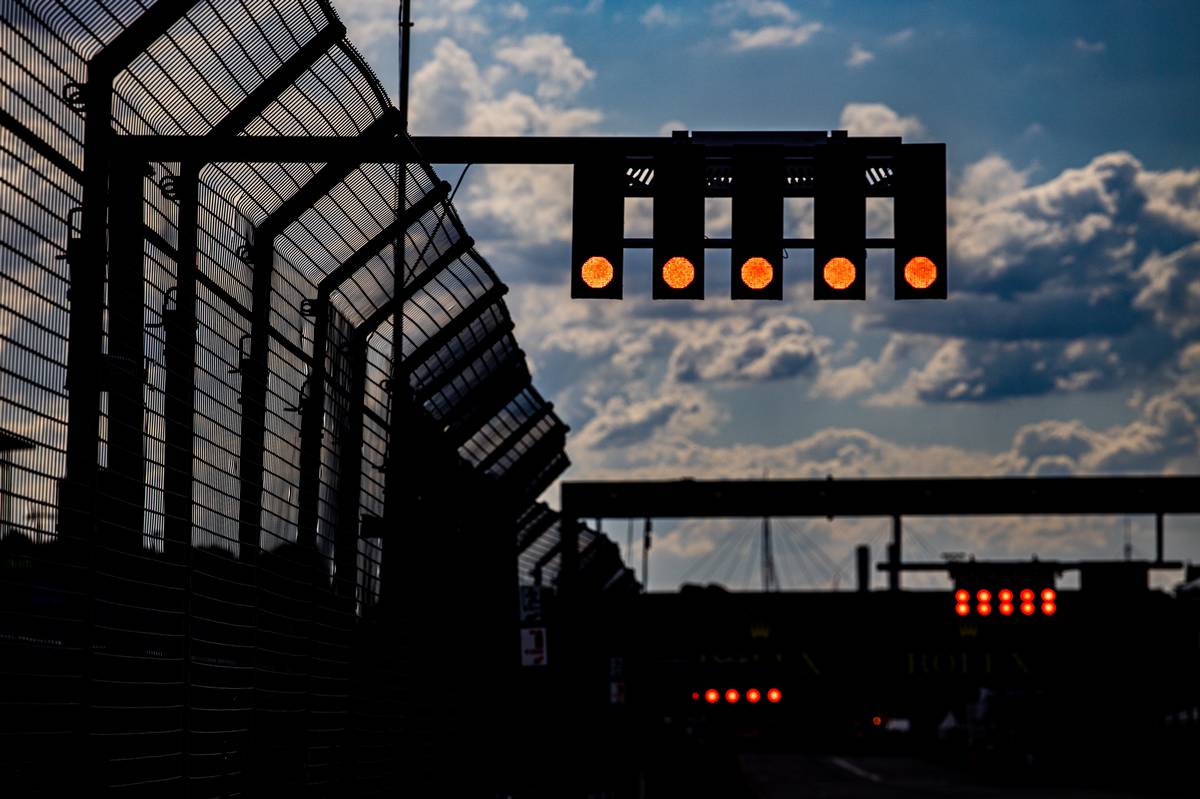 One of the question marks hanging over this weekend's decision not to hold the Australian Grand Prix is whether it's technically a postponement or an outright cancellation.

China is officially currently listed as 'postponed', but on Friday the race in Melbourne was unequivocally stated as being a 'cancellation'.

“We officially used the word cancellation to clarify," confirmed a spokesperson for the Melbourne event. "With the word postponed, some fans would have thought it might only be moved by a few hours."

But in his comments to the media on Friday, Formula 1 chief executive Chase Carey suggested that it was more accurate to think of the event as being delayed rather than cancelled.

"We are trying to help the Australians to hold this wonderful race at a different time," he stated.

However unlike China, the Australian Grand Prix is not held at a fixed racing facility but on a temporary street circuit constructed in Melbourne's Albert Park, which has to be dismantled after the race it finished. That makes it hard to ramp up the preparations again later in the year.

“We cannot leave the infrastructure forever. We will dismantle them first and then advise whether the race can take place at a later date. "

Monaco faces the same problem. It takes around six weeks to ready the streets about the city for the historic Grand Prix every year.

While preparations in the principality are ongoing, it's now more than possible that this race too will fall foul of the global impact of coronavirus.

The lead time means that a decision will be needed by early April. But for F1 to lose the undoubted jewel in its crown would be a huge blow to the sport in its 70th season.