Team Redline's 'Real Racers Never Quit' sim event on Monday evening ended in tears for an overzealous Max Verstappen, tears of laughter that is after the Dutchman clashed with arch-rival Lando Norris.

However, the 8-time Grand Prix winner couldn't shake off a challenge from Norris and GT driver Kelvin van der Linde in race 2, the trio enjoying an epic scrap for top honours until they went three-wide at the top of the hill and into Les Combes on the penultimate lap.

Check out what happened next:

As damaged was turned off in the sim, Norris crossed the line P4 but the McLaren driver's post-race antics, which included driving the wrong way after the checkered flag, were frowned upon by the stewards.

Norris was disqualified which in turn allowed Verstappen to salvage fourth.

The next round of 'Real Racers Never Quit' takes place on Wednesday when Verstappen and Norris will duke it out onboard GTE cars. 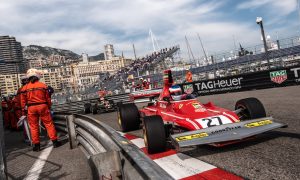 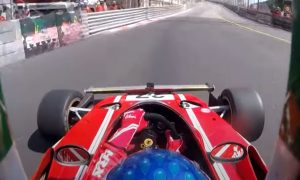 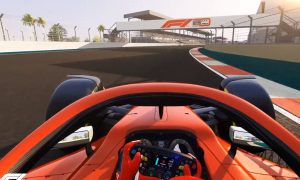