With the world reeling from the spread of the coronavirus, Formula 1 teams are finalising their plans for how they will handle the unexpectedly early 'summer' shutdown.

Every year, F1 rules mandate a period when all teams have to lock their factory doors and give personnel two weeks rest and recuperation. Normally that happens in August, between the Hungarian and Belgian Grand Prix race weekends so that it coincides with school holidays.

But with all racing currently suspended in response to the coronavirus epidemic, F1 has brought forward the annual shutdown to free up the summer to hold races that have already been postponed.

All ten F1 teams have agreed to take an extended three-week break in March and April, although each squad gets to select the precise timing of their own shutdown according to their individual circumstances.

With a strict lockdown on movement in force in Italy imposed by the national government in a bid to slow the spread of COVID-19, the teams based there have already opted to get their shutdown underway with immediate effect.

Ferrari has officially declared that its facilities at Maranello have been shutdown between March 19 and April 8, with AlphaTauri also declaring that it has locked the doors at nearby Faenza.

"Following the Italian Government's decision to close down all non-essential businesses due to Covid-19 lockdown until the 3rd of April, our factory is now closed, with home working allowed where possible," the team said on social media. "The health of our team is our priority right now."

Haas has followed Ferrari in declaring a full formal shutdown from March 19, with Alfa Romeo also having closed up shop a week later between March 23 and April 12.

Williams will mothball operations at Grove from March 26 until April 15 with McLaren also understood to be closing between the same dates. Red Bull initially said it would wait until the following day to pull down the blinds, but may now fall into line and also shut up shop early. 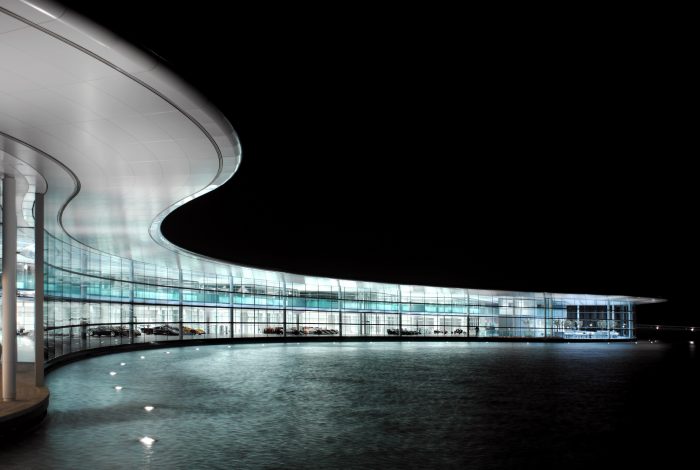 Renault has gone for a split decision, with strict lockdown conditions in France having already forced the early closure of operations at Viry-Chatillon from March 20 until April 5.

The initially more relaxed national lockdown in the UK which was ramped up on Monday means that the Enstone is expected to stay open until March 30, and as a result will not be ramping up again until April 19.

Mercedes has yet to confirm its own plans for the timing of the shutdown at Brackley and Brixworth.

While the shutdown means a complete cessation of F1-related activities for the teams, the requirements do not extend to the work of engine engine suppliers.

And teams who are adapting their manufacturing facilities to help make vital medical equipment including components for intensive care ventilators can also continue to operate during the shutdown of the sporting side of the business.