The impact of the coronavirus on world sport has already seen seven 2020 Grand Prix races postponed or cancelled, and the delay of the introduction of new F1 rules and regulations by a year.

It means that teams will continue to use this year's car designs in 2021.

But while other teams have been forced to freeze plans and technical developments for the duration, McLaren has proved to be the exception to the rule and has received special exemption to make "necessary changes".

That's because McLaren is due to switch engine suppliers from Renault to Mercedes at the end of 2020 - and while everything else might be on hold, business contracts are unaffected

As a result the clock is still very much ticking at Woking, and the McLaren chassis will have to be changed in order to accommodate the new power units it will be using in 2021.

“This decision does not impact our change to Mercedes power units in 2021," confirmed McLaren team principal Andreas Seidl when asked about the effect of the delay in bringing in the new rules.

"We will be allowed to make the necessary changes to our car to accommodate this,” he told the official McLaren website this week.

No other team is in the same position as McLaren with regard to changing suppliers at the end of the current season. While it could put McLaren on the back foot in 2021, Seidl wholeheartedly supported the decision to push back the reforms.

"From the outset, we have been a leading supporter of the new sporting and technical regulations for 2021," said Seidl. "They present the opportunity to deliver an exciting new era for Formula 1.

"Nevertheless, there is no escaping the severity of the pressures faced by the sport right now.

"In the same way that decision to introduce the new regulations was aimed at improving the long-term health of Formula 1, the decision to postpone them has been made in the same vein. 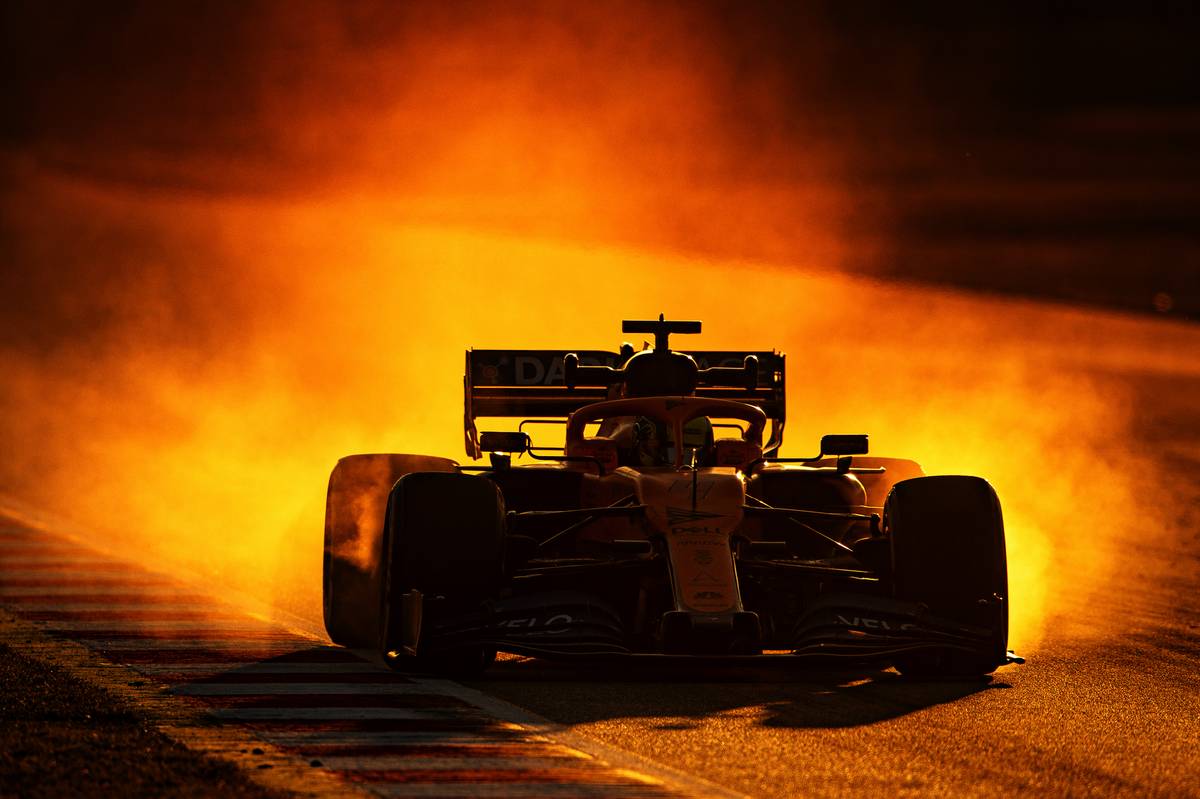 "We support the postponement and have played an active part in the conversation around doing so. We recognise that it is crucial to protect the financial health of all the teams while ensuring a level playing field when we do go racing."

And McLaren will be observing the official summer shutdown, which has been brought forward from August in order to allow for the rescheduling of postponed races such as the Dutch and Vietnam Grands Prix.

"Last week we agreed with Formula 1, the FIA and the other F1 teams that we will extend the summer shutdown to three weeks and bring it forward to March and April," Seidl confirmed.

"We are reacting as quickly as possible to the changing situation and the advice from the UK government, and therefore at McLaren, our shutdown period will be from Wednesday 25 March to Tuesday 14 April 2020 inclusive.

"In addition to reducing financial pressure, a synchronised shutdown among all teams is a logical way to safeguard the wellbeing of our people and prevent the spread of COVID-19.

"It also provides the opportunity to reschedule postponed races from August and beyond and give fans a spectacular summer of racing.

"Currently the key focus for everyone in the team is on staying safe," he added. "Prior to shutdown, much of the team are working from home, with only critical staff working in the factory on split shift working schedules.

"This enables us to be ready to go racing again as soon as we can, while minimising the risk to our team. We all want to go racing and we carry that passion with us whatever our working arrangements are.

"The effort doesn’t stop, we just make sure that we are working in a safe manner."