Formula 1's smaller teams, who are most vulnerable to the sport's economic downturn following the coronavirus crisis, are seeking a reduction of next year's budget cap from $170 to $100 million.

A disrupted 2020 championship which may not get underway until the late summer is set to inflict massive pain on F1, with revenues falling across the board for Liberty Media, the sport's commercial rights holder, but also for the teams which are preparing for a significant drop in financial revenue.

Formula 1 is attempting to mitigate the effects of the shortfall with a series of measures destined to reduce costs for the teams.

Next season's scheduled regulation overhaul has been delayed to 2022 while teams will carry over into next year their 2020 chassis designs as well as a list of yet-to-be-determined components, a move that will compress costs this year.

However, F1's smaller participants - team such as Williams, has or Alfa Romeo - are lobbying for a reduction of the budget cap that comes into force next year from $170M to $100M.

FIA president Jean Todt has argued for a reduction to $150M, a level that would suit Mercedes and Renault, but Ferrari and Red Bull appear to be at odds with their rivals. 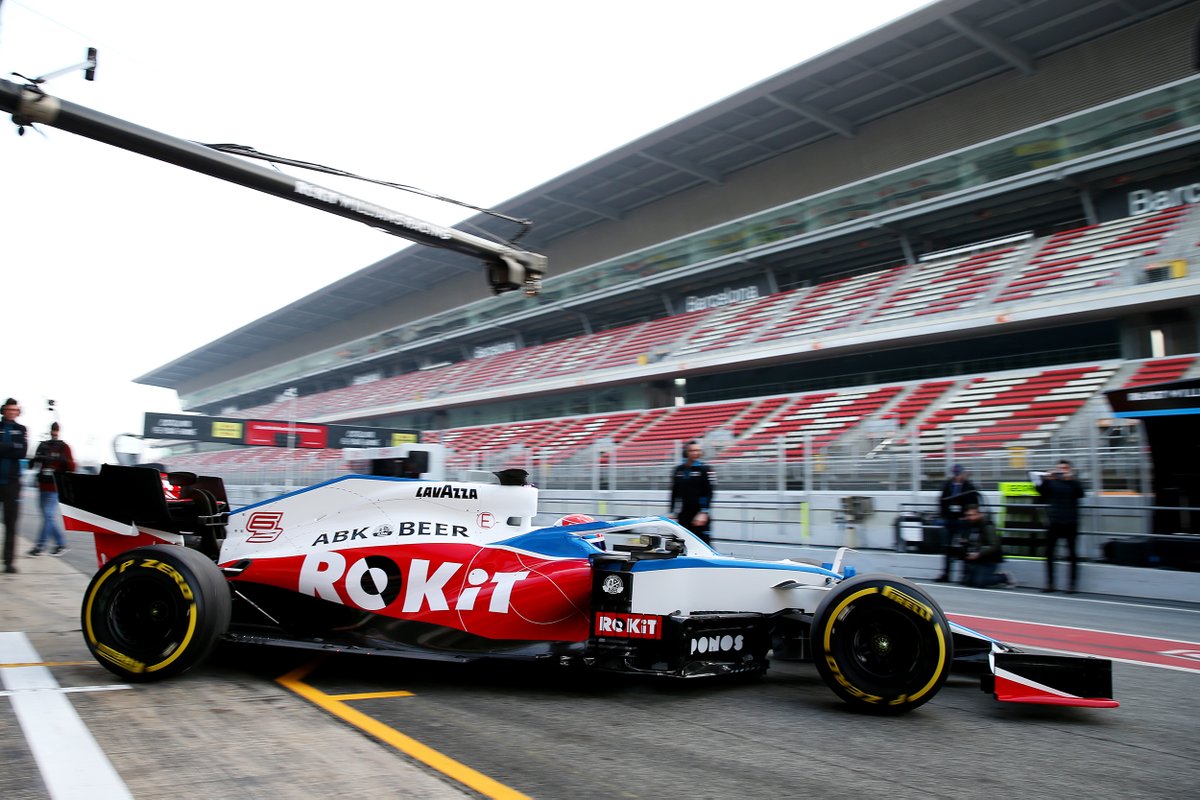 While Red Bull would agree to the new lowered threshold under the condition that F1's new rules are pushed back to 2023, Ferrari believes a $150M cap would do nothing for the smaller teams as they operate under that level anyway, but would force significant layoffs at the bigger teams at a time of economic distress.

The smaller outfits are reportedly unhappy with Ferrari and Red Bull's inflexibility on the budget cap threshold, but the weakest members on the grid may be low-balling their demands with the hope of achieving a final cap around $130M.

F1's team bosses are scheduled to meet on Monday by video-conference to discuss at length the current situation and the future.

Ricciardo reports from the outback as 'Sir Daniel Attenborough'