Racing Point team boss Otmar Szafnauer says the amount of parts teams will be able to carry over to next season will prove "crucial" for the sport's smaller cash-strapped teams.

As Formula 1 contends with the impact of the coronavirus pandemic on the sport's top and bottom lines, the FIA approved last week the delay of the 2021 regulations to 2022 in order to help teams save significant costs.

Teams will therefore extend into next year the use of their 2020 chassis designs, but a full list of the components that will remain identical has yet to be decided.

But the bigger the list, the more savings teams will be able to generate insists Szafnauer.

"I think this delay will only have an impact on sporting regulations, perhaps some technical regulations, carrying the cars over - we've got to define what that means, what parts of the car do we carry over and what parts can be developed," the racing Point boss told Sky Sports on a video conference.

"I think that will probably happen in the next week, we'll have an idea of what the cars are going to look like in 2021 that we're going to race.

"But I hope they look like the cars that we produce now so that we save all the cost of developing a new car.

"That's going to be very crucial for a lot of the teams, especially the smaller teams, when the revenue isn't the same that we thought it was going to be. We've got to make sure the costs aren't either." 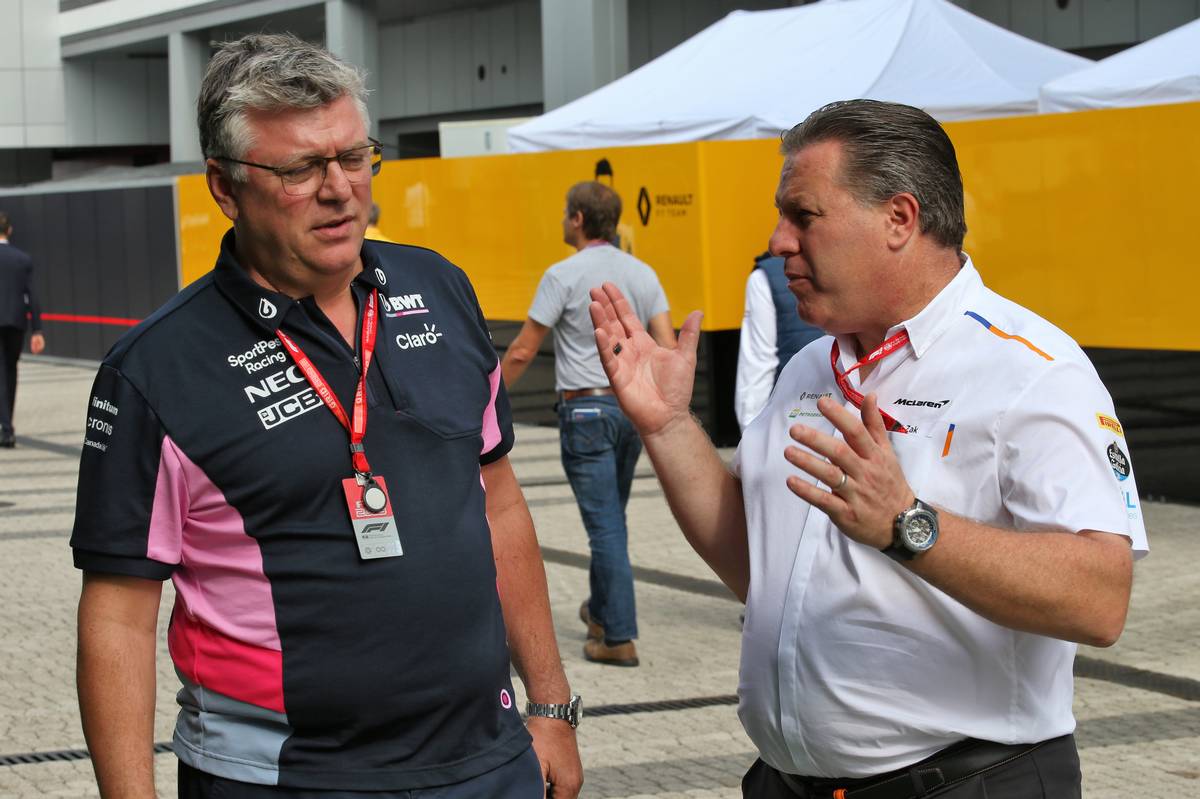 Szafnauer initially estimated that approximately £10 million in development and production costs can be saved by prolonging this year's regulations and extending the life of this year's chassis.

But the American says a 2020 championship watered-down to 10 or 12 races would also entail significant savings.

"Some of the costs are sunk already, so we're looking at how much money we can save if we only do a 10 or 12-race season," explained Szafnauer.