Formula E has delayed the introduction of its Gen2 EVO car as part of its cost saving measures dealing with the global COVID-19 crisis.

Like Formula 1, the all-electric series' season is a standstill, in wait for safer days and hopefully better days.

Formula E and the FIA have postponed the new Spark Racing Technologies bodywork to the 2021/22 season, a decision unanimously approved by the teams.

Furthermore, the FIA has extended the homologation period for the current powertrains by a year, but manufacturers will only be able to modify powertrain components once over the next two seasons.

"During these challenging times, we have taken a flexible approach," said Formula E founder Alejandro Agag. "Not only with the quick and sensible decision to temporarily suspend the season, but now by implementing cost measures to lower development costs for the teams.

"We listened to feedback from the teams and manufacturers and worked closely with the FIA to push back the launch of the Gen2 EVO and limit teams to a single homologation over the next two years. By doing so we have cut the projected car development costs in half.

"This was a necessary action to take to contain costs, given the health crisis and economic environment." 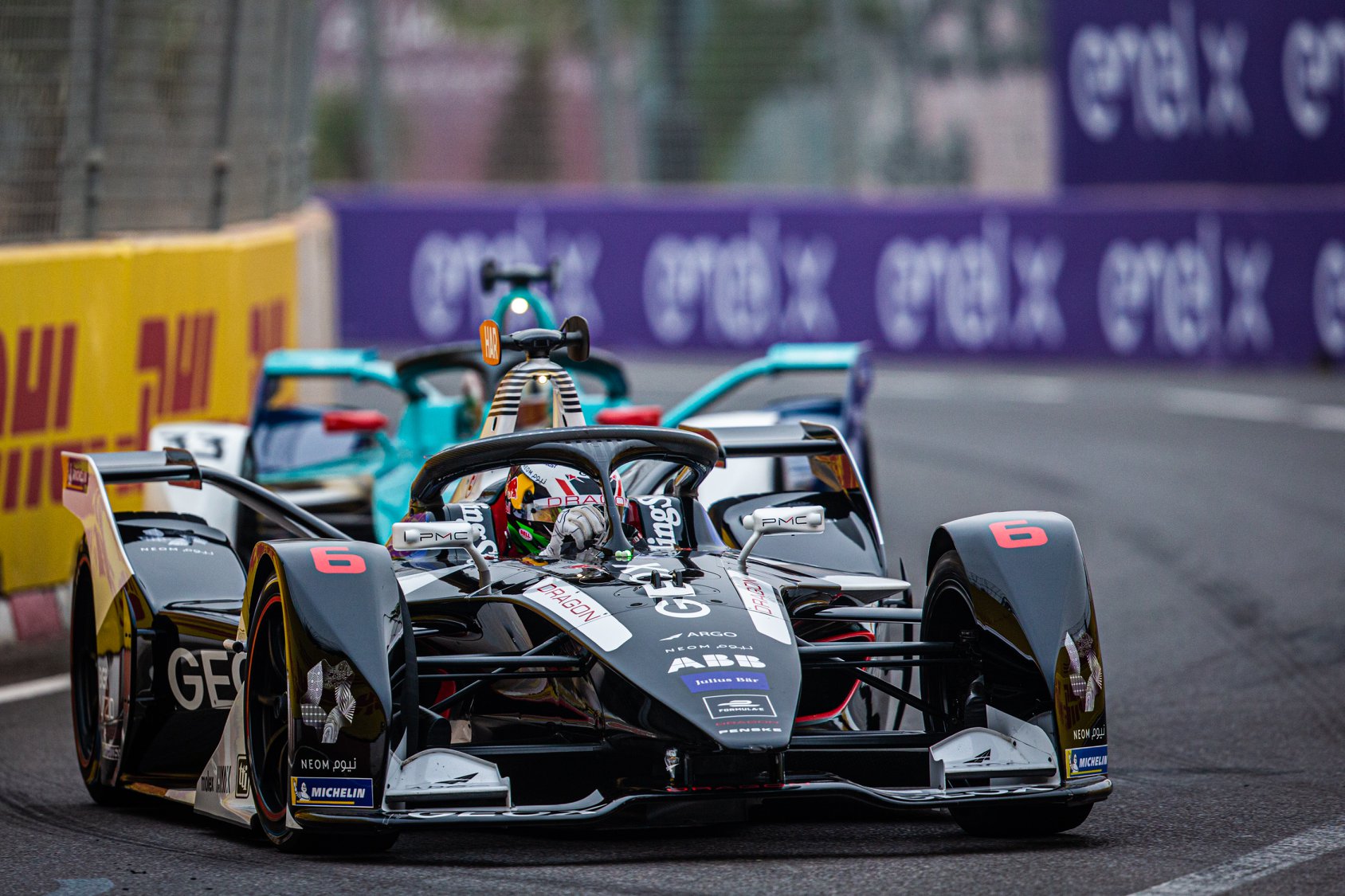 Audi team principal Allan McNish gave the thumbs up to FE's decision to delay its Gen2 EVO car as it helps lighten the financial burden on the teams.

"This was one of the ones that we felt was a positive to delay for a season," the Scot told Autosport.

"Being practical about it, it takes a lot of pressure off the supply line systems. As well as producing all of the Gen2 Evo bodywork, also think of all the spare parts we need.

"Plus, also you need the test car as well, so the timelines suddenly didn't necessarily work quite as well.

"The FIA responded to that very quickly and made a decisive step to delay it."