Drivers charged into the fifth round of the Legends Trophy onboard identical McLaren M23s, but Button only managed to secured pole for the opening heat in the final seconds of the sessions thanks to an all-out effort that beat the time of five-time Le Mans winner Emanuele Pirro.

The 2009 F1 world champion took full advantage of his position on the grid to lead the field from the outset, while Pirro lost a tussle with Magnussen into the first corner.

But the Dane's runner-up spot was challenged in short order by Montoya who gained the upper hand with a clean overtake move into Turn 1.

Up ahead, Button concluded the 6-lap contest with two seconds in hand over Montoya.

"Yeah, sorry that race wasn’t so exciting but it was a good race for me," said Button. "I could see in the mirrors there was a bit of action going on with Jan and JP [Montoya], so it was cool to watch, but I’ll take the win any day." 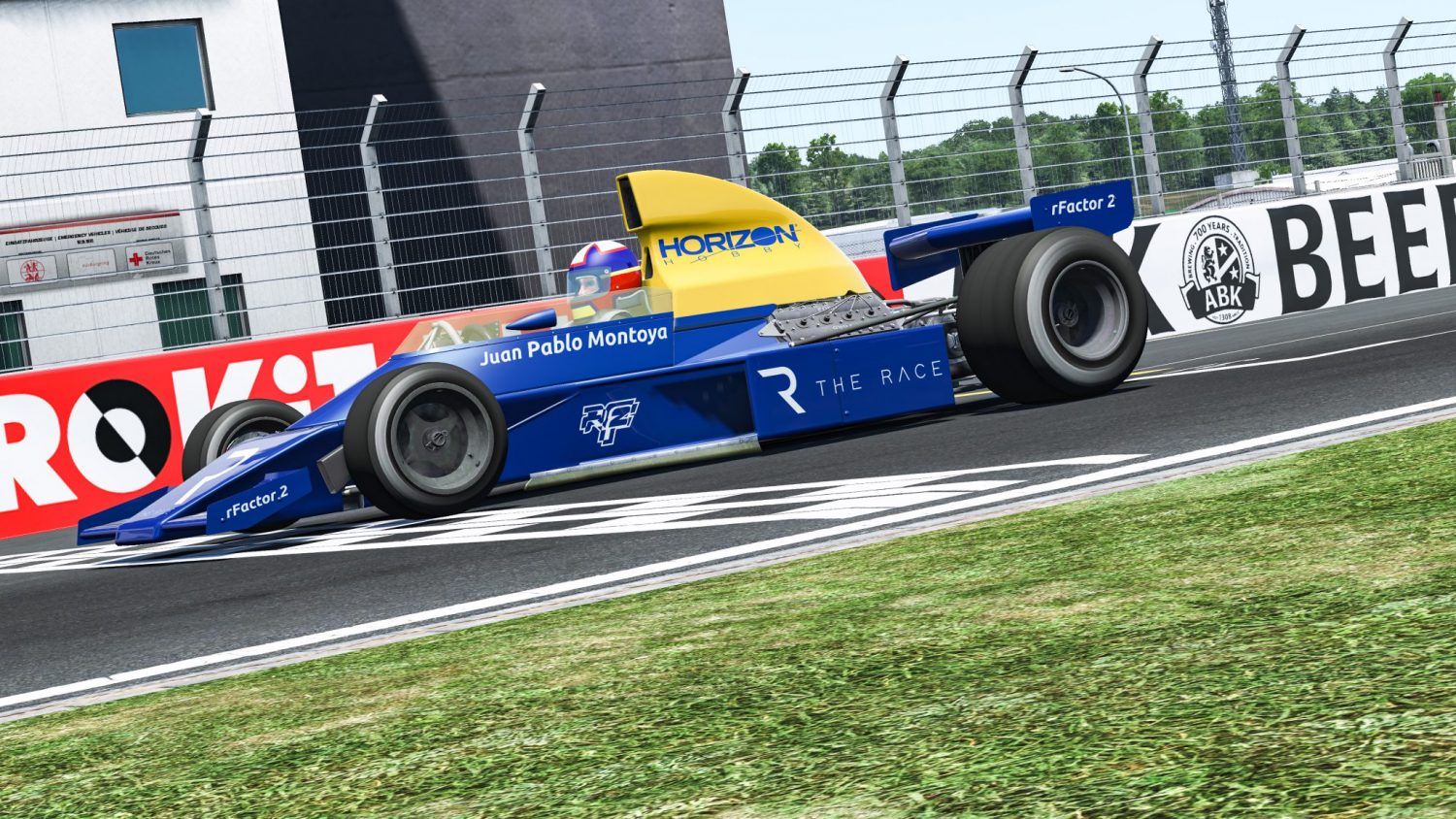 Like Button, the Swede enjoyed a perfect start and appeared to head towards a lights-to-flag triumph until he was caught and clashed with Dario Franchitti following an over-zealous move by the latter.

By the time Solberg collected himself, Montoya had snatched the lead and was heading to the checkered flag. However, a flurry of penalties handed out by the online stewards for corner cutting disqualified the Colombian, among others.

Solberg thus recouped what was legitimately his, while Helio Castroneves and Franchitti completed the podium.

Leclerc says Verstappen goes 'a bit over the limit'

Norris spins and wins at COTA on IndyCar iRacing debut!