The legendary British sportscar manufacturer, which last raced in F1 in 1960, will return to Grand Prix racing next season thanks to Racing Point owner Lawrence Stroll whose consortium has invested heavily into Aston Martin Lagonda.

Stroll aims to revive the commercial profitability of the prestigious automaker, and its partnership with Racing Point will act as a major technological and marketing component of Aston's future success.

But the plan of elevating the pink squad into the top three will follow a gradual process.

"It’s probably a three-year plan for us," Szafnauer told the Formula 1 website.

"So it’s a three-year plan, but every year we should be getting better, we should never take a step backwards.

"Our goal is to break into the top three in that time and be competitive at that level and have a chance at winning races and being regular podium finishers." 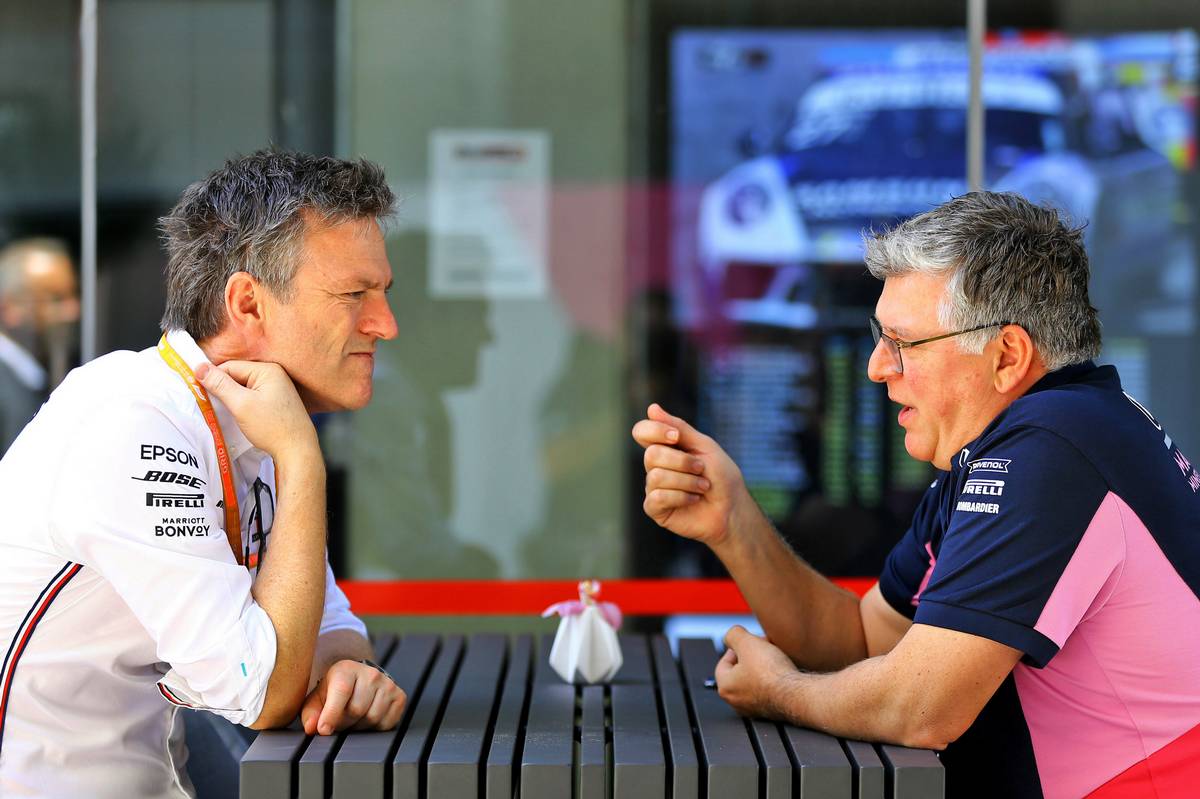 Szafnauer isn't focused on Aston Martin's future spot in the hierarchy but rather on building it into a team capable of winning, period.

"Even if we’re not top three, say the top three become top four and we’re part of that, or even top five and someone else joins us, but we’re all competing at that level where the top three currently are, that would be a success for us," he said.

Sainz: F1 reprise with be physically 'tough' for drivers