Nico Hulkenberg is enjoying a leisurely time on the sidelines this year but the German driver is ready to rev-up once again his F1 aspirations at the slightest opportunity.

Hulkenberg, who holds the unenviable record of starting the most races in F1 - 177 - without ever finishing on the podium, was forced to depart the sport at the end of last season after a three-year spell with Renault.

The 32-year-old clung to the hope of racing on this year with Haas or Alfa Romeo but neither team ultimately decided to rely on the services of the experienced German.

But that doesn't mean his exit from Grand Prix racing is permanent and a return to the fray in the "near future" remains his determined target.

"I'm very much up for it. That's still my goal, my aim," Hulkenberg said in an interview with CNN.

"But at the moment it's obviously really tricky to say. A lot of factors are in there, and everything is kind of upside down anyway.

"But I'm staying in connection and in contact with people. It's still kind of a bit early, but if there's a chance, I will definitely grab it.

"If it's a good opportunity and something that really excites me and gets me going, then definitely I will push for that." 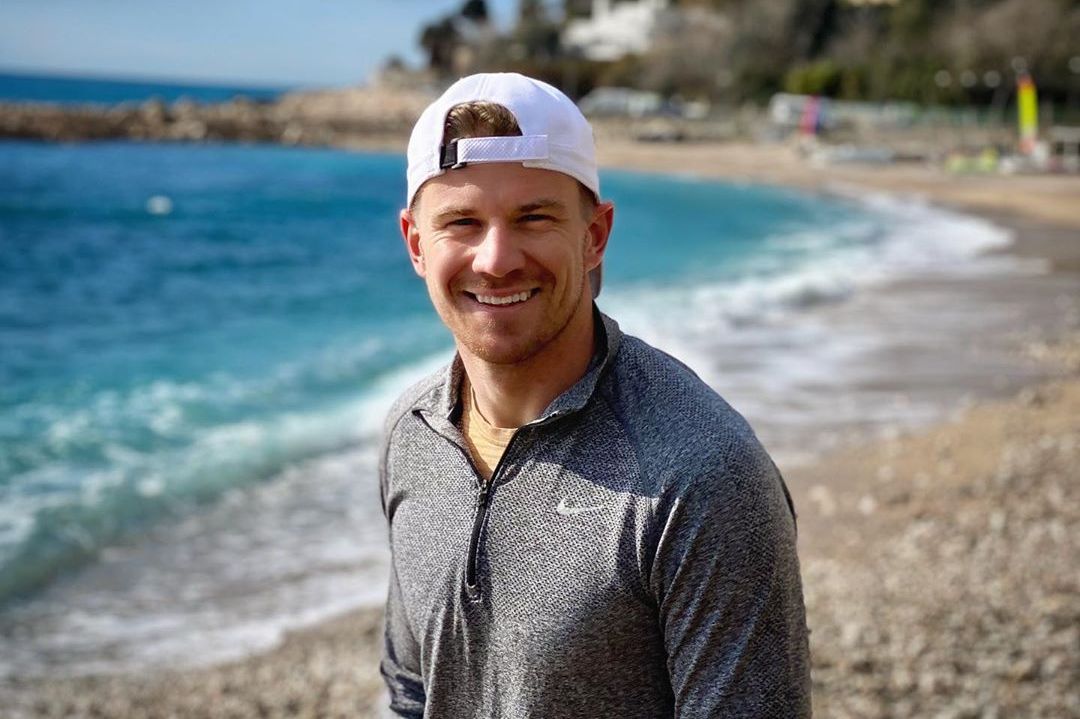 And Hulkenberg' says his definition of "a good opportunity" is a competitive drive capable of allowing him to fight consistently among the top-10.

"I'm not saying obviously for victory, but at least that something you could work with, a car and a weapon that allows you to at least go for a top 10," he described.

"I miss it, working with your team, with your guys, beating the others, sometimes more than other times. It's fun, and I do miss a lot of that."

Vergne dreams of F1 and Formula E merging in the future

Carey warns F1 is not in 'the business of handouts'