Ex-F1 driver Timo Glock says it would be a "drama" for German F1 fans if the country has no representative on the grid in 2021.

Sebastian Vettel's exit from Ferrari has left the four-time world champion's future in the sport limbo, with many believing he will call it a day at the end of the year and move on to another life.

Should that be the case, it could leave Germany without a driver in F1 for the first time since 1991. Since that period, three of the country's representatives - Michael Schumacher, Vettel and Nico Rosberg - have conquered a total of 12 world titles.

Glock, who raced in F1 from 2004 to 2012 for Jordan, Toyota and Marussia, said he was not exactly surprised by the announcement of Vettel's exit from the Scuderia.

"In general, it is of course a shock when you see it in black and white," the 38-year-old told the Rheinische Post.

"In the past few weeks there has been a bit of suggestions that Ferrari and Vettel were unable to reach a contractual agreement."

The reality has set in however, as so has the prospect of Germany not being represented in F1 in 2021.

"It would be a drama for Formula 1 fans in Germany if there were no German driver at all," added Glock.

"The situation is of course difficult for Sebastian because there are just a few options at the moment to sit in a competitive car.

"If we had no Germans at all, it would also impact TV ratings because you would no longer have a star to report on." 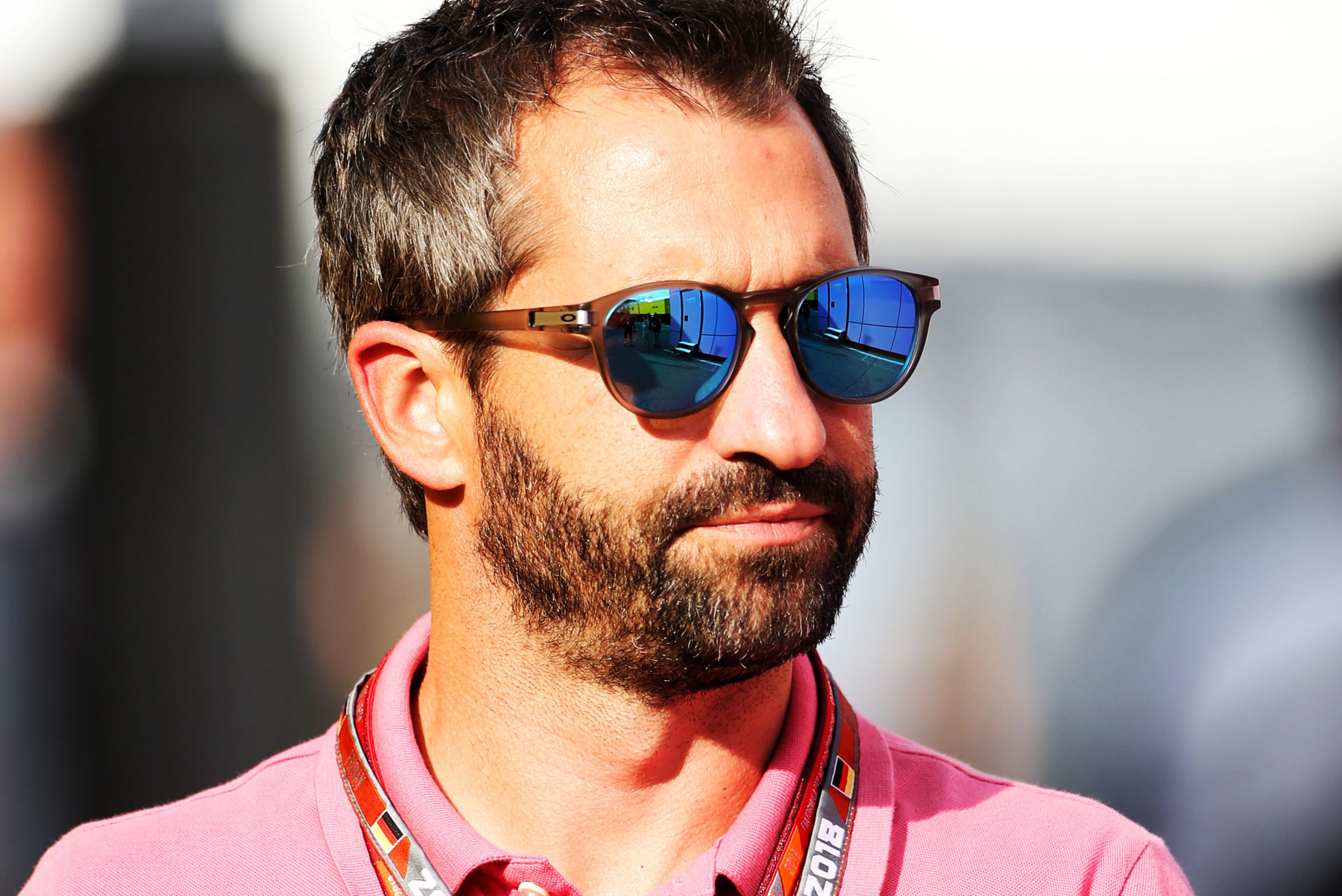 A potential consolation of sorts for German fans if Vettel leaves the sport could be provided by Nico Hulkenberg.

The 32-year-old who lost his seat at Renault to Daniel Ricciardo last year and who is currently sitting on the sidelines could pop up at the French outfit if the rumors of Fernando Alonso's return prove bogus.

But then again, perhaps Vettel hasn't said his final world...