One of Carlos Sainz' former bosses has said that the young Spanish driver won't be content to simply play a subordinate role to Charles Leclerc at Ferrari.

"If Ferrari thought they were hiring a number two, they might have underestimated Carlos," said Trevor Carlin, who hired Sainz to drive for the Carlin Motorsport Formula 3 team in 2012.

Carlin also employed Sebastian Vettel, Nico Rosberg and Daniel Ricciardo as drivers in the early stages of their respective careers. His team now competes in IndyCar with a line-up including Max Chilton, Conor Daly and Felipe Nasr.

With his team manager hat on, Carlin suggested in an interview with the Reuters news agency that Ferrari might have got more than it bargained for by opting to sign Sainz over Ricciardo to replace Vettel.

“I think given the same kit and treatment and cars, he can run [Leclerc] close,” Carlin insisted.

"Carlos is bloody good. Maybe Charles might edge him in qualifying, but when it comes to the race I think Carlos will be all over him. I think he’s going to be fighting to earn his stripes there, he really is.”

Carlin suggested that Sainz had flourished since breaking out of the Red Bull junior programme that has seen him through F3 and into F1 with the junior Toro Rosso team.

“When you go through Toro Rosso and that whole movement around, you don’t necessarily get the chance to develop fully.

“To me the driver we saw 12 months ago at McLaren when he became team mates with Lando is the Carlos I remember when he drove for us back in F3. 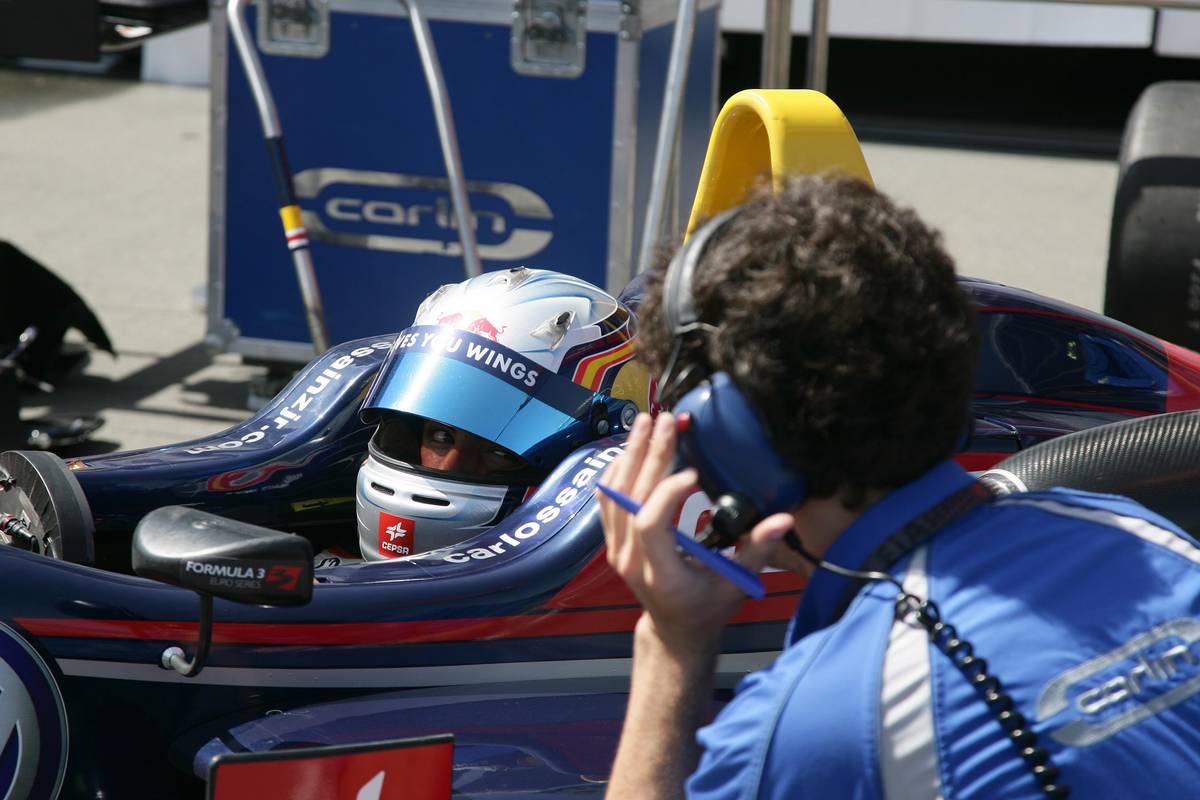 "[He is] far more relaxed, far more comfortable in himself and far more confident," he added. “He’s matured into the real deal. I was very, very happy for him.”

Carlin denied that Sainz would suffer from the pressure of expectations as the new boy at Maranello, pointing out that the 25-year-old was well used to it as the son of a two-time world rallying champion.

“I think the pressure actually will be on Charles’ shoulders,” Carlin suggested. “When Carlos really steps up he could be the surprise show there and make the Tifosi very, very happy.

"The one thing we noticed when he drove for us was in the wet Carlos was absolutely exceptional when he started out,” he said. “It was just ridiculous what he could do.

“That comes from driving dune buggies and dirt cars around the fields of Spain, with his dad as a teacher. I think he would have been a damn good rally driver as well as a F1 driver!"

Leclerc's girlfriend joins Twitch just to get his attention!

Wolff 'very proud' at prospect of season starting in Austria 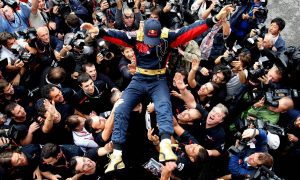