New recruit Daniel Riccardo will not be McLaren's number 1 driver next season, at least as long as Andreas Seidl is in charge.

Ricciardo will move from Renault to the Woking-based outfit at the end of the season, replacing Ferrari-bound Carlos Sainz alongside Lando Norris.

Despite the Aussie's 171-race track record and 7 wins, Ricciardo will not be given a preferred status over Norris by Seidl.

"As long as I’m the team boss, no one at the start of the season will ever be the number one," the McLaren F1 boss told Sky F1.

"If someone has as long a road to go as we do, you need two drivers equal to each other, as we had in 2019 with Carlos Sainz and Lando Norris.

"With Lando and Daniel we have another great duo. Not only sporty but also when it comes to presenting McLaren as a brand."

Given Ricciardo and Norris' respective lighthearted personality, the pair's relationship stands a strong chance of mirroring the collusive and jocular bond enjoyed by Sainz and Norris.

But the line-up will also be an exciting one to watch, and Norris is looking forward to sharing McLaren's garage space with Ricciardo. 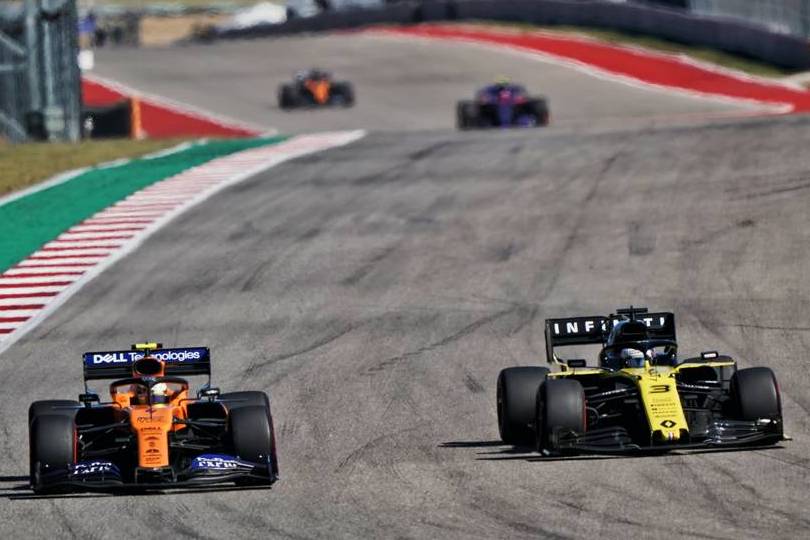 "Yeah, it’s gonna be a good season I think next year!" Norris told Racer. "I look forward to it.

"We’ve had a good few laughs already over the past couple of years and he’s a really nice guy — we get along well.

"We’ve still got this season — we’ve still got to start it yet but to try and finish off well between Carlos and myself and then we start looking ahead to a kind of a new start and a different challenge for next year.

"But I look forward to having Danny as a team-mate; he’s obviously a multiple race winner and of course he’s Australian, so it’s going to be good fun!"

'Le Grand Rendez-vous' in production with Leclerc in Monaco