Esteban Ocon says the opening three weeks of the 2020 F1 season will be physically "exhausting" for teams and drivers, but the Renault charger is raring to go.

Formula 1 will finally gets its disrupted season into gear in July, starting its campaign with a two-week residency at the Red Bull Ring in Austria followed eight days later by the Hungarian Grand Prix in Budapest.

"It's great news that the racing will finally resume," Ocon told French daily L'Equipe. "I was getting a bit tired of the simulator!"

"The atmosphere at Grands prix will be a bit bizarre without any spectators. A lot of people think that spectators don't count in our sport, but I don't agree.

"Formula 1 is about the fans, the excitement and the madness. It will feel a bit like private testing or the early days of racing in the junior series.

"There won't be any drivers' parade and we'll be seated far from each other during the briefing. Very strange. However, the racing has to get underway, whatever the price and hoping the fans will soon be back." 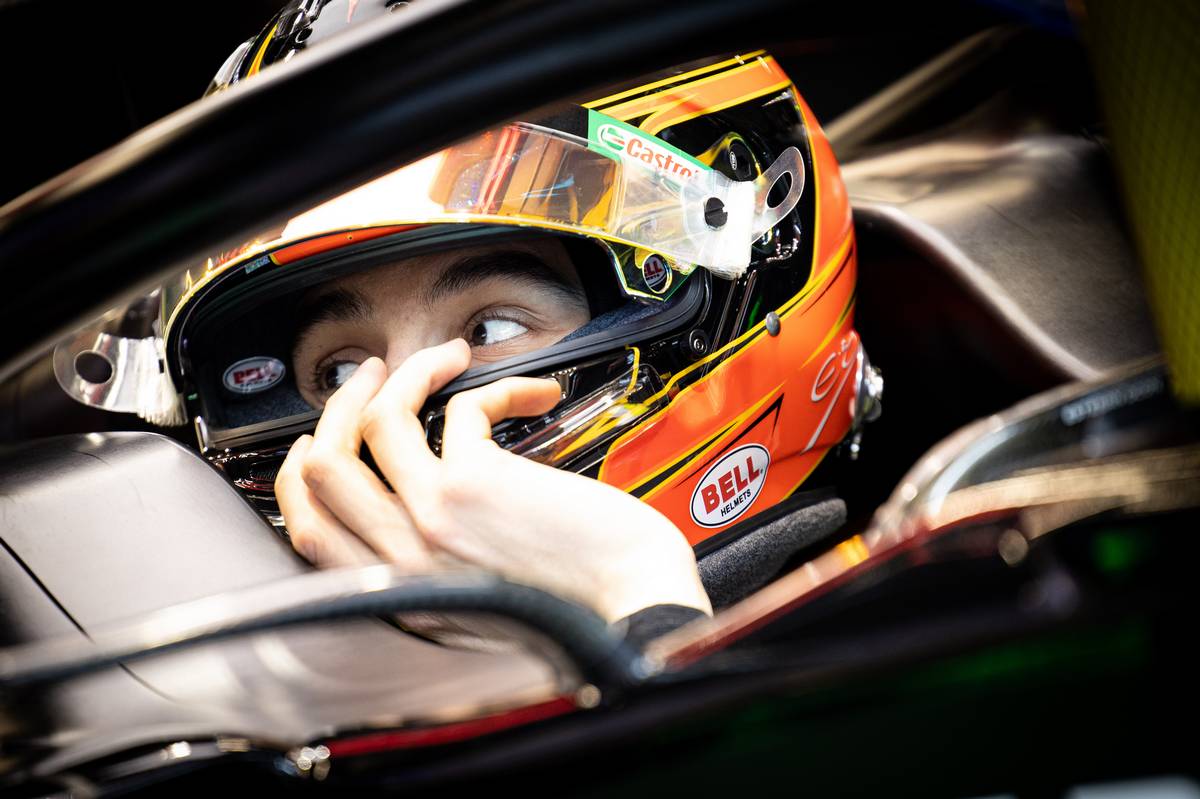 Like his colleagues, Ocon has been keeping himself busy, not only on his home simulator, but also with his physical training.

Yet the 23-year-old believes the reprise and consecutive three race weekends will prove physically taxing.

"For us, the teams, it will be hard to leave for three straight weeks, and it will be physically exhausting as a driver," he said.

"in 2018, we endured three back-to-back races and it took its toll on the mechanics, the engineers and the drivers.

"But as I said, we have to get started and get the racing underway."