It was Wehrlein's third win in FE's virtual championship, with the German driver now holding a 12-point edge over Mercedes' Vandoorne before tomorrow's grand final in Berlin.

Wehrlein drew level with the Belgian before the race even started after securing pole by 0.275s from Audi's Kelvin van der Linde.

A clean launch off the grid put the former F1 driver in command from the outset, leaving van der Linde to battle with Nissan's Oliver Rowland.

A fierce wheel-to-wheel battle ensued between the two young chargers but a forceful move by the Britain on the final lap allowed him to snatch second from the Audi driver. 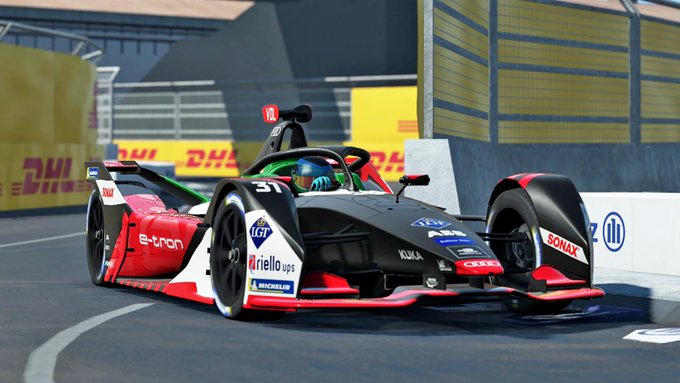 Vandoorne finished fourth, hot on the wheels of the dueling pair while championship outsider Maximilain Guenther was fifth. 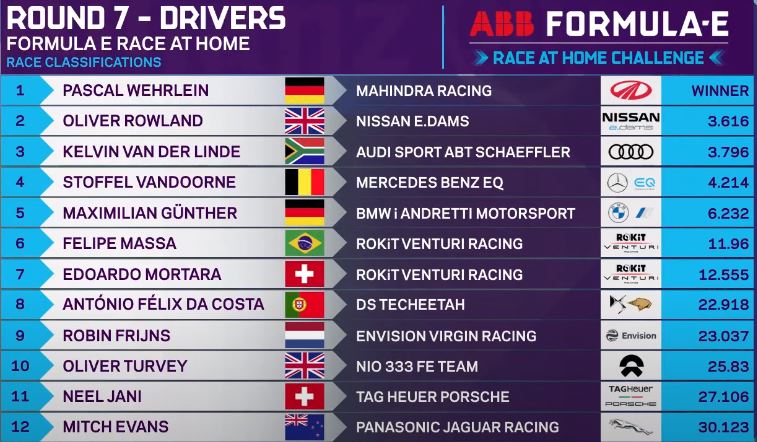 Alesi: Ferrari's younger line-up will be 'easier to control'

Magnussen 'really wants to stay' at Haas beyond 2020