In a bid to spice up the spectacle on the track, Formula 1's chiefs tabled the idea of forming Sunday's grid on the basis of a reverse-grid sprint race run on Saturday afternoon in place of normal qualifying.

But teams did not reach unanimity on the plan, with Mercedes boss Toto Wolff clearly opposing the "gimmick" experiment. And Ricciardo shared the Austrian's negative view on the ploy.

"I’m not always old school, but I guess it’s not really the first on our priority list of things to change in the sport," Ricciardo said in an Instagram Q&A.

"I can see how some fans would be like ‘yeah, it would be great to have the fast guys trying to come through the field’ and all of that. I see that point of view.

"There are a lot of scenarios where it wouldn’t work, and it would make things a little messy.

"I can see why from a couch potato, as I am right now, it could be exciting.

"But I think from a purist and a real racing point of view, I don’t think we need to go there just yet. That’s the best way to say it." 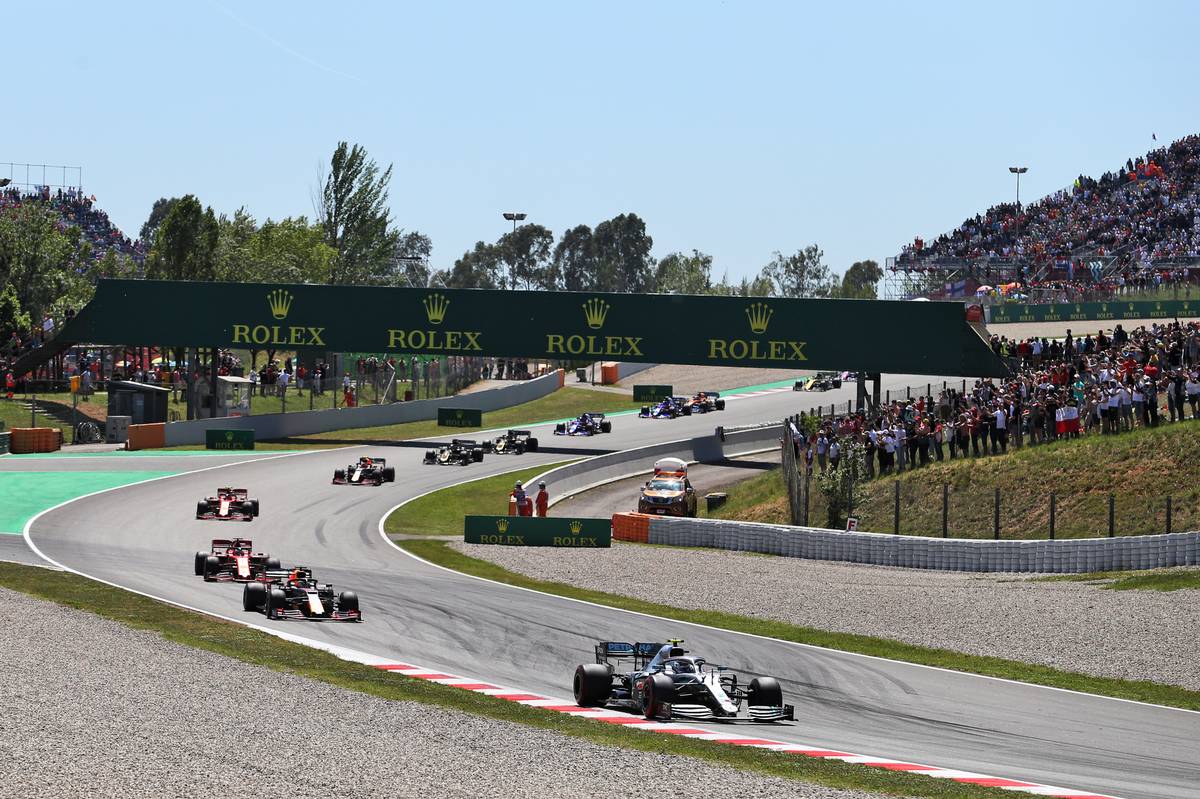 "I understood and I respected it," said Brawn. "I wish that he would have taken a bigger view but he didn’t.

"Interestingly, for me, the people who’ve been the strongest in Austria the last couple of years – Red Bull – were the biggest supporters of the idea. They were prepared to do it."

Mugello considered by F1 as follow-up event after Monza

Mercedes' day of testing at Silverstone in pictures