Russell was crowned F1s first virtual champion even before the event got underway following Charles Leclerc's decision to pull out of the final race, the Monegasque committing to the Le Mans 24 Hours this weekend. 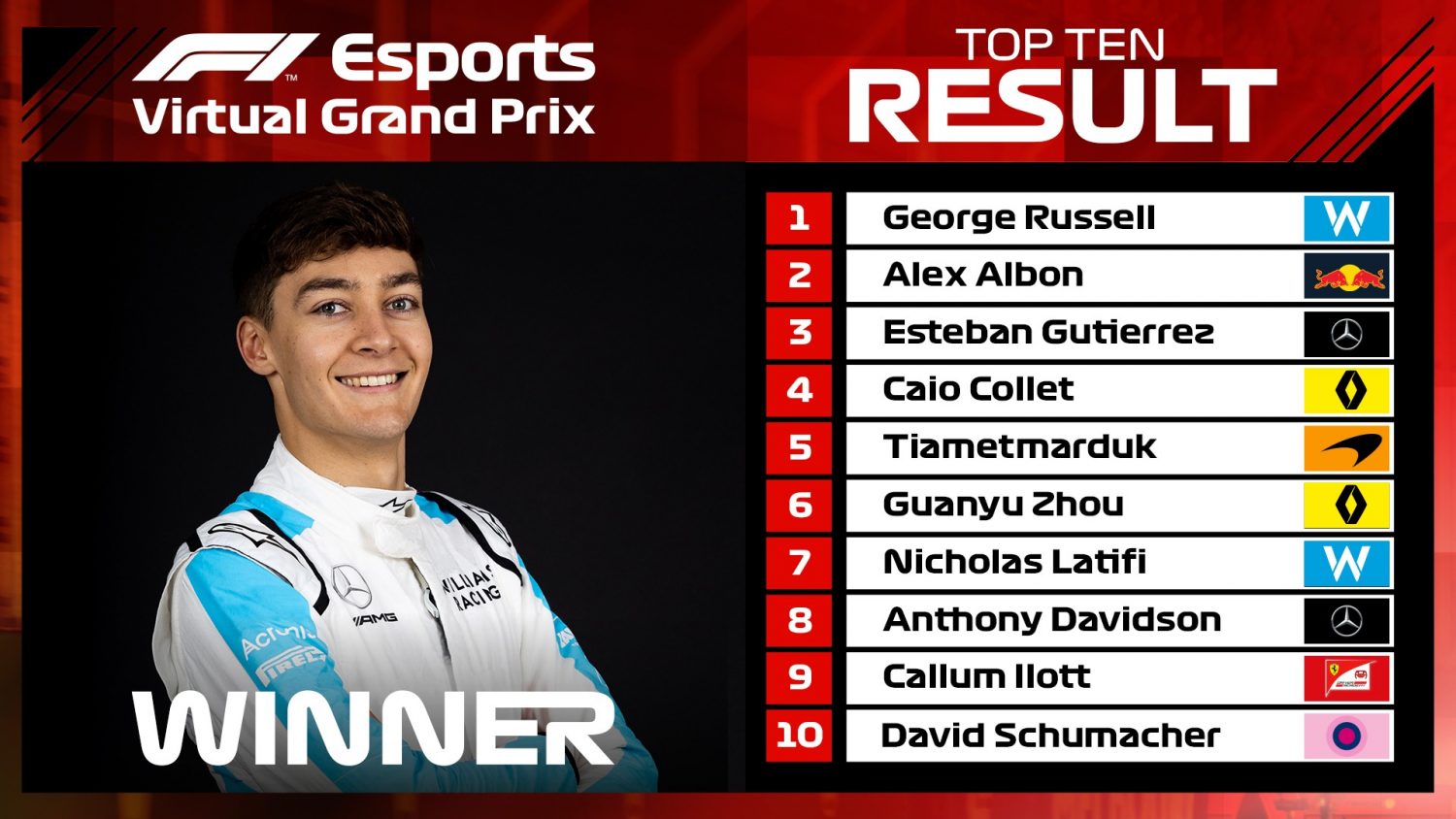 Leclerc was the only driver that could have overhauled Russell in the points standings but it would have been a tall order for the Ferrari charger to defeat his opponent at the Circuit Gilles Villeneuve such was the Briton's crushing from in Canada.

Russell launched his race from and was in command from the outset, pulling clear of Red Bull's Alex Albon. The Williams driver even contemplated slowing down to allow his rival to catch up in order to spice up the show.

Russel's teammate Nicholas Latifi was also a contender early on but the local hero eventually crashed out of third position on lap 9 out of 35, a mishap that handed the third spot on the podium to Mercedes' Esteban Gutierrez. 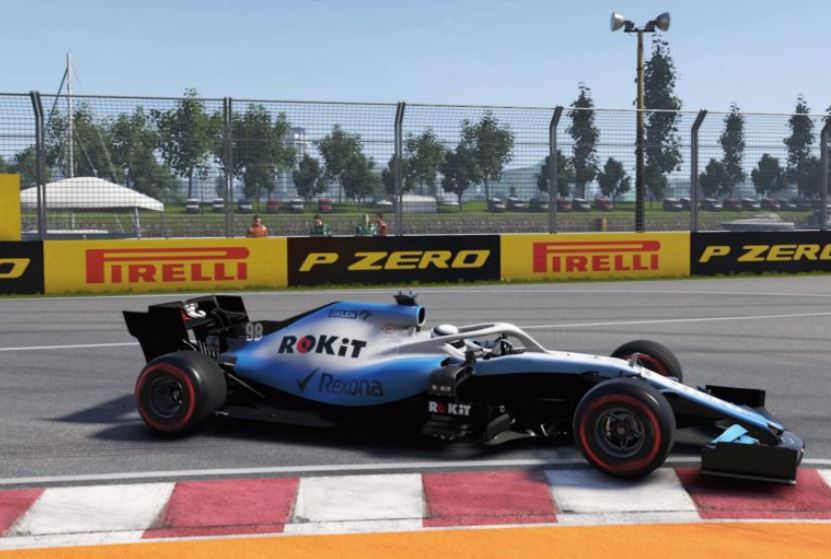 Overall, the field was hit with over two dozen penalties for various transgressions with Russell the only driver to come home clean.

"It’s been great, it’s kept us entertained, kept us busy that for sure – and it’s kept the competitive side of us busy and interested," said Russell at the conclusion of F1's virtual championship.

'From my side, I’ve put a lot of hard work and effort in and glad we’ve got some good results to show for it."