Formula 1 will sell squares on its race-ending chequered flag to raise money for charity, with the novel scheme potentially generating over £11,000 per race.

The stratagem has been devised to support the sport's #WeRaceAsOne initiative that was announced this week and which aims to tackle major issues in Formula 1, like inequality or the fight against the COVID-19 pandemic.

At each Grand Prix this year, fans will be able to purchase one of 56 squares on the chequered flag, with their name printed on their specific square, while the remaining 24 squares will be passed on by the event's promoter to fans and guests.

Once the race is over, fans will then receive their square mounted and framed, along with an image of the flag in action and a hologram to guarantee authenticity.

Fans can already buy squares for next week's opening Austrian Grand Prix for £199.99, with purchases made through the F1 Authentics website. 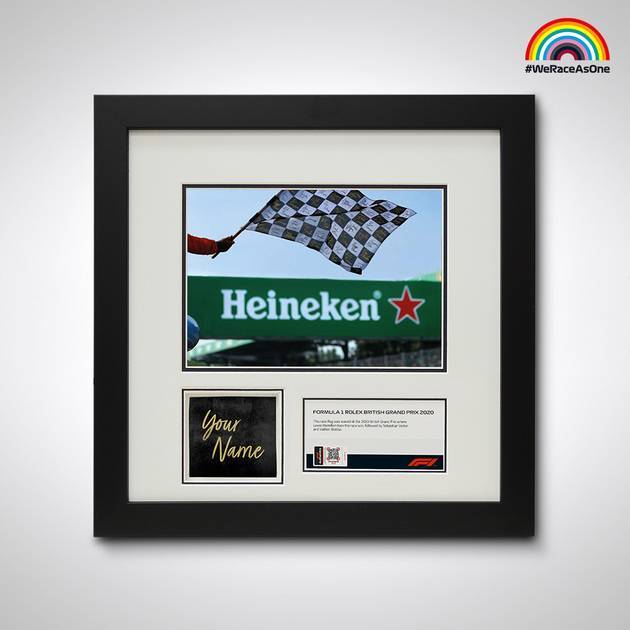