McLaren CEO Zak Brown says that he believes the delayed 2020 Formula 1 world championship season could prove to be somewhat shorter than everyone has been hoping and expecting it to be.

There are currently eight confirmed races in Europe taking place in a densely packed period in July and August, starting on July 5 at the Red Bull Ring in Spielberg, Austria.

F1 bosses have said that more races will be added in due course, with hopes that the final tally could reach between 15 and 18 events despite the confirmed loss of 2020 races in Australia, Monaco, the Netherlands, France, Azerbaijan, Singapore and Japan.

But Brown feels that this might turn out not to the case, and that the continuing repercussions from the coronavirus may force the sport to cut the season short.

"I don’t think there’s a guarantee that we’re going to get in as many races as we hope," he told the F1 Nation podcast from the official Formula1.com website.

“I think we will, but I don’t think that just because we’re going to race one that life’s back to normal," he continued.

“I think the caution is we’re going racing," he added. "I think we have to be very careful, very diligent, follow the rules, be very conservative."

The shutdown and delay to the start of the season has hit McLaren hard, and the team is urgently seeking new investment to keep solvent. Brown admitted that if the 2020 season had ended up being abandoned altogether, the consequences for teams such as his would have been catastrophic.

“We need to keep our head down and make sure we do get through this year. We will have all survived if we’ve done a great job over this last three or four months - but we’ve still got a ways to go.” 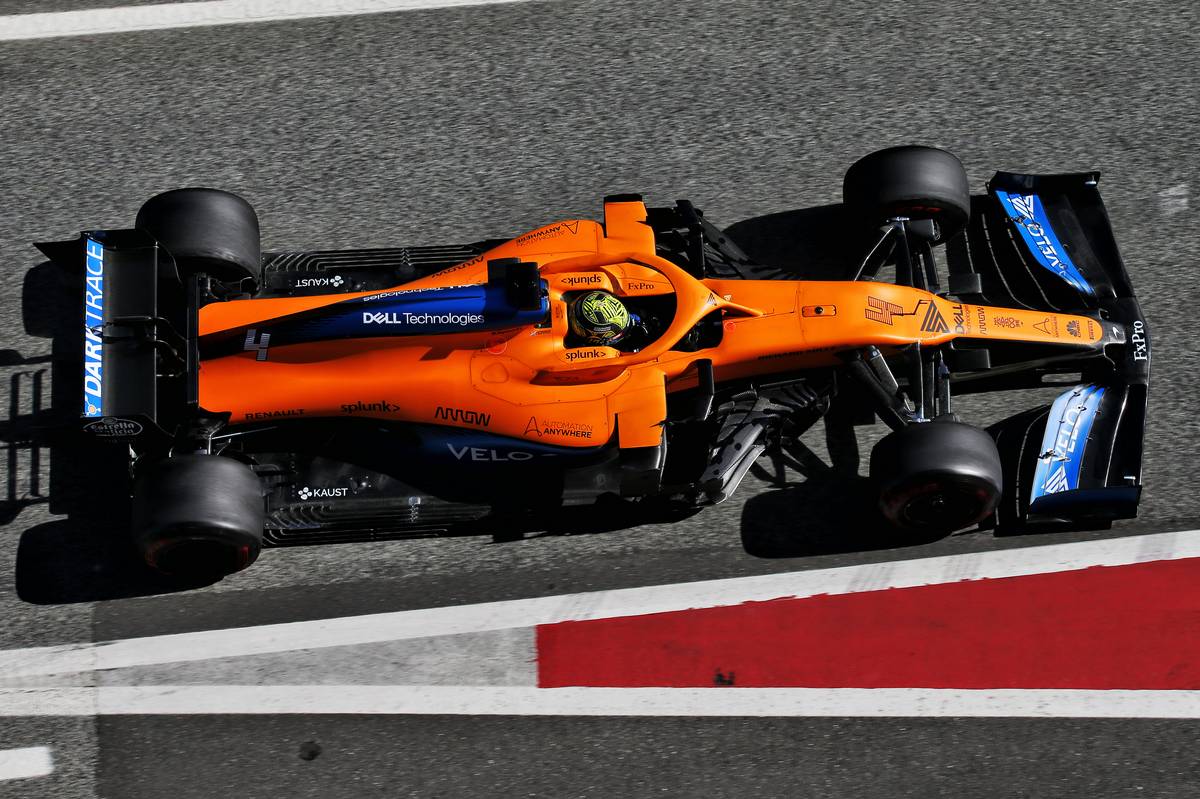 On the upside, Brown said that the pandemic had given the sport the time and impetus it needed to bring in rule changes ot make the sport more sustainable in the future.

As a result he felt that once the season gets underway it would be more competitive on track, and that fans will be delighted by the return to live racing after months of Esports and archive reruns.

“Obviously we’re all excited to go back racing," he said. "Sport is a great healer around the world, and TV ratings and the following will be very strong – you can only watch so many replays of sport!

“I am pleased for the outcome,” he continued. "The sport now is much more sustainable, I think it’s going to make the sport more competitive, and ultimately the fans are going to be the winners of our COVID season, or off-season work.

“So well done to the industry.," he concluded. "It wasn’t easy, not everyone was always on the same page, but I think we landed at a very good spot.”

Johansson: Dixon would have been world champion in F1