After online races held over previous weekends at Monaco and Indianapolis, the double points finale was staged at Le Mans.

The last round consisted of a short three-lap sprint followed by the main 45-minute endurance event in which the Legends were joined on track by all the other classes competing in the overall ROKiT Triple Crown tournament.

For the finale organised by motorsport publication The Race, The Legends were grouped into the LMP2 class and started from the front, with Rubens Barrichello having earlier qualified in pole position.

The Brazilian proved to be in a class of his own throughout, immediately taking the lead of the race and sailing off into the distance. Karun Chandhok slotted into second place, and the pair were eventually joined on the podium by Oriol Servia.

The main excitement was the battle for fourth between Montoya and Andy Priaulx. Montoya had a safe lead early on but spun after contact with Servia, and after that was left in a dog fight with Priaux for the rest of the race. 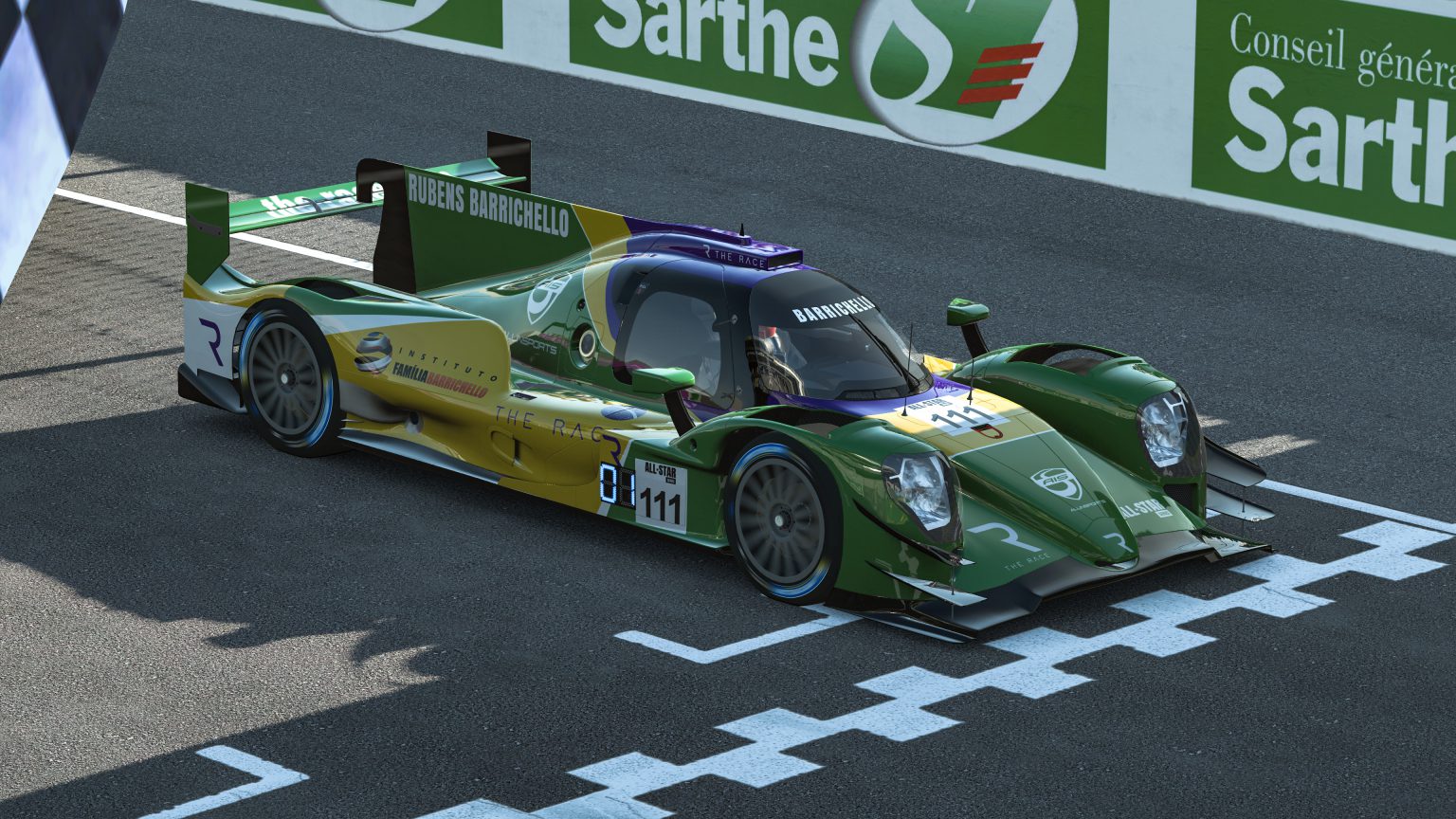 With Montoya's title rival David Brabham gradually creeping up the order to finish in seventh place, it was essential for the Colombian to take fourth to win the championship.

Things got rough on the final lap and Montoya once again clashed with Seria and also bumped Priaulx before finally crossing the line in the coveted fourth place. The result stood after a stewards review of what had taken place.

It meant that Montoya finished the Triple Crown series with 248 points, just four clear of Brabham. Priaulx himself was third in the final standings ahead of rally star Petter Solberg.

Fernando Alonso ended the championship in fifth, despite having gone into the final race in contention for the title after winning the earlier sprint event.

Alonso had started from the back of the 14-car grid for the short race after a mistake on his first qualifying lap left him too late to set a time on his second. However he quickly scythed through the pack to take victory and reignite his title hopes. 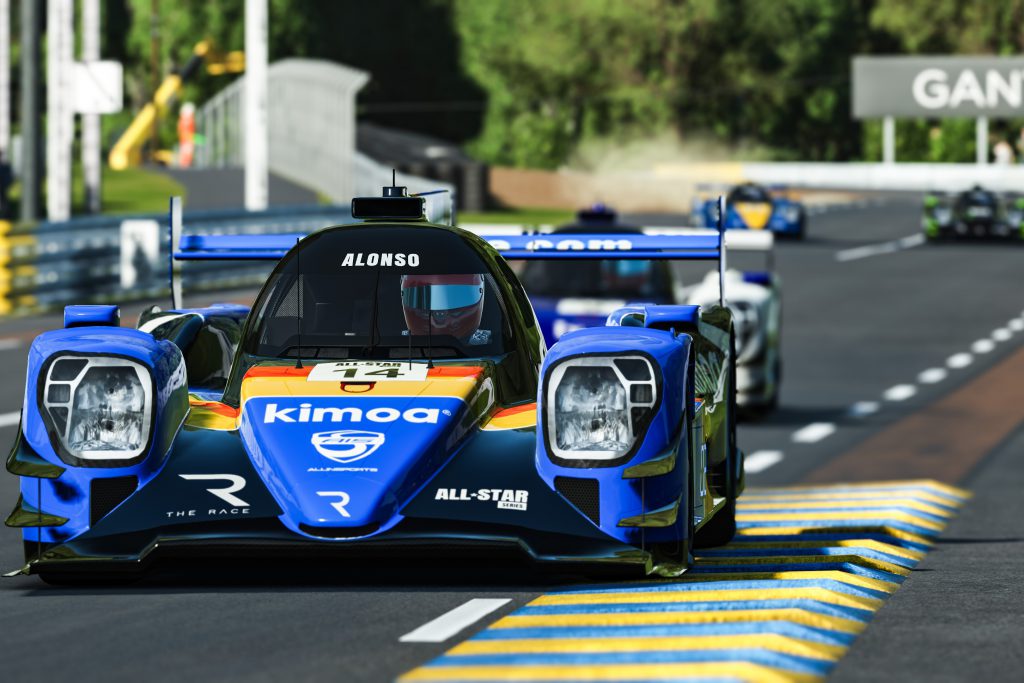 With no reverse grid this weekend, Alonso again started from 14th place at the back of the LMP2 class in the endurance race, albeit this time toward the front of a full 58-car grid. However Alonso was knocked off-track at the start as a consequence of a clash between Michel Jourdain Jr and Helio Castroneves, with damage to his car proving too severe to allow him to continue.

Elsewhere, Nissan Formula E driver Oliver Rowland succeeded Nicki Thiim as Pro Cup champion. Despite losing places at the start due to the clash with another car on the grid, Rowland fended off an early challenge from Tom Dillmann and benefitted from longtime series leader Agustin Canapino getting involved in an LMP2 incident.

Rowland took the class lead from Bradley Smith just before the midway point of the race, and went on to claim the the LMP3 class victory with a two second gap over Dillmann. It gave Rowland a one point lead over Canapino to clinch the championship, with Dillman taking overall third place. 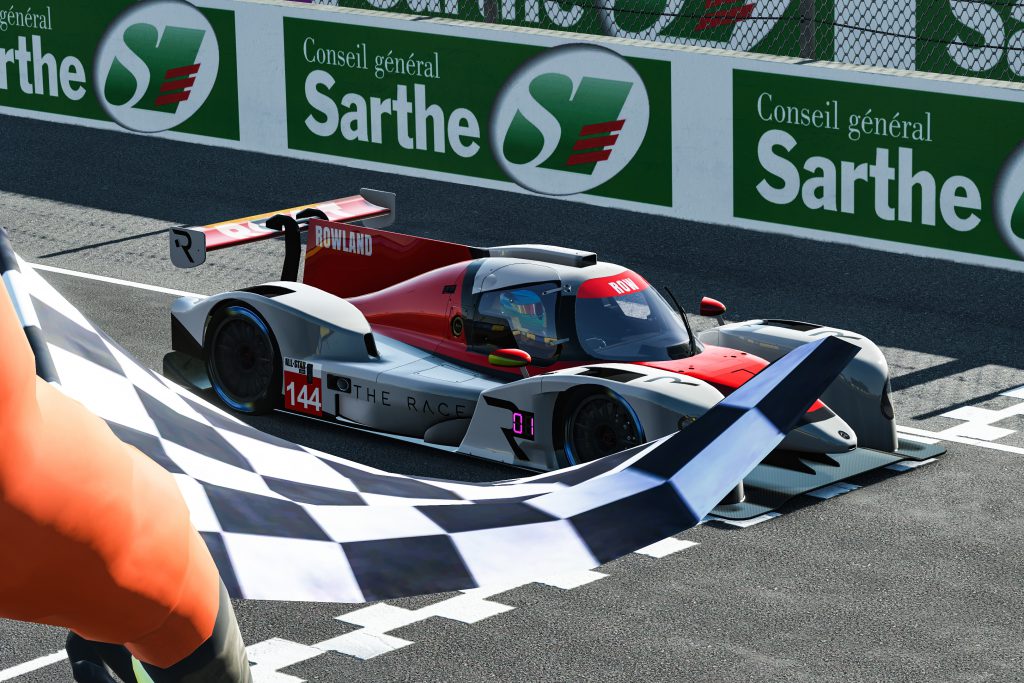 Epps slipstreamed his way into the lead past Dawid Mroczek and Michi Hoyer down the Mulsane straight and then managed to successfully parry Kasdorp's attempts to take over.

“I’ve really struggled with this car," he said after the end of the race. "The GT3 car on rFactor2 is quite a wishy-washy, quite slippy-slidey car to drive.

"I didn’t really have enough laps, so I didn’t qualify that well, but thanks to all the carnage at the start, I think I wound up in third," he continued. "I thought, flippin’ heck, we could win this now!

“It was absolute carnage, but it was a really good race. I was laughing, sweating, everything. It was a full-on proper simrace, that one.”

Brown: 2020 season could end up being shorter than hoped

Hamilton wants F1 to hold a Grand Prix in Africa