AlphaTauri's Pierre Gasly owed his P7 finish in the Austrian Grand Prix to a decision early in the race to overrule a team order asking him to retire his car following an alarming rise in brake temperatures.

Gasly was just 10 laps into his race, running outside the top ten, when he was instructed to pit as his team feared a sudden brake failure.

But the Frenchman requested one more lap to try and get his temperatures under control, which he successfully accomplished.

"I mean, we were that close from retiring the car," said Gasly. "The team asked me actually to box on lap 10, because my brake pedal was completely flat and the temperatures were going over the roof, and I just asked for one more lap.

"They told me ‘Okay, try’. I stayed out, things got better, and in the end we finished P7, so we were one lap [away] to box the car, and then next lap stayed out and managed to get a couple of points."

Gasly's productive afternoon was helped by the event's high attrition rate and Alex Albon's clash with Lewis Hamilton in the latter part of the race.

"I think if someone told us we'd be P7 on Sunday, we would have signed straight away at the beginning of the weekend," said the Frenchman.

"We knew it will be quite challenging against the Renault, McLaren and Force India, and in the end we just stayed out of trouble until the finish and had some good fighting and then, yeah, managed to get a couple of points." 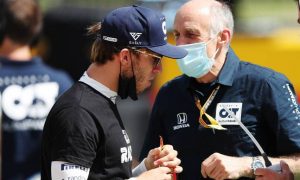 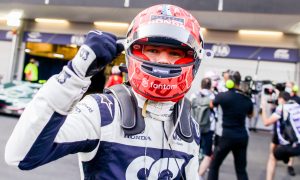 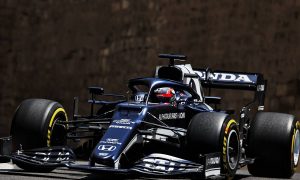