Daniel Ricciardo is confident Renault can address the cooling issue that forced him into an early retirement last Sunday in Austria with a "quick fix".

The Aussie's opening race of 2020 came to an end after just 17 laps when the R.S.20's engine temperatures went through the roof and the Renault pitwall ordered Ricciardo to box in order to save the engine.

"I believe they’re pretty close to finding out the source of the issue and from what I understand it’s something that can be fixed and managed within the window that we’ve got up until next weekend," Ricciardo said.

"I don’t know the extent of everyone else’s problems, but it certainly seemed like there was a lot going on.

"Obviously it’s been a while since we raced, but maybe the hot temperatures – Mercedes, Red Bull, Haas, a bunch of teams had their problems.

"I thought the first race would be wild and there would be lots of problems, maybe more from drivers than from mechanicals. Maybe this week we’ll see a different story."

Despite his disappointing kickoff in Spielberg, Ricciardo was anything but downbeat, insisting that he is first and foremost happy to be racing while this weekend's second round of racing at the Red Bull Ring equates to a second chance to achieve a good result. 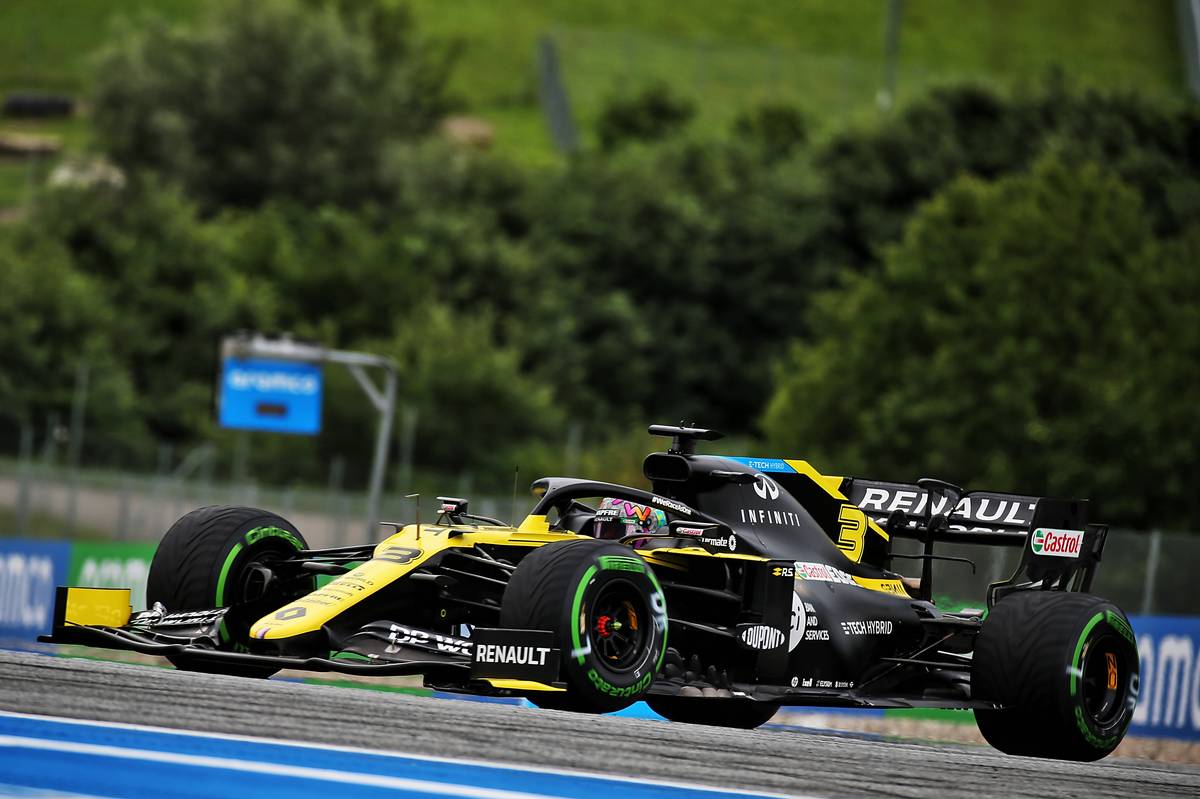 "Don’t get me wrong, I don’t want to say I was just happy to be here, obviously I want to be doing well and get to the finish with points, but just to be back into racing mode felt good," said the future McLaren driver.

"I think for all of us to be on the grid and for the lights to go out I think was in a way a relief that we made it here to this point, and we’re doing it again.

"I certainly am generally just happy to be doing it again and knowing that we’ll get another chance next week, so that’s probably dulling down some of the frustration and disappointment.

"But it’s optimism as well looking at next weekend knowing that we’ll - fingers crossed - put it all together in qualifying. I really believe we can be a quicker car both in qualy and race conditions."